Urfi Javed Wore Such A Dress This Time, The Trolls Said, “Rats Designed It With A Big Cut!”

The year 2021 has gone and 2022 has knocked. The calendar has definitely changed, but the style of Bigg Boss ex-contestant Urfi Javed remains the same. Last year, Urfi made hearts beat and sometimes even broke hearts with her style statement. She also got trolled a lot on social media for her strange dressage and clothes, but what is that urfi, who forgets her style by caring about the trolls. Even in 2022, the same style of Urfi continues with full gusto. 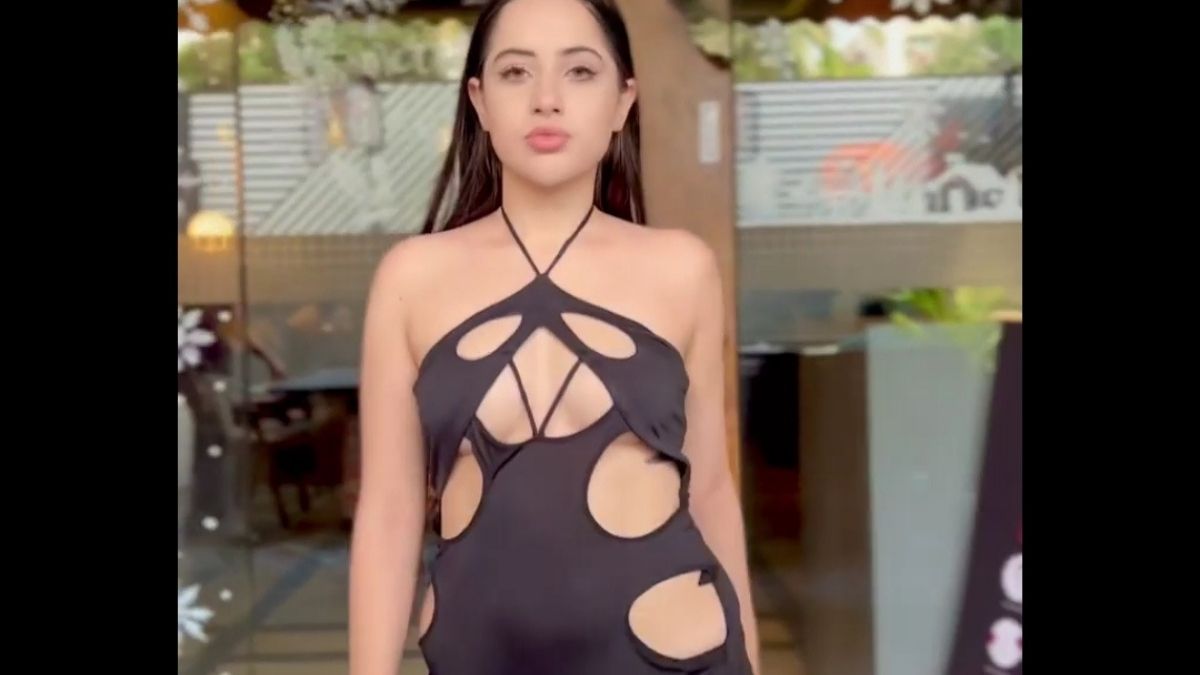 Now she has posted a short video of herself on Instagram, in which she is seen wearing a high slit gown and doing a cat walk. This black colored slit gown is going great on Urfi, but her imagination has made this gown a joke. Urfi has also asked with this reel video how she is looking. Many users have commented on this. One pulled up and wrote that it seems that there are many rats in the house. Big cut out design. Another user has come to know about the rat, which has bitten. 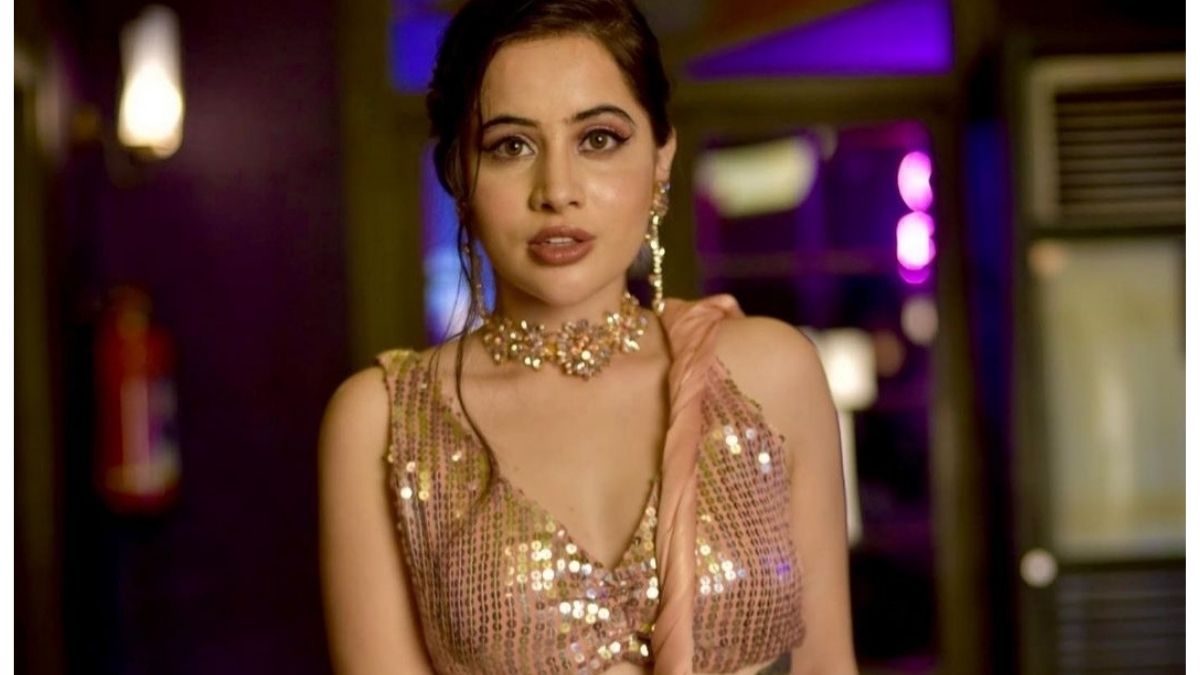 At the same time, many users have also praised Urfi’s hot looks through emoji and some have questioned the trollers only. One such user wrote – Truly brave and fearless girl, who has the courage to show her beauty to the society and is proving that freedom is a birthright, which no one can snatch in the name of religion, faith and society. Greetings.

Urfi Javed wore many such dresses in 2021, which were very much discussed. She created a sensation in social media especially by wrapping silver foil.Urfi copied Rihanna’s Met Gala look. The only difference is that Urfi had used aluminum foil to make her outfit more interesting. 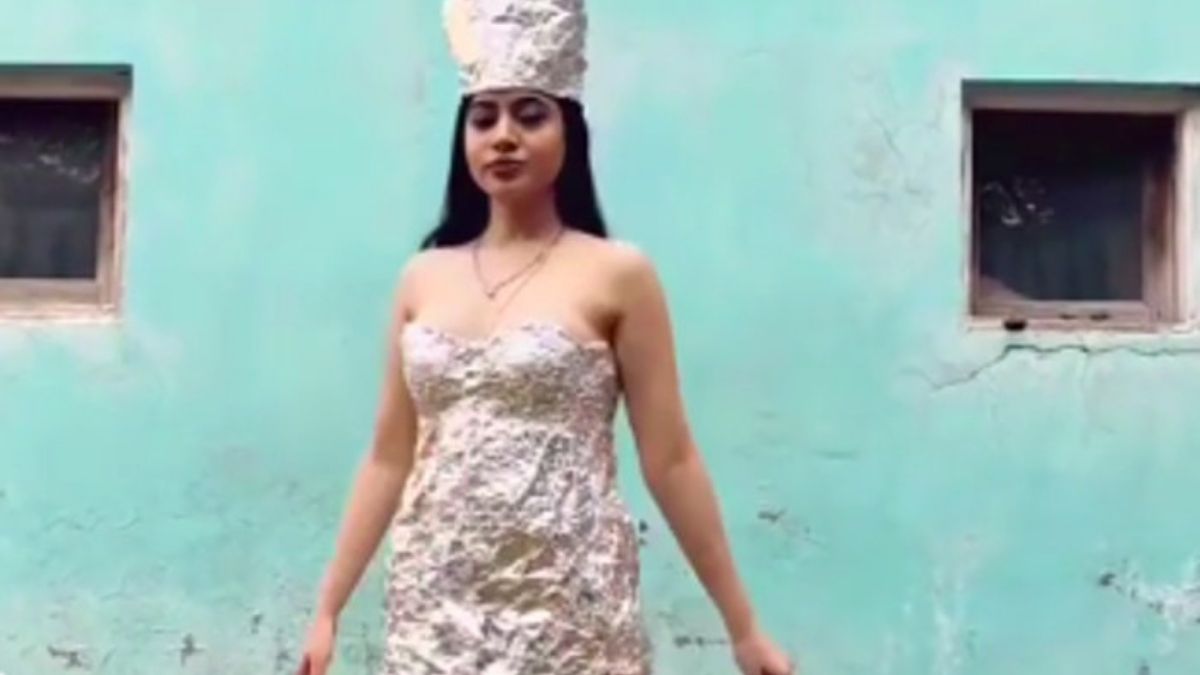 Known as Telivision actress Urfi Javed is known for playing the role of Avni in Bade Bhaiya Ki Dulhania, Aarti in Meri Durga, and Bela in Bepannah and Meera in Punch Beat Season 2, which was streamed on ALT Balaji. It attracts people as if they were pulled by a magnetic force. She knows how to woo the audience with her looks and performance. Ae Mere Humsafar, Jiji Maa, Meri Durga, Bepannaah and Chandra Nandini are some of her best TV shows.