Urfi Javed’s Does Atrangi Fashion By Applying Paint On The Body Instead Of T-shirt: Deets Inside!! 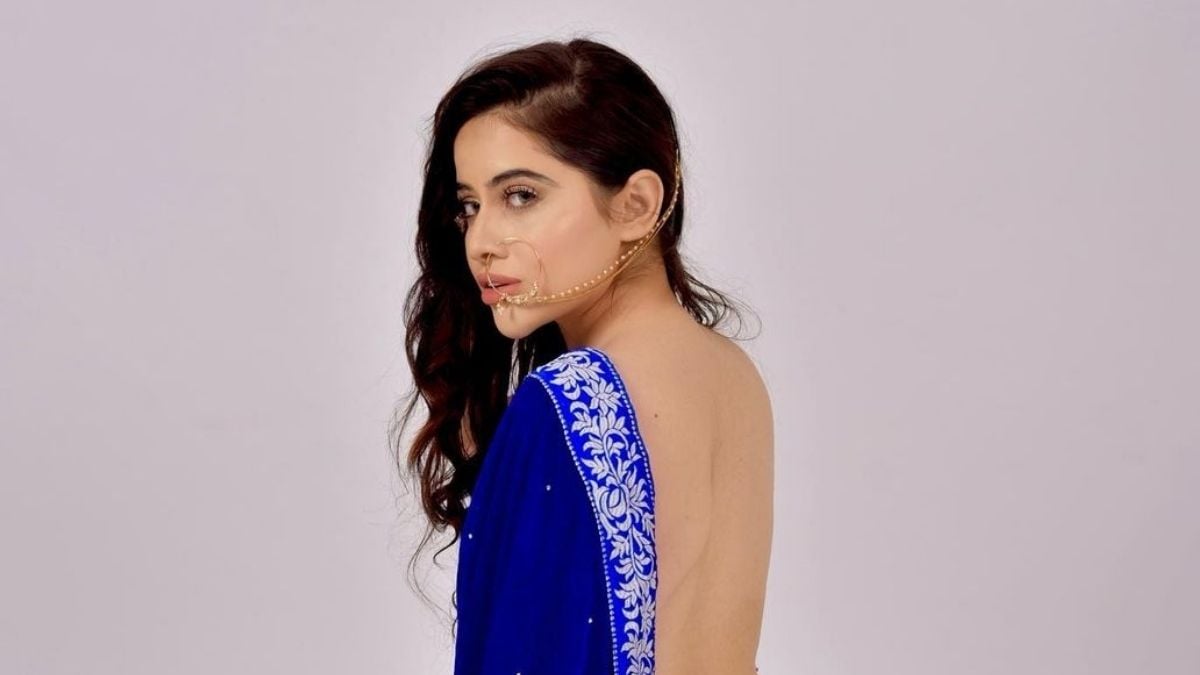 These days only one name is doing the rounds on social media and that is TV actress Urfi Javed. Urfi Javed, who was a contestant of ‘Bigg Boss OTT’, always remains in the discussion among the fans for her unusual fashion.

Sometimes her dressing sense goes above people’s heads. At the same time, she always has to face trolls on social platforms because of her bold clothes. But Urfi keeps getting spotted wearing an unusual dress without any care. Meanwhile, once again Urfi has surprised everyone with her style. This time too she is being trolled fiercely. 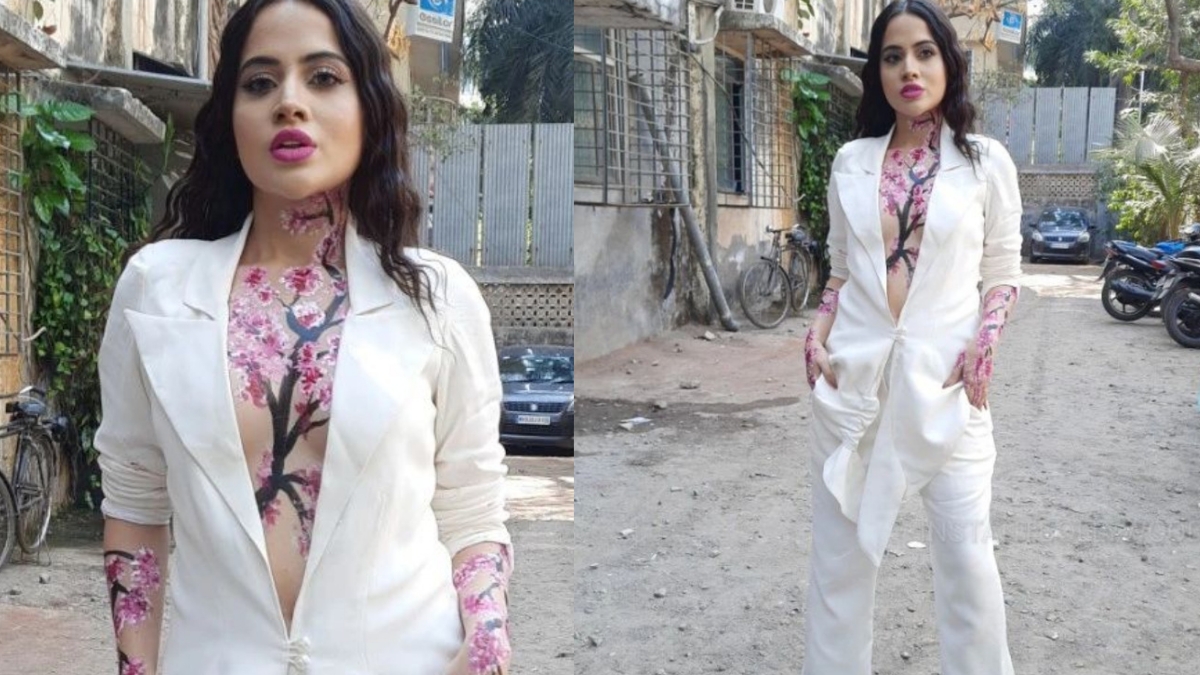 The latest video of actress Urfi Javed has been shared on the official Instagram account of Voompla. In this video you can once again see the unique fashion style of Urfi. In the video you can see that Urfi is wearing a white colored coat and pants. She has not carried the top or shirt under this coat. At the same time, there are only two buttons on the front of this coat. In this video, everyone’s attention has been drawn by the painting made on her body.

Urfi has got pink and white flowers painted on the front body. At the same time, she has also done painting by raising her sleeves. During this, she is wearing eight-inch high heels, due to which she is finding it very difficult to walk. At the same time, Urfi has applied matching lipstick of flower color. Fans are again surprised after seeing this video. At the same time, she is being trolled fiercely on social media by commenting on this. 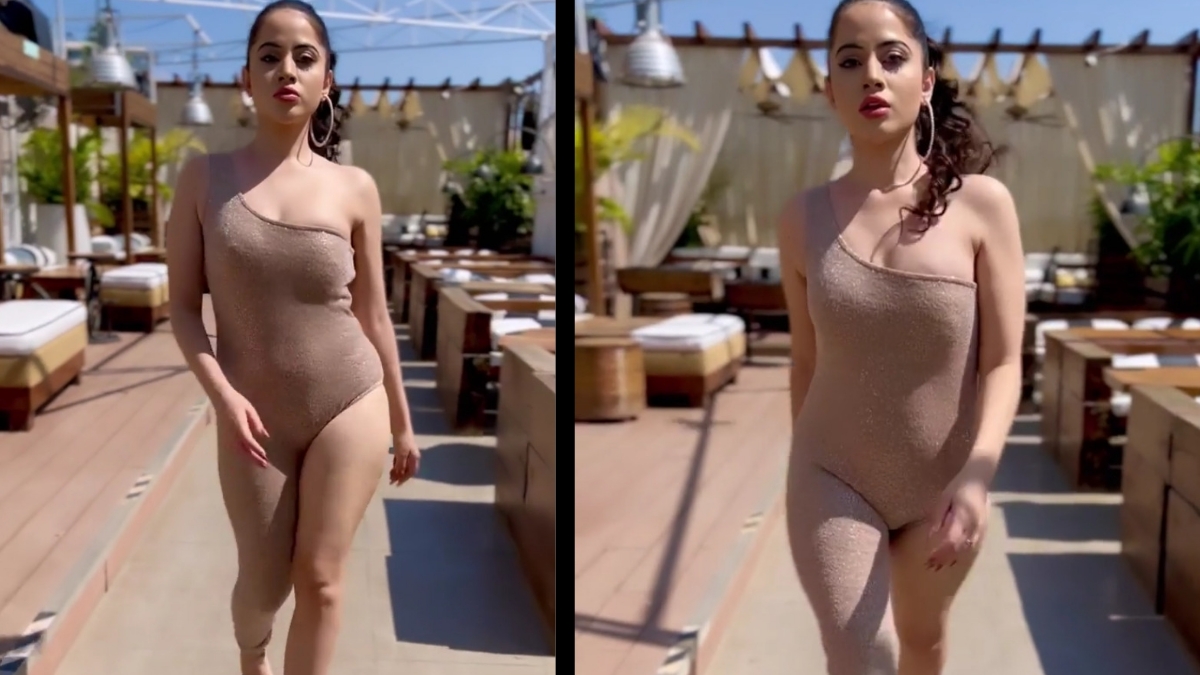 Urfi Javed is a resident of Lucknow. She started her acting career in the year 2016 with Avani Pant in Sony TV’s show ‘Bade Bhaiya Ki Dulhaniya’.Urfi played the role of Chhaya in the Star Plus show Chandra Nandni the year 2016-17.At the same time, Urfi also won the hearts of the audience with the character of Aarti in Meri Durga. Urfi has acted in TV shows like ‘Saat Pheron Ki Hera Pheri’, ‘Bepanah’, ‘Jiji Maa’, ‘Daayan’, ‘Yeh Rishta Kya Kehlata Hai’ and ‘Kasauti Zindagi’.