Urvashi Rautela Is Excited About India Vs Pakistan Match; Got Golden Seat Booked 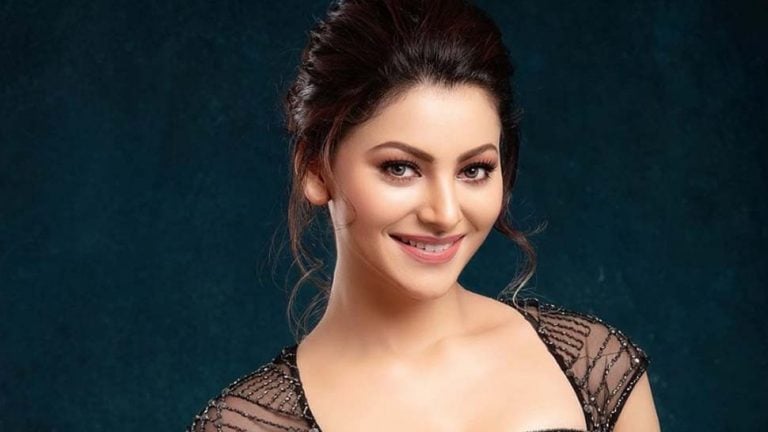 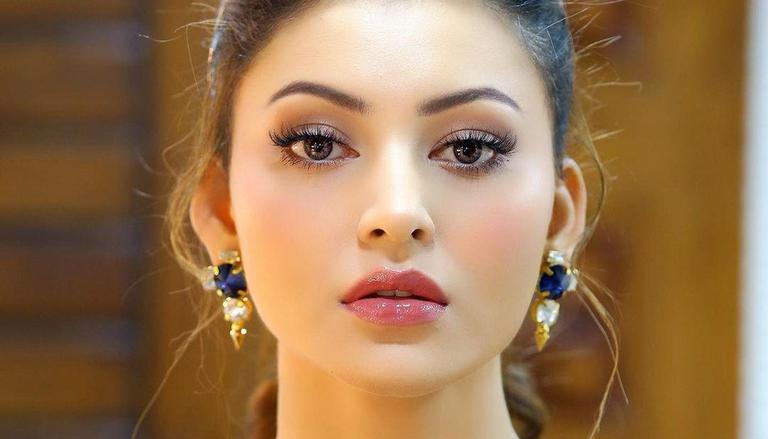 Urvashi Rautela is a film actress. She has worked in many films. Her films have been well-liked. She is very active on social media. She often shares her pictures and videos which go viral very fast. Urvashi Rautela has also appeared in many music videos. Apart from this, she has also worked with many artists. Talking about Urvashi’s film career, she made her debut with the film Singh Saab the Great. In which his opponent was Sunny Deol. After this, she also appeared in Sanam Re, Great Grand Masti. He has done films like Hate Story, Pagalpanti, and Virgin Bhanupriya and in all these films, only Sanam Re was liked by the audience, the rest of the films have been his flops.