Urvashi Rautela Was Seen Wearing A Lungi While Shopping In Mall: The Video Went Viral!

Bollywood Urvashi Rautela, who is known for her glamorous style does not leave a single opportunity to surprise her fans with her beauty. Actress Urvashi Rautela is very active on social media. She often shares her photos and videos on Instagram. Her bold avatar is also seen in many pictures. Whenever Urvashi posts any video or picture on her social media the post gets fiercely viral on social media. And now in a recent video, Urvashi is seen wearing a lungi, yes Urvashi carried a lungi that too in a very unique style. 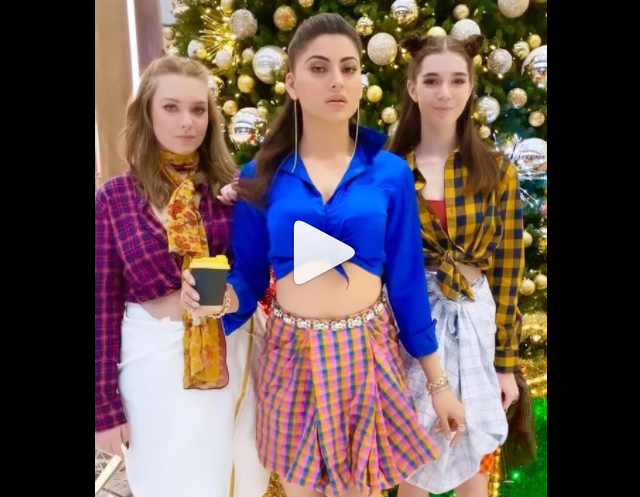 In her new video, Urvashi Rautela is shopping wearing a lungi. She also has two other girls with her. At the beginning of the video, Urvashi sneezes with a soft drink in her hands and then starts shopping. The most special thing in the video is that the actress is seen in a lungi, about which her fans are quite surprised and are commenting fiercely. 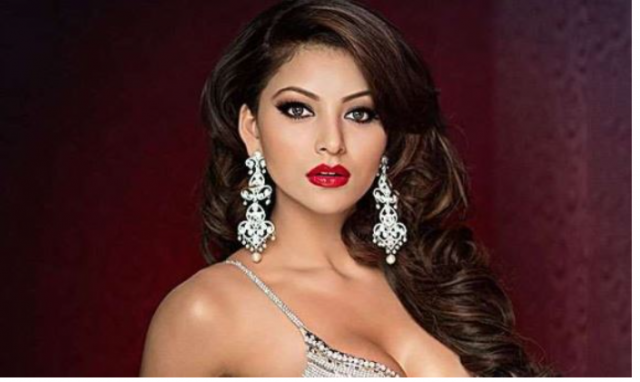 Urvashi has folded lungi and given this lungi look of a short skirt. She has put a stone belt on her waist. She is wearing a blue color crop top. The actress wrote the caption on the video shared, “Lungi Vacation, Lungi One Size Fits All”. Fans are very fond of this look of her. Fans are calling this look of Urvashi beautiful and are showering lots of love by making a heart emoji. One user wrote, “What is happening, brother?”. One wrote, ‘What has happened to Corona? So far more than 2 lakh 23 thousand people have liked this video.