Dulquer Salmaan’s “Hey Sinamika,” which marks the directorial debut of choreographer Brinda, tries to be both a romantic drama and a relationship comedy at the same time. It works quite well as a romantic drama, though, and it’s more entertaining as a relationship comedy, especially when it doesn’t take itself too seriously. In a refreshing departure from the kinds of roles Dulquer has played so far, “Hey Sinamika” allows him to tap into his comedic side and bring a special performance. 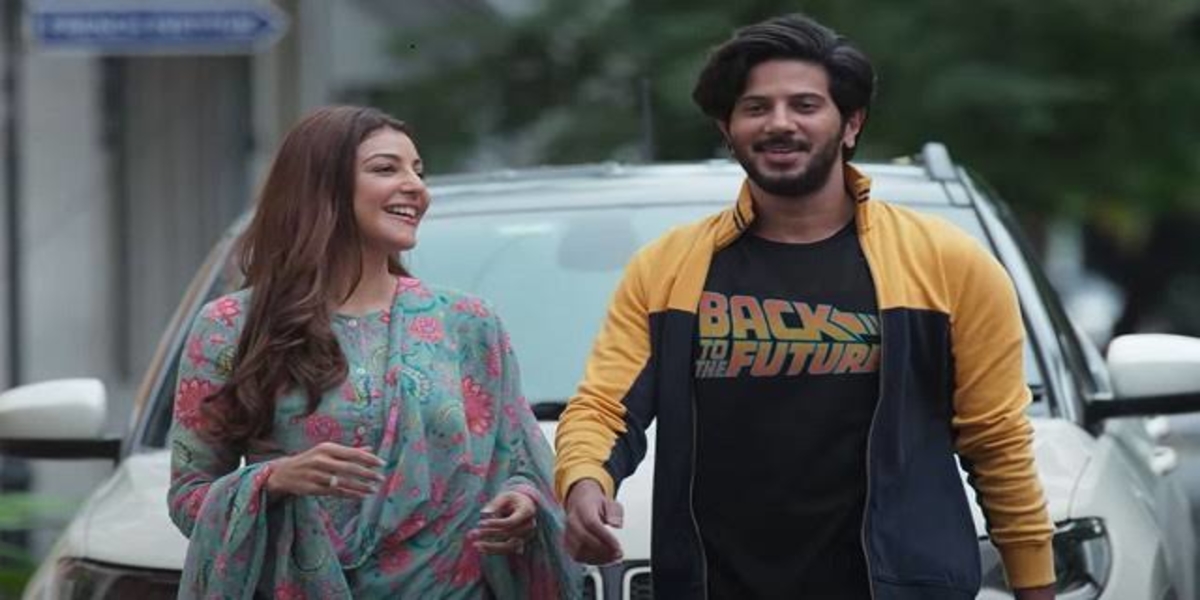 When Mouna (Aditi Rao Hydari) gets tired of her husband’s (Dulquer) constant attention, she hires a psychologist (Kajal Aggarwal) to fall in love with her so that he can end their marriage. In this film, Dulquer plays the role of Yaazhan, a hopelessly romantic house-husband who can suffocate anyone with his love. He is the kind of husband that is rare to meet. He isn’t jealous of his wife’s financial independence and doesn’t mind staying home and taking care of things.

As long as the film tries to be a relationship comedy while keeping a light-hearted tone, it works like a breeze. When it shifts gears to drama, the film struggles to work and barely keeps the audience engaged. If it had remained a romantic comedy till the end and dealt with the subject on an even funnier note, the film would have done an even better job. Still, the film manages to work somewhat, thanks to its comedic part, in which Dulquer shines effortlessly. Aditi Rao Hydari is honest, and she gives a mature performance. It is Kajal Aggarwal who struggles to make an impact with a poorly written, superficial character. 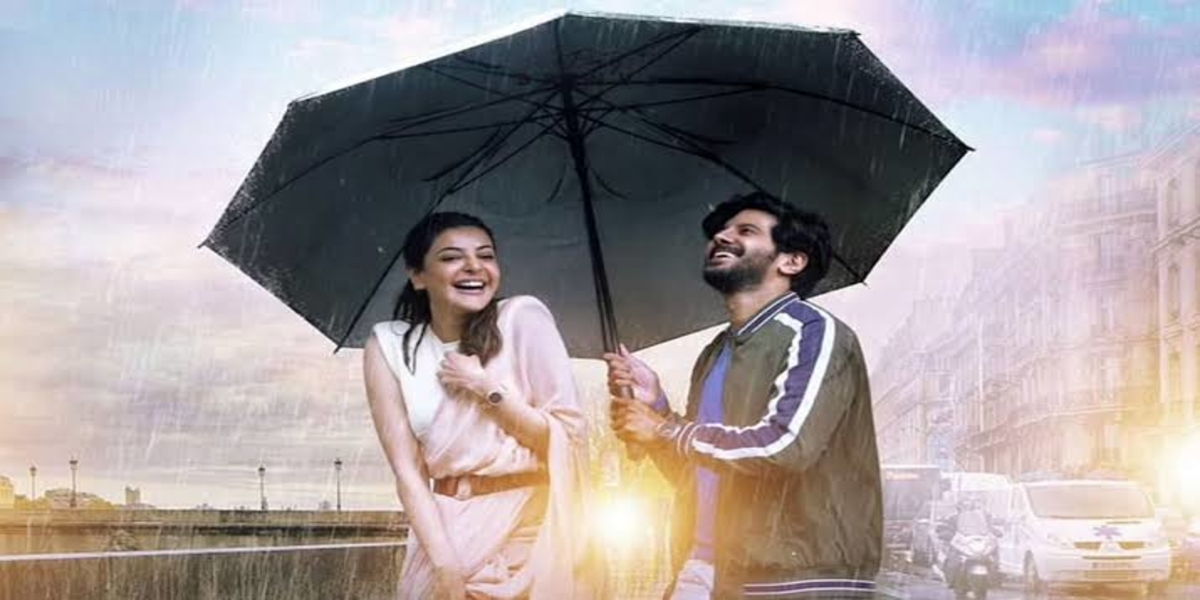 When the film eventually turns into a love triangle, it loses all the charm it initially managed to stir up. Even when the story gets serious and the film feels boring to sit through, the performances go uninterrupted. Aditi’s character comes across as someone who is not sure what she wants from her marriage. She wants to go away from her husband as he suffocates her with his love and gives him no place. However, she becomes jealous when it comes to her psychic’s plan to make her fall, and that doesn’t go well with her character. “Hey Sinamika” needed a catchy romantic comedy, but it turned out to be a problematic love triangle.