A podcast titled – Thee. Hoon..Rahungi…(I was, I am, I will be) based on real life stories of struggle, love and success has been launched by prison reformer and media educator, Dr. Vartika Nanda on April 17, 2022.

Thee. Hoon..Rahungi… was the title of the book written by Vartika Nanda. It was published by Rajkamal Prakashan in 2012. This anthology was highly appreciated among readers and literary critics. The book was also awarded  ‘Rituraj Parampara Samman’ and ‘Dr. Radhakrishnan Award’. 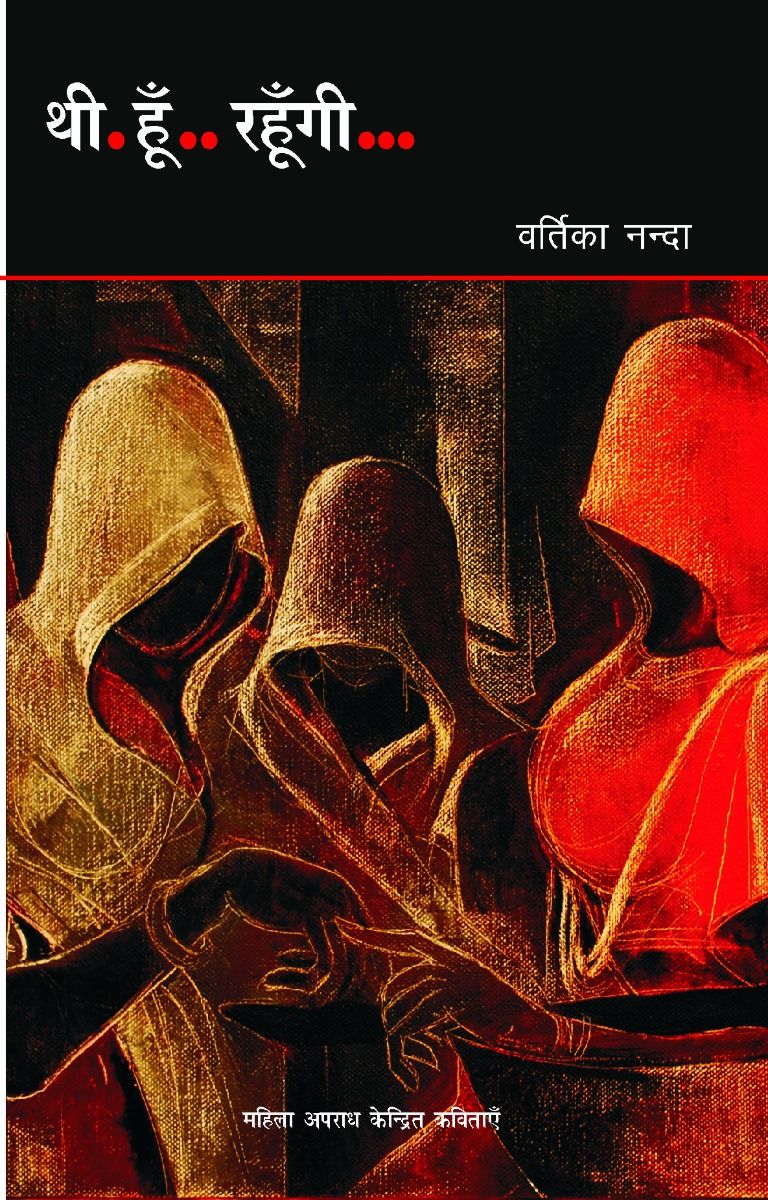 Ten years later, a new series of stories with the same title will commence narrating the tales of life. All the stories will be based on true events.

Two podcasts started by Vartika Nanda have been in the news for quite some time now. ‘Tinka Tinka Jail Radio’ is the first such podcast based on jails, which narrates and documents stories from prisons to the outside world. This is the only podcast in India that is dedicated to real stories from prisons. This is among the several initiatives of Tinka Tinka movement launched by Dr. Vartika Nanda. Tinka’s Prison Radio Podcast series is available on all major streaming platforms, including YouTube, Spotify and Google Podcasts and has opened new avenues for the inmates in showcasing their creative talent to the world at large.

The second podcast, Kissa Khaki Ka, is a joint creation of Delhi Police and Vartika Nanda, describing the tales of police officials who are going the extra mile beyond their call of duty to contribute to the society. These are stories of crime, investigation and humanity. This is an initiative by Shri Rakesh Asthana, Delhi Police Commissioner, released every Sunday at 2 pm on the official social media platforms of Delhi Police.

‘Thee. Hoon.. Rahungi…’ will be aired on YouTube channel ‘Vartika Nanda’ with mini-podcast episodes of about 3 minutes each.

The flagship podcast series conceived and hosted by Dr. Vartika Nanda, founder of Tinka Tinka Foundation, has been dedicated to prison voices especially in Uttar Pradesh and Haryana.

The podcast series, consisting of 35 episodes, has been appreciated by the jail staff and the common audience alike for providing jail inmates a platform to feature as RJs and singers on social media platforms.

Haryana Jail Radio is the brainchild of Dr. Vartika Nanda, founder of Tinka Tinka Foundation. Dr. Nanda heads the Department of Journalism at Lady Shri Ram College, University of Delhi. She has been honored with the Stree Shakti Award from the President of India in 2014. Her work on prisons has twice found a place in the Limca Book of Records.

Previously, the Foundation had started Jail Radio in District Jail, Agra in 2019. The growth of prison radios in Haryana are part of an ongoing study on the Tinka Tinka Model of Prison Reforms. They have created an umbrella with the tagline- Creating rainbows in prisons. Every year, the Tinka Tinka Foundation also encourages inmates and jail staff by conferring exclusive Tinka Tinka India Awards.