Varun turned to Instagram early on Friday to share an adorable video with Natasha Dalal on one of the popular songs from his movie.

The actor finally managed to convince his wife Natasha Dalal to make an exclusive Instagram reel with him and fans can’t get enough of it! The Coolie No.1 actor turned to Instagram early on Friday to share an adorable video with Natasha who otherwise rarely makes an appearance on her husband’s social media. 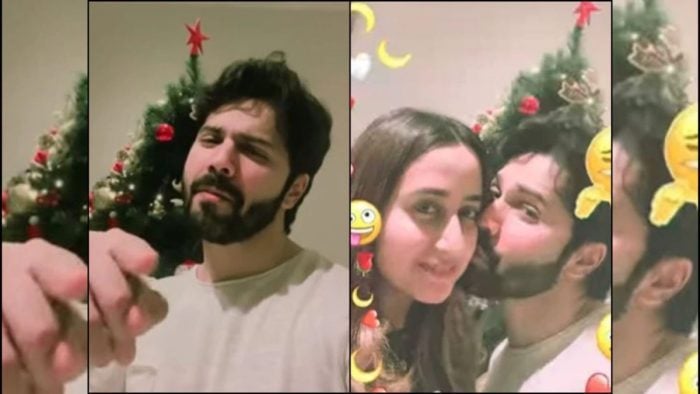 Varun is seen pulling Natasha into the frame lovingly as the song Teri Bhabhi plays in the background before planting a kiss on her cheek. “I had to tell Natasha I’ll shoot this with someone else for her to agree to do this,” he explained. 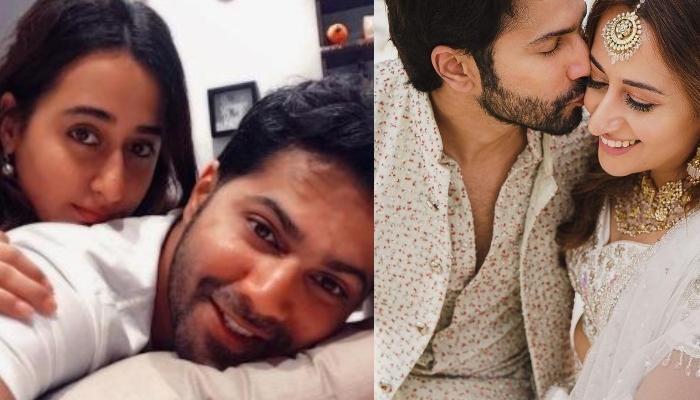 In the video, Varun kisses Natasha adorably. In the background of the reel, the actor added the song “Hat Ja Samne Se Teri Bhabhi” from his film Coolie No. 1. Explaining why he chose the song and how he made Natasha do an Instagram reel with him, the actor wrote in the caption, “Teri bhabhi khadi hai ♾ I had to tell Natasha IL to shoot this with someone else for her to agree to do this. She may never do another reel with me, haha but she knows how much I love this song and how happy I am that it’s trending after an entire year so she obliged.”

Varun and Natasha tied the knot in January 2021 after years of dating each other; the two have been friends since childhood after meeting at school.