Veteran Bollywood actor Naseeruddin Shah has been hospitalized in Mumbai’s Hinduja Hospital after he was diagnosed with pneumonia. His wife Ratna Pathak Shah and his children are there with him. 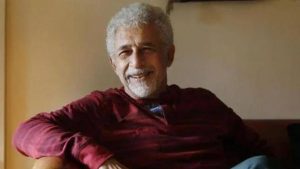 Actor Naseeruddin Shah has been admitted to Hinduja Hospital in Khar, Mumbai after he was diagnosed with pneumonia. The 70-year-old actor was taken to the hospital on June 29 and is recuperating.

Steering daily quoted his manager as saying, “He has been in the hospital for two days. He’s under medical supervision. He was brought in for pneumonia. There was a patch found in his lungs and it became necessary for him to be hospitalized immediately. His condition is stable and he’s responding well to the treatment.” 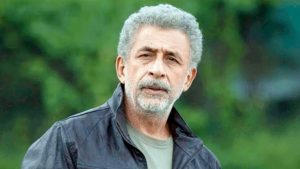 Last year, Naseer’s son Vivaan Shah was forced to dismiss rumors of his father’s ill health. Vivaan wrote in his tweet on April 30, 2020, “All well everyone! Baba’s just fine. All the rumors about his health are fake. He’s keeping well. Praying for Irfan Bhai and Chintu ji. Missing them a lot. Deepest condolences to their families. Our hearts go out to all of them. It’s a devastating loss for all of us.” 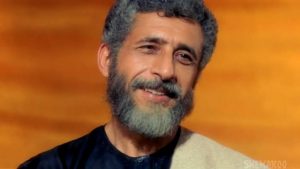 The three-time National Award-winning actor has been honored with the Padma Shri and the Padma Bhushan for his contributions to Indian cinema.

Naseeruddin Shah Career life:
Naseeruddin Shah is one of the most prominent actors in Bollywood. The Government of India has honored him with the Padma Shri and the Padma Bhushan. In 2020, his web series Bandish Bandits received much success. It is presently streaming on Amazon Prime Video. Naseeruddin Shah’s last release was Ramprasad Ki Tehrvi, which premiered on Netflix earlier this year.