Jane Withers, the child actor bedeviling Shirley Temple onscreen and continued starring in a series of B-movies making herself a champion at the box office died on 7th August 2021. Her daughter gave the news official on 9th August 2021. She was aged 95.

The veteran actress was also known for being the ‘Josephine the Plumber’ from the commercials of TV between the period of 1960s and 1970s. She was also the last of the remaining actors from the period 1930s to 1940s, and the height of the studio dominance of Hollywood. 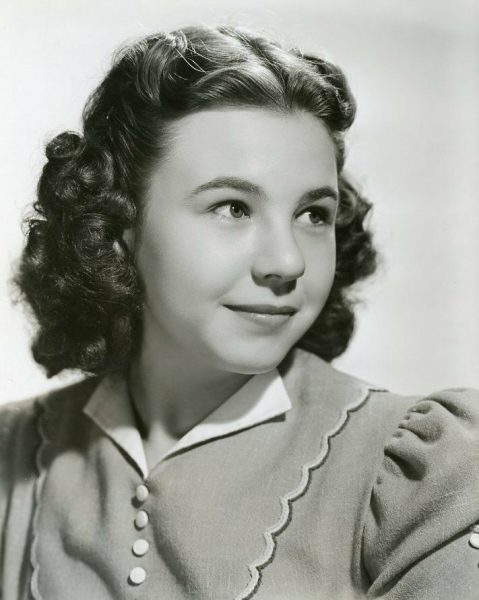 After some specific series of minor roles played as a child actress, Twentieth Century-Fox cast the actress in the year 1934 in “Bright Eyes” as the noble Temple’s nemesis, the then famous star of Hollywood.

According to the claims made by critics, the pictures were stolen from Shirley by her. Children from around the country admired the thing she did to Shirley Temple as she was considered to be the “Perfect”.

It was figured by Darryl F Zanuck, Fox Head, that there was room for another child actress at the studio and then the contract was signed to her. She played the role of anti-Shirley, a girl prone to mischief, a talkative bright girl with chubby cheeks and straight black beautiful hair contrasting the blonde curly top of Shirley Temple. 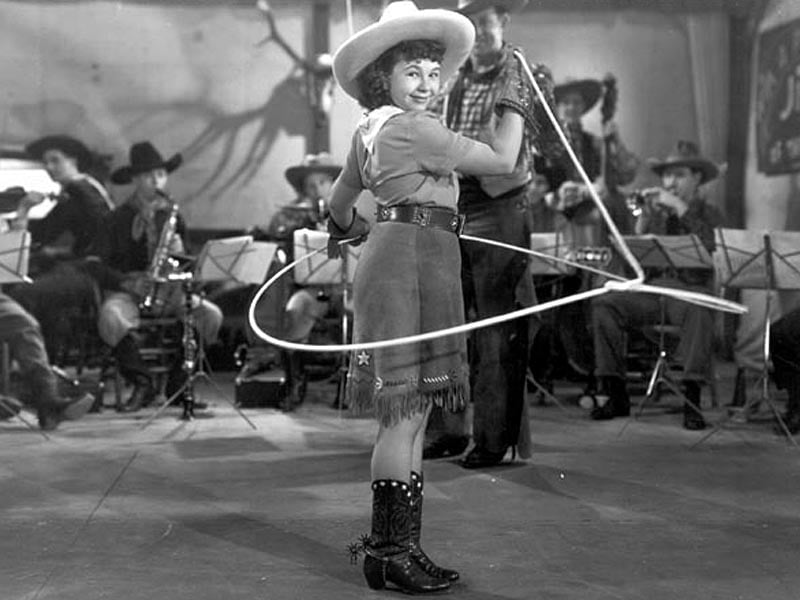 The actress during a shoot

For around four to five years, around four films were ground out by Fox in a year at budgets that were far lower than the specials of Shirley. Some movies among them were, ‘Paddy O’Day’, ‘Ginger’, ‘Wild and Wooly’, ‘Little Miss Nobody’, and ‘Arizona Wildcat’.

In the year 1974, Jane Withers left Hollywood to live with her husband in Midland, Texas. Her husband was William Moss, a man producing oil. They welcomed three children, but unfortunately, the marriage ended after seven long years. However, she returned to Hollywood and suffered paralysis due to arthritis, although she recovered after spending five long months in a hospital.