Vicky posted his reaction on Instagram after watching a special screening of the horror comedy with Ishaan Khatter and Siddhant Chaturvedi. He posted the poster for “Phone Bhoot” and said, “Full front pe aake masti aur pagalpan hai yeh Film! Go laugh your heads off in theatres near you.” 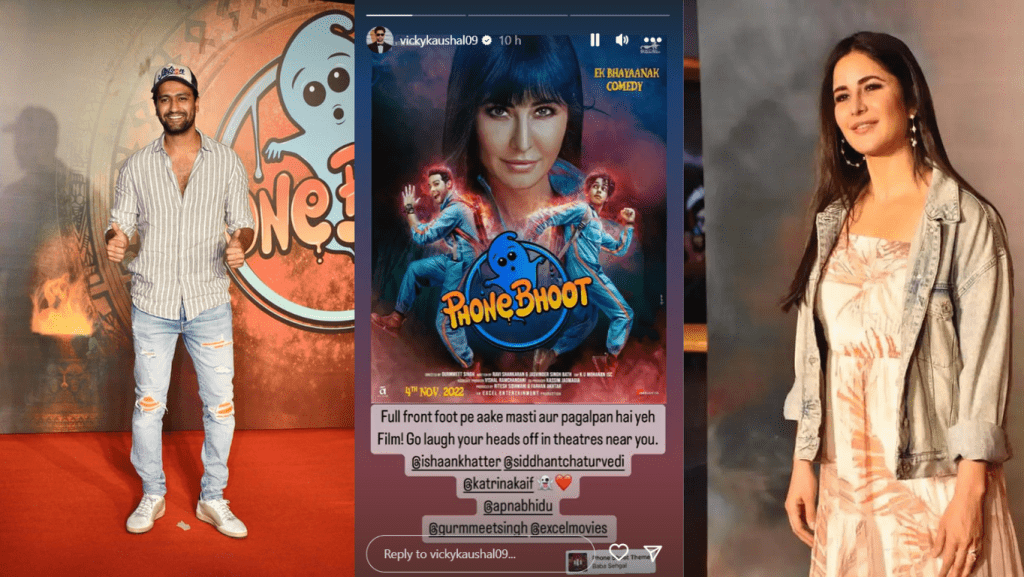 The movie was screened exclusively for the actors’ pals, family, and colleagues in the film industry on Monday night. Numerous celebrities, including Neliima Azeem, Rasika Duggal, Jackie Shroff, Elli Avram, and Aahana Kumra, attended the screening, including Farhan Akhtar and Shibani Dandekar. After her marriage, this is Kat’s first movie to be released. Along with the Gurmmeet Singh horror-comedy, the actress is currently shooting for”Merry Christmas,” “Tiger 3,” and other projects on her hands. 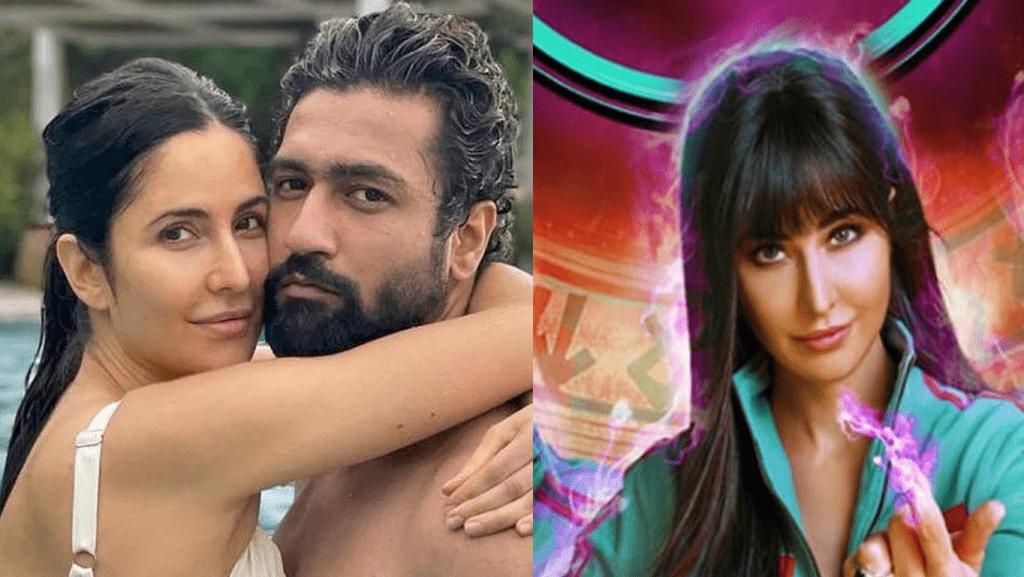