Bollywood actor Vicky Kaushal is currently basking in the glory of success of his latest film outing Sardar Udham. The actor has put on a lot of hard work to get into the skin of the character. From critics to his fans, everyone is heaping praises on the actor for acing the role of iconic freedom fighter.

Recently Kaushal took to his Instagram handle to post a picture of the prosthetic scars on his back that he got while preparing for his role in Sardar Udham. The actor called his scars ‘cuts that didn’t make the cut’. Vicky tagged prosthetic make-up artist Peter Gorshenin in his post. 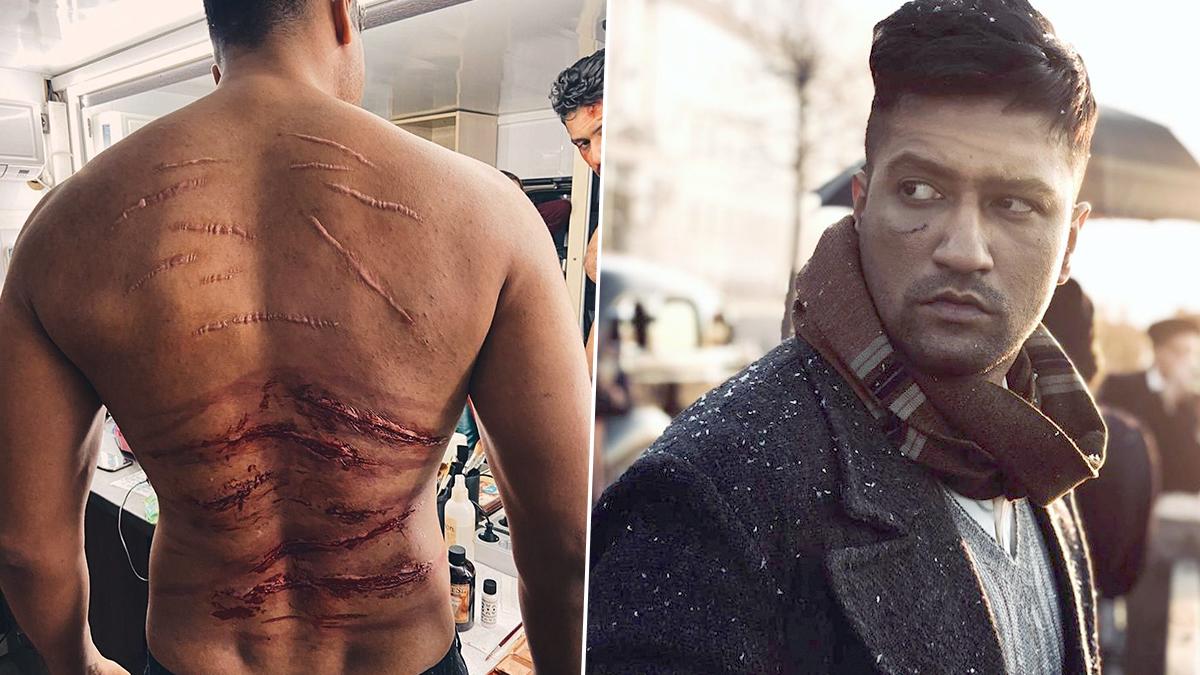 As soon as Vicky shared the picture, Sardar Udham director commented on the post, “Cuts by @pgorshenin.” Many admirers of the actor wanted to know if the scars were real. Some appreciated Vicky’s performance and the film. One user wrote, “@vickykaushal09 smashed it.” Another commented, “This movie is a rage and a revolution, totally!!!” 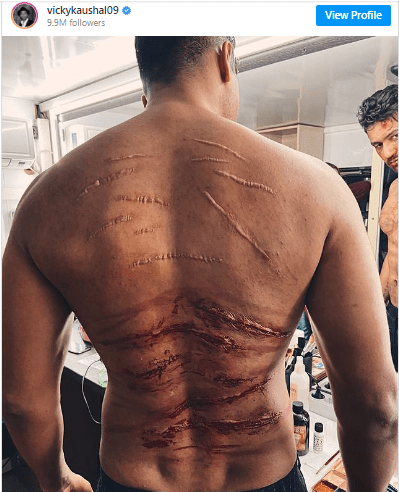 Coming back to Vicky’s latest release, the actor has been receiving appreciation from his colleagues for his performance in Sardar Udham. Katrina Kaif also praised the actor and called him a ‘pure talent.’

Earlier this year, rumours of Vicky and Katrina’s hush-hush engagement made their way to the media mills. However, when Katrina’s team was asked about the same, her team immediately denied it. In an interview with radio host Siddharth Kannan, Vicky said, “To be honest, mere paas woh mental space hi nahi tha (I didn’t have the mental space), because I was right in the middle of a shoot.”

He added, “Funnily enough, what happens is, these rumours start at 9 o’clock in the morning by the media and by 4.30, the media only negates the same rumours and says ‘no, it’s not true’. So, you don’t have to do anything.” Vicky further said that he chooses to keep his ‘blinder on’ in order to concentrate on work more punctually.

Vicky and Katrina have been reportedly dating each other since 2019. The two had been teased about their relationship on many public platforms but the two have stayed mum on the same till now.