Sidharth Shukla said goodbye to the world on 2 September. But his demise left his family, love, friends and fans heartbroken forever. Till now, no one can believe when he left the world. The star of TV who used to light up everyone with his glow everywhere, today he has become a star in the sky. Not only fans but also their friends are shedding their tears on social media. Vidyut Jamwal, one of Sidharth’s best friends, has fondly remembered him.
Sidharth Shukla and Vidyut Jamwal were good friends. His friends are very disturbed on Sidharth’s death. This is the reason why Vidyut Jamwal has paid tribute to his best friend by coming on social media. During this, he remembered Sidharth and shared many things related to him with people. 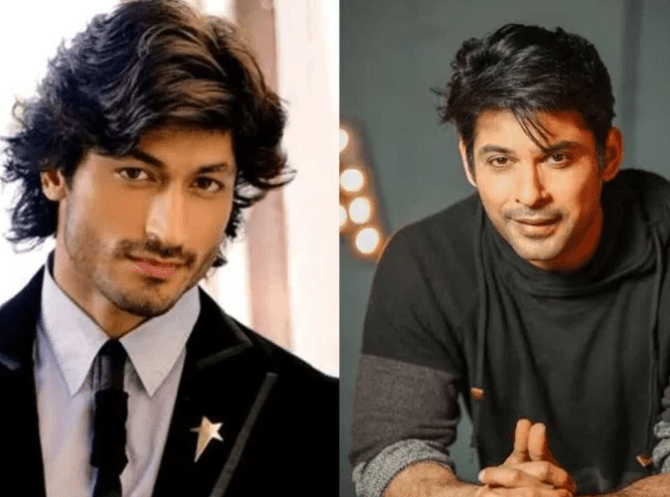 Vidyut told during this live, “Sidharth used to come to his house anytime. He spoke what he thought. He was my best friend. I am very lucky that he was my friend. I have used Shukla a lot. Wherever I went, I proudly told that Shukla is my friend.” Vidyut also gave a message for Sidharth’s mother and said, “I just want to tell Aunty that when I was with Sidharth I felt that he loves his mother more than I love my mother. Then I started getting jealous. By the way, when someone becomes a big star, everyone comes to say I love you. Salute to Sidharth Shukla’s fan club that you guys knew who he was.” 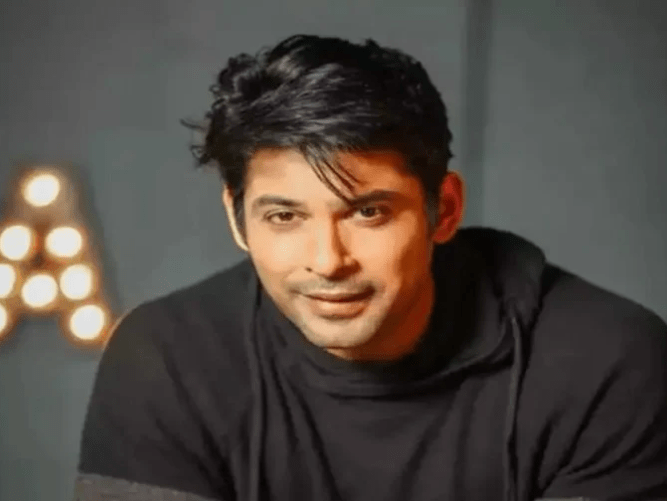 Along with this, Vidyut further said that he is very proud of Sidharth Shukla. He says that, “I can say I love you from my heart.” During this, Vidyut was looking emotional remembering his friend. Along with this, he also dedicated the song of Fast and Furious to Sidharth. He said, “Sidharth was a very amazing man, there was nothing negative in him. He left and went with great pride. Thank you all from Sidharth.” 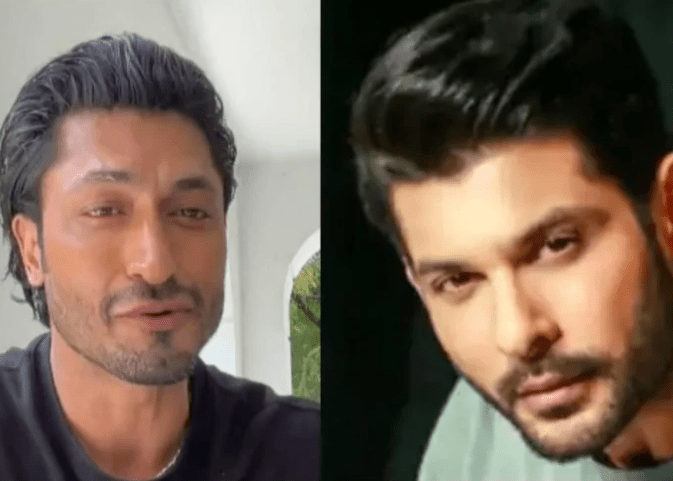 Sidharth Shukla and Vidyut Jamwal often used to do gym together. Not only this, he told that he cannot forget his first meeting with Sidharth. Let us tell you that they have been friends for 17 years. Their first meeting was in the year 2004 in Mumbai. The meeting that started with gym went on till the best friend. The last time the two met was on July 15.