Vignesh Shivan Penned A Heartfelt Birthday Greeting For His ‘Good Friend,’ Called Him A Hardworking Filmmaker

One of the most popular directors of the Tamil film industry, Nelson Dilip Kumar, known for films like “Kolamaavu Kokila,” “Doctor” and “Beast,” is celebrating his birthday today. The social media platform is flooded with wishes for the director. Filmmaker Vignesh Shivan, a close friend of Nelson, also extended warm wishes to the director on his birthday with a heartfelt note. He shared a few photos of himself, his wife Nayanthara, Nelson, and Anirudh to wish the director a happy birthday. 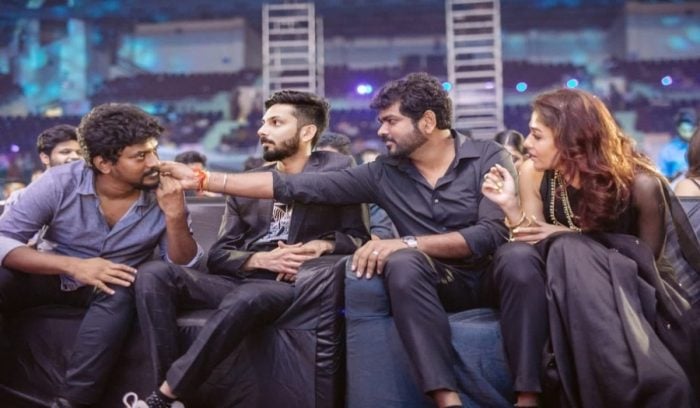 Sharing the pictures on his social media handle, Vignesh Shivan wrote: “Happy birthday dear Nelson. I know the most humorous, hardworking, talented filmmaker I know in Asia; who has also been good friends for more than 15 years now. The magic you have for the world is waiting to be seen. May God bless you with only successful moments, happiness, and peace. Heartiest congratulations for the year ahead. Love, Wikki.”

These days, Vignesh Shivan is in Thailand with his wife, Nayanthara, for their honeymoon vacation. Yesterday he shared a few pictures from their honeymoon, and they are all things romantic. Nayanthara and Shivan can’t seem to get enough of each other. It is known that Nayanthara and Vignesh Shivan tied the knot on June 9 at a private resort in Mahabalipuram. The wedding was attended by actor Shah Rukh Khan, director Atlee, superstar Rajinikanth, Ajith, and Thalapathy Vijay, among a few other guests. 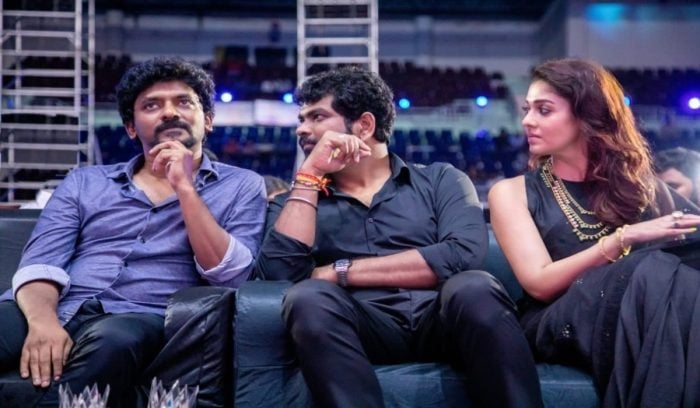 Meanwhile, on the work front, Nelson Dilip Kumar’s next project is with superstar Rajinikanth, and has been titled “Jailor.” Recently, its title poster has been released, and it promises to be an action entertainer. Anirudh Ravichander will be the composer for this upcoming film. On the other hand, Vignesh Shivan is working with Ajith Kumar for his next venture, which is relatively titled “AK62”. It is said that Nayanthara will play the role of the female lead in it. However, nothing is confirmed about this yet.