Vijay’s “Beast” Gets The Release Date; Film Will Clash With A Other Film At The Box-office

Although box-office clashes are common in the entertainment industry; over some time, most filmmakers and actors try to avoid clashes. But once again, this clash is going to be seen. This time, the clash is going to happen between two South Indian stars, and these superstars are Yash and Thalapathy Vijay. 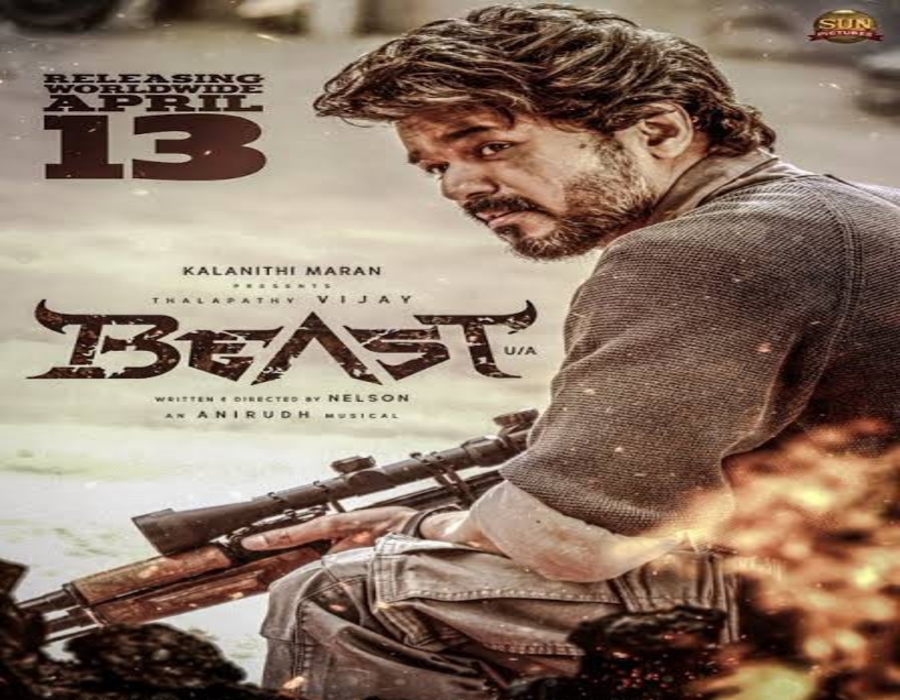 It is known that both the films are released with a gap of one day back and forth, and trade analysts believe that it will be interesting to see how their films do at the box office. Let you know that while Vijay’s film Beast is releasing in theatres on April 13, Yash’s film KGF 2 will be released a day later, i.e., on April 14th. The makers of Vijay’s film announced the release date of their film a while back. 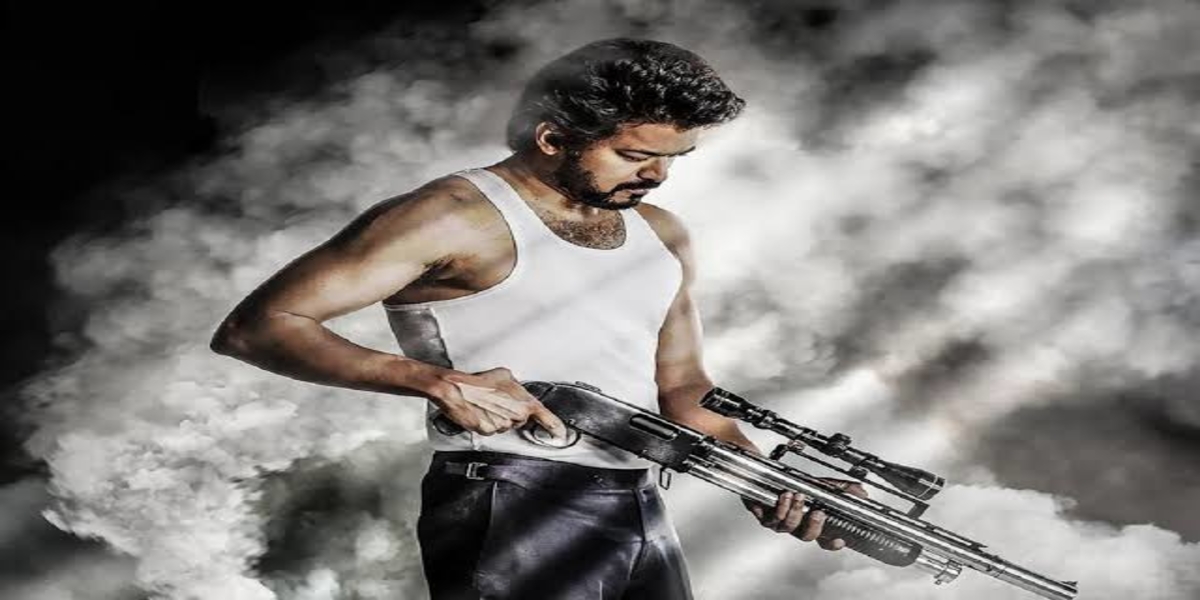 Let us tell you that both Yash and Vijay are superstars of South Indian films. The fan following of both artists is amazing. Not only this, the fans of both films have been waiting for their release for a long time. It is to be known that earlier, Aamir Khan’s film “Laal Singh Chaddha” was also scheduled to be released on April 14th, but later he extended the release date of his film. Now his film will hit the theatres in August.