Vijay Deverakonda Opens Up About Rumors; Says, ‘Rather Have This Than Be A Nobody’!

Vijay Deverakonda’s personal life is always a hot topic of discussion given his star status. The actor has seen everything from rumors about his career to linkups with female co-stars, the latest of which is his rumored relationship with Rashmika Mandanna. In a new conversation, Vijay opened up about the spotlight on his personal life and says it doesn’t bother him.

Vijay opened up about such rumors in a recent promotional interview for his upcoming movie Liger. According a source, Vijay said in a group interview, “I think it’s just collateral damage of being a public figure. When people love you and want to know more about you, they’re just interested in your life. If there are news articles coming, I’m ok with it.” 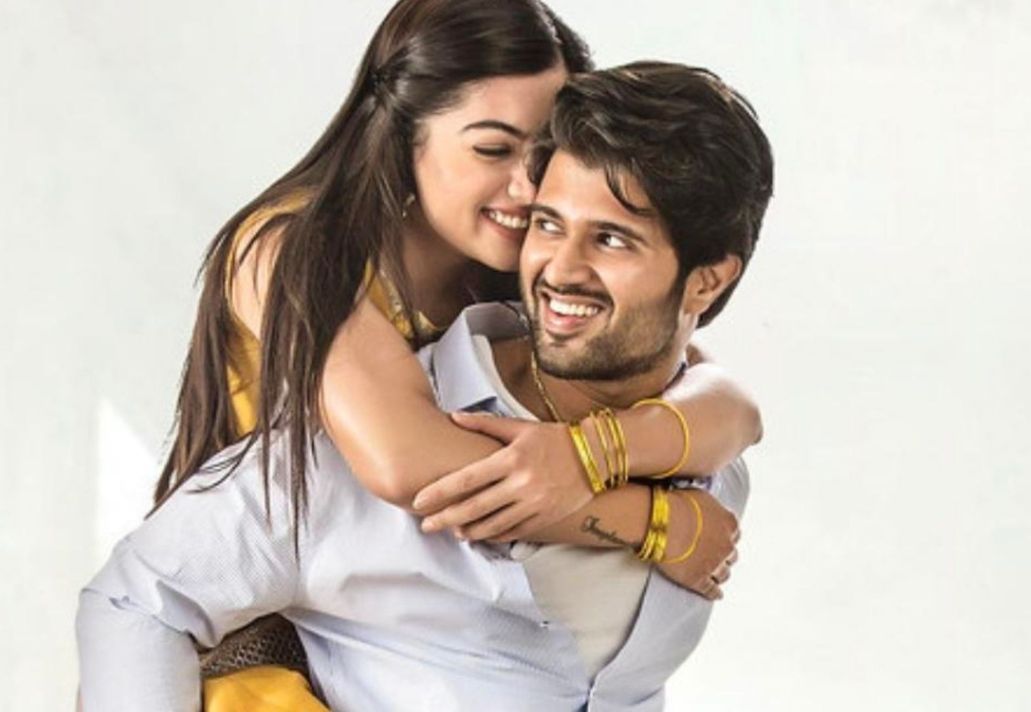 Speculations of their hypothetical love affair were also heard on the couch of the chat show Koffee With Karan Season 7. He said, “We have done two films together at a really early stage in my life. She is a darling and I am really fond of her. We are really good friends. We share so much through films, lots of highs and lows. A bond gets created.” 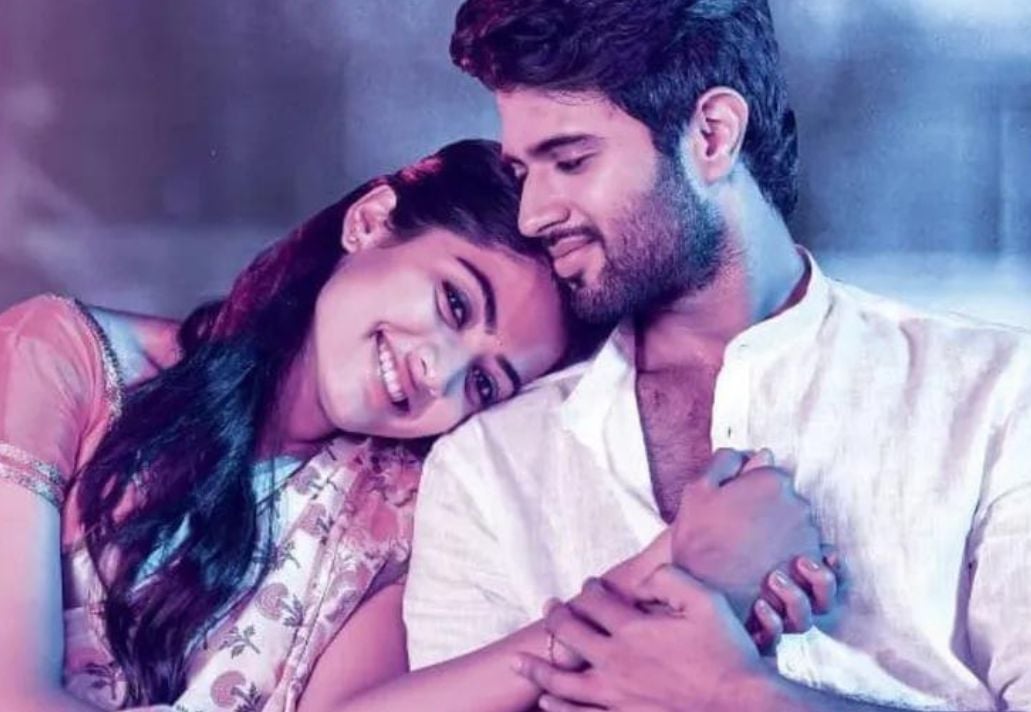 They have worked together in two films so far – Geetha Govindam (2018) and Dear Comrade (2019). Both are set to make their Bollywood debuts soon–Vijay opposite Ananya Panday with Liger and Rashmika opposite Ranbir Kapoor opposite Animal. Rumors about the two actors dating have been doing the rounds for quite some time now.