The forthcoming Koffee With Karan episode will feature Sara Ali Khan and Janhvi Kapoor as guests. Karan Johar hosts the program. When Sara is asked who she would like to date in the industry in a trailer for the episode that was published on Monday, she responds with Vijay Deverakonda. Tuesday, Vijay responded to Sara’s remark and described it as the “cutest.”

“Sara, give me the name of a guy you feel like you want to date today,” Karan requests in the show’s ad. The Telugu star, who is well-known for participating in movies like Arjun Reddy and will shortly make his Bollywood debut with Liger, is revealed by Sara after first refusing to do so.

Vijay responded to Sara’s comment on his Instagram Stories on Tuesday. He shared the advertisement and commented, “I love how you phrase ‘Deverakonda. Cutest. I’m sending a lot of hugs and love.

In Puri Jaggannadh’s Liger, alongside Ananya Panday, Vijay will next be seen. Hindi, Tamil, and Telugu are among the five languages in which the movie will be released. Former boxing champion Mike Tyson is featured in the film. 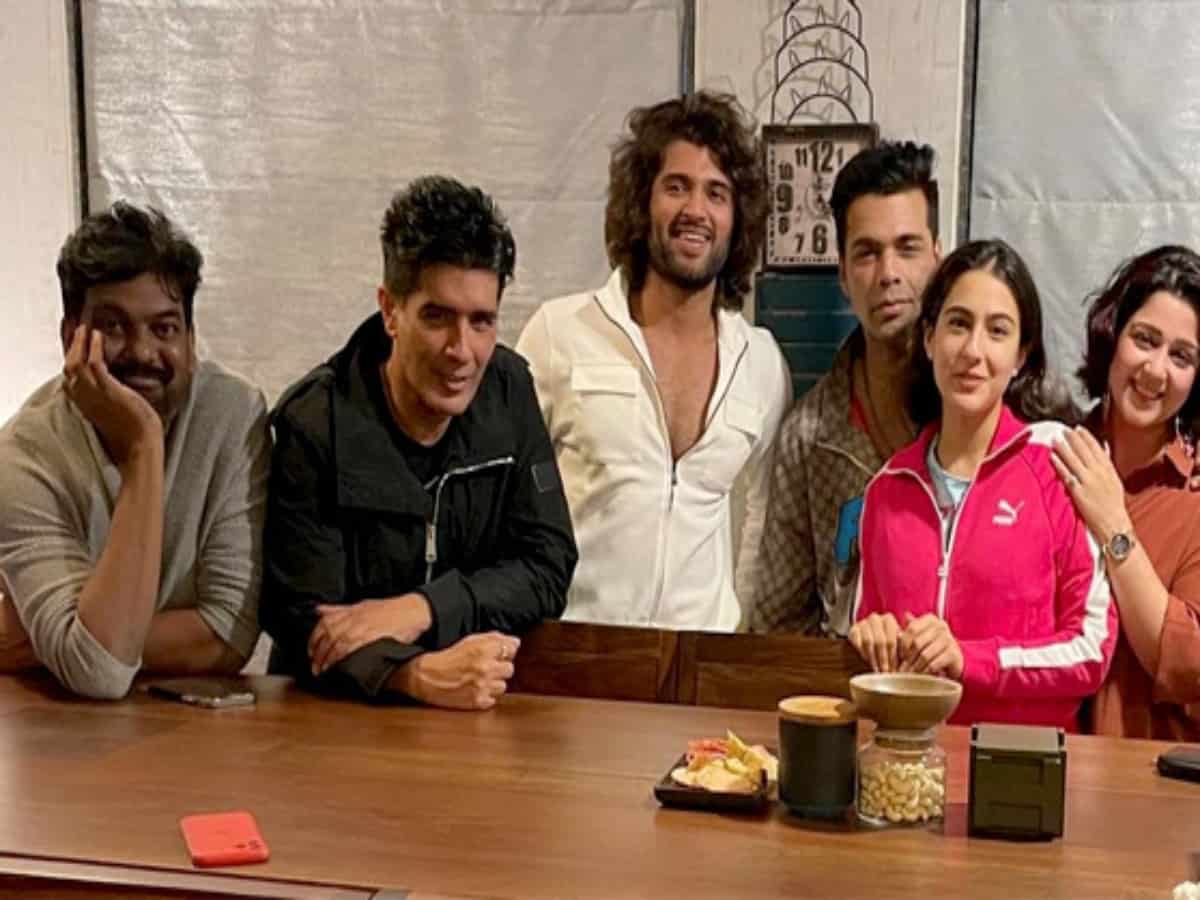 Sara admitted to having a crush on Kartik Aaryan in a previous season’s episode of Koffee With Karan. Later, they both acted in Love Aaj Kal and were frequently seen together, although they never confirmed that they were dating. Karan Johar, however, recently confirmed in an interview that Sara and Kartik were seeing one another.