South Actor Vijay All Set To Make A Comeback On Small Screen; Check Out His Next Project

As Thalapathy Vijay’s “Beast” gears up for release on April 13, the promotions have begun for it. The actor, who usually stays away from promotions, has gone an unusual way and has treated fans with a fun interview on television. Thalapathy Vijay and director Nelson Dilipkumar sat down for a fun interview ahead of the release of “Beast.” The official social media handle of Sun TV shared the promo of the interview, which is now going viral on the social media platform. 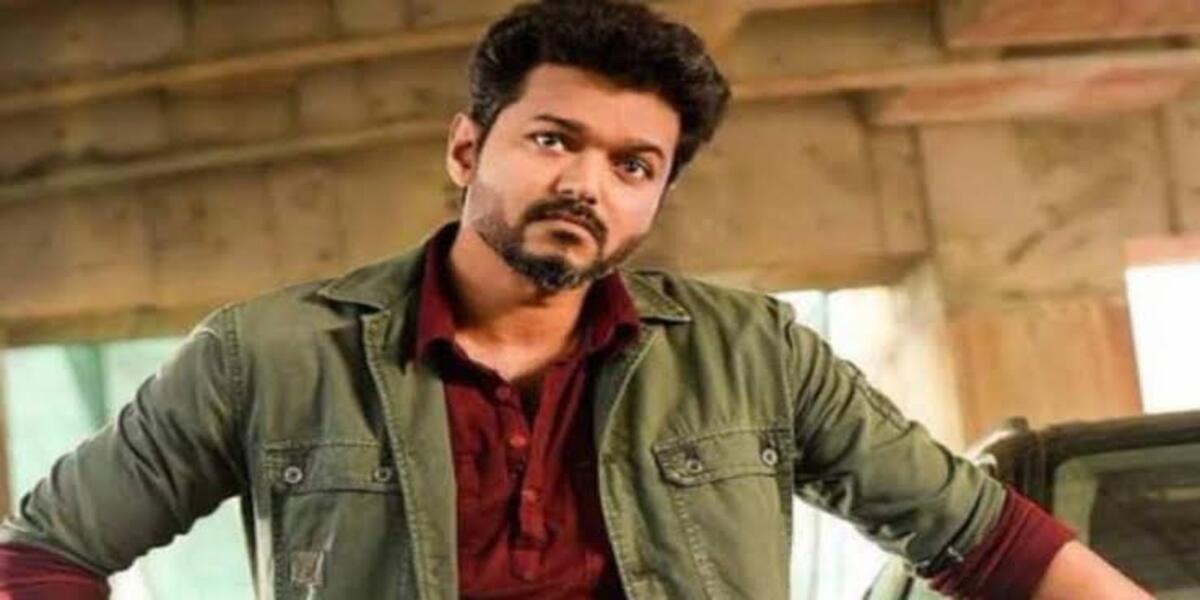 The promo is trending on social media platforms and fans are going gaga over Vijay’s aura, swag and humour. The interview will be telecast on Sun TV on April 10 at 9:00 PM. In the promo shared, Vijay can be seen answering questions, and Nelson is seen pulling his leg. Let us tell you that, Vijay is all set to return to the small screen after a decade. This is his first interview on television after ten years, and fans are extremely excited about it.

The Promo of the interview is here –

Recently, the trailer for “Beast” was released, and it featured Vijay playing the role of RAW agent Veera Raghavan, who has a violent background, and it will focus on what happens when his character is thrown into an unexpected scenario. The film promises to be a complete mass commercial entertainer. 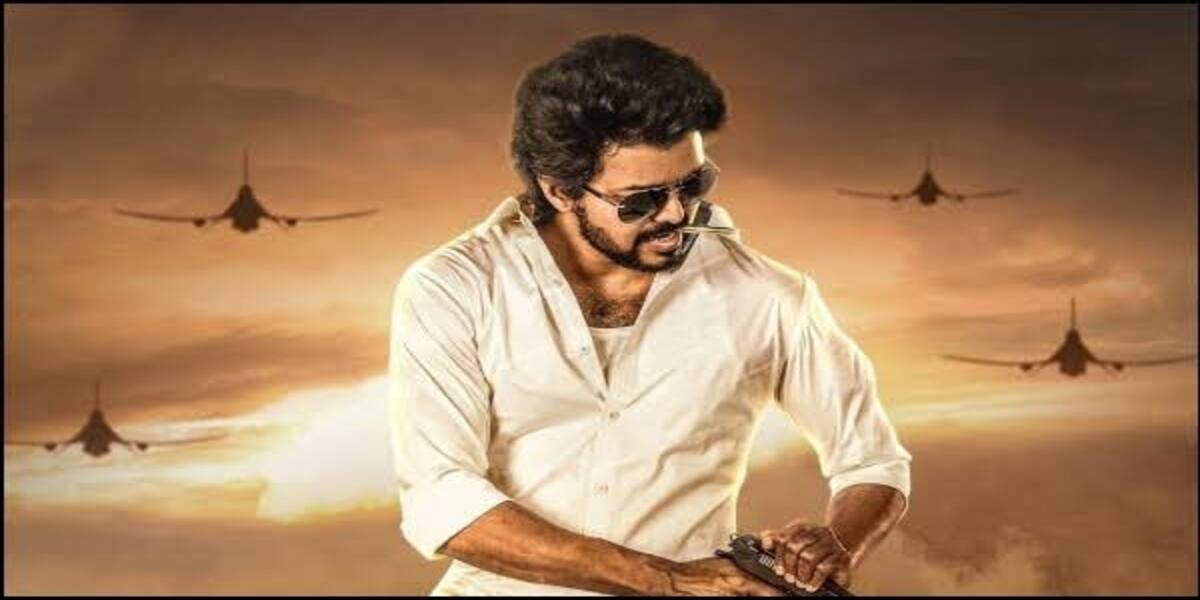 It is to be known that, the film is directed by Nelson Dilipkumar and stars Selvaraghavan, Redin Kingsley, Bjorn Surrao, VTV Ganesh, Aparna Das, and Shine Tom Chacko in supporting roles, along with Pooja Hegde. Anirudh Ravichander has composed the music for this film.