Vikrant Messy: I Used To Get Taunts For Being A Part Of The TV Industry, But I Proved Myself.

Vikrant Massey, who has proved his mettle in the world of TV, does not need any identity today. These days he is in the headlines for his upcoming film 14 Phere. The actor has made a successful journey from TV to films. But in this journey, Vikrant has also seen the struggle, has also heard taunts. More recently, he confessed that he used to be taunted in Bollywood because of being on TV. It is known that Vikrant Massey made his Bollywood debut with the film ‘Lootera’. During a conversation with a private news channel, he said that his journey of 17 years has been simplified by the audience. 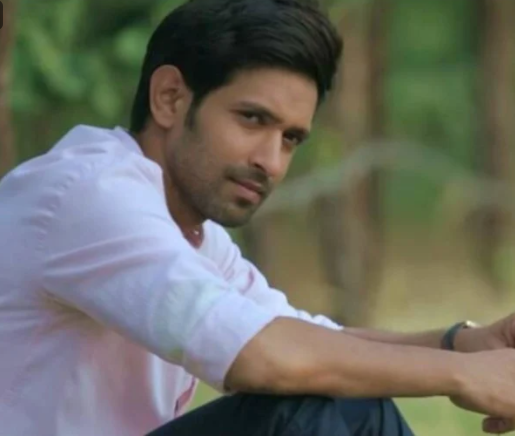 He said that people are liking me, it is a big thing for me. He further said that the moment you tell me that I cannot do this, I will show you how to do it. That’s when I decided to switch to films. Then my parents told me, ‘Son, complete your graduation, arrange a roof over your head.’ He further said that I did this when I was 24 years old. That was a very difficult decision for me. He admitted that many bad comments and taunts are heard by TV actors. That was the thing that bothered me. Then I decided that I would prove them wrong. 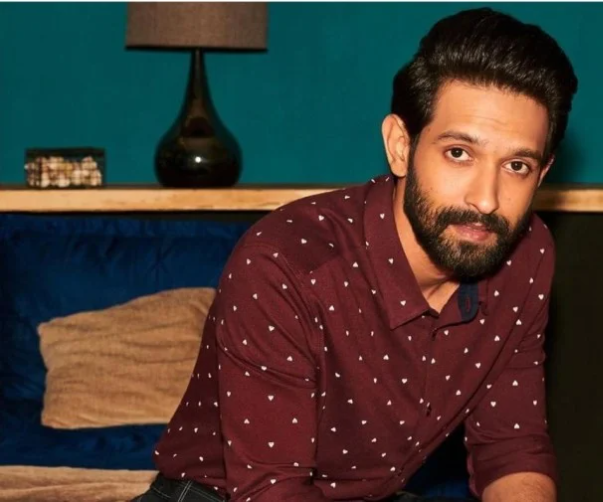 Vikrant further says, ‘I did not think negatively. I just wanted to go out and express myself. I knew I had the ability to do this. Even after working in the TV industry for 10 years, I used to feel that my talent was not being used.

Earlier, Vikrant Massey had told how a producer had replaced him a few days before the start of the film. While talking to RJ Siddhartha Kannan, Vikrant said that it has happened to him twice that he has been replaced after he started preparing for the film. He said, ‘The workshop is going on. You are doing readings. The producer is calling and feeding you, is pale, is taking full care. You are going to shoot in two weeks. ‘ 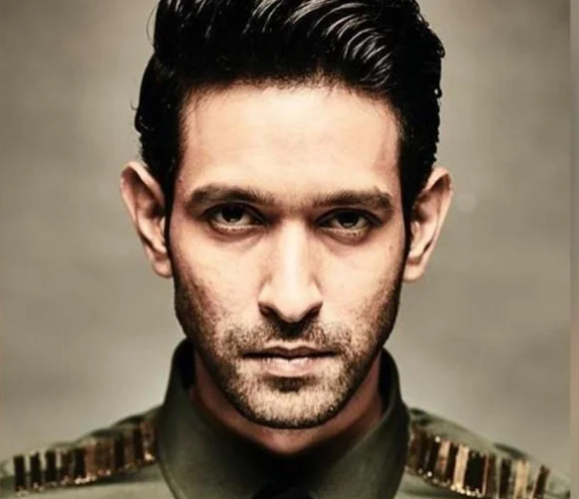 Talking about Vikrant Massey’s films, he has been seen in Dil Dhadakne Do, Lipstick Under My Burkha, A Death in the Gunj, Chhapaak Sang among others. He has also worked in Netflix films. Vikrant Massey was recently seen in the film Haseen Dilruba. He was accompanied by Taapsee Pannu and Harshvardhan Rane in this film. Soon Vikrant’s film 14 Phere is going to release on Zee 5.