Popular Bengali actor Vikram Chatterjee seems to be all set to mark his debut in Bollywood, alongside actress Smriti Kalra and Vinay Pathak in an upcoming film, “Memory X”. 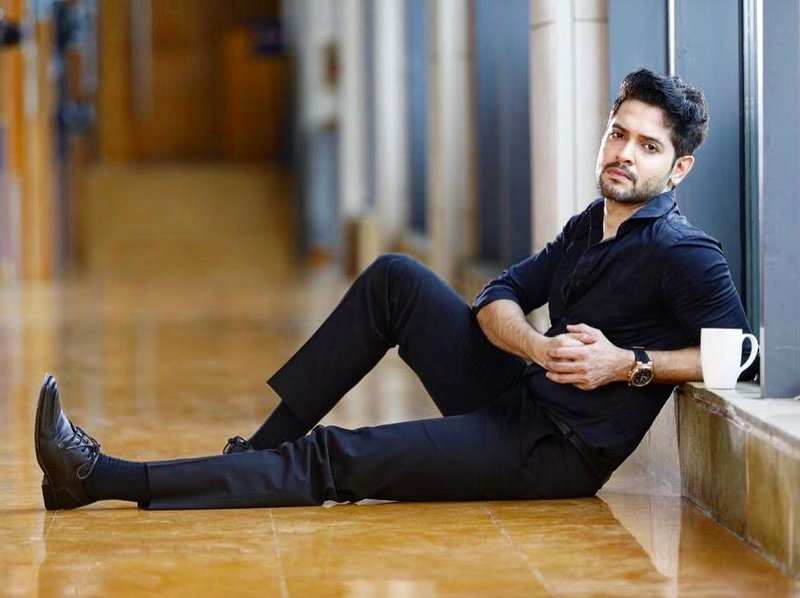 Tathagata Mukherjee is the director of Memory X, which will explore the theory of mind space and time and Vikram Chatterjee shall be seen essaying the role of Avinash while Smriti shall essay the role of Shruti in three variant timelines. Tania Mukherjee, Avinaba Ghosh, Tathagata Mukherjee will be backing the film, along with Debleena Production Creations.

The first look of Memory X was shared by Vikram on social media, along with a caption saying, “First ones are always special. Here’s revealing the teaser poster of my first Hindi film ‘Memory X’, India’s first-ever psychological romance written and directed by Tathagata Mukherjee. Co-starring Vinay Pathak and Smriti Kalra, produced by Avinaba Ghosh, Tania Mukherjee, Tathagata, and Debleena Productions. Do shower your love and blessings. Subho Saptami”.

Vikram Chatterjee has been giving quite a several hit films in the Bengali film industry like Khoj, Tansener Tanpura, Shaheb Bibi Golaam, and has recently opened up about his debut in Bollywood and stated, “Memory X is special for me because it affords me the chance to widen my range as an actor. I’m excited about collaborating with Tathagata Mukherjee for a film that is premised on such a unique concept. Memory X is a dream script for any actor and I’m fortunate that it came to me. It is an enchanting world of parallel timelines. I’m super kicked and looking forward to the shoot now”. 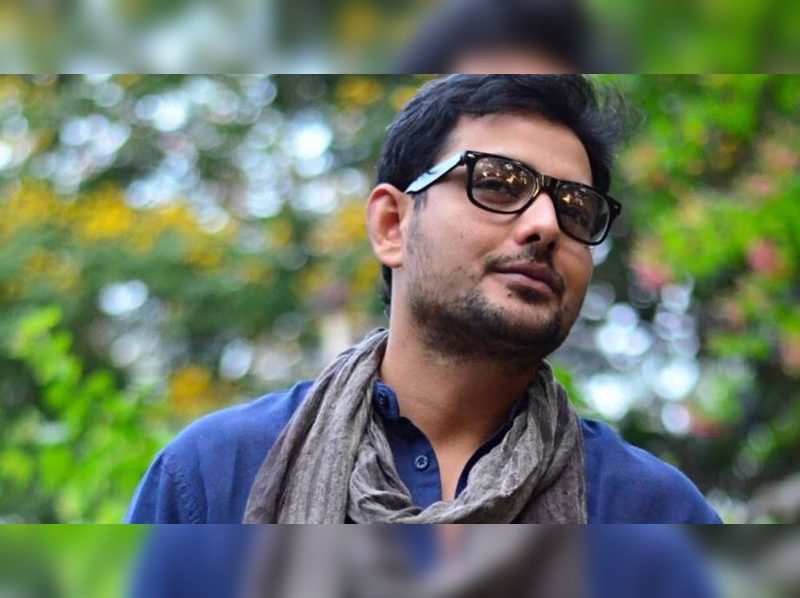 The actor also went on to say that Memory X is a perplexing tale, which is considered to be exploring into parallel time tracks, and he is quite excited to be a segment of some unheard and so unique. Writer and director Tathagata Mukherjee summed up saying that the story charts across mind as well as time. The film is a psychological romance, which shall compel the audience for thinking about the things that they know about the nature of time and the headspace.

We all are quite excited about the psychology romance, and we wish all the best to the team!