In a shocking turn of events, viewers witnessed triple eviction from Bigg Boss 15 house on Thursday. Popular actor Vishal Kotian was among the three contestants who were shown the door in mid-week elimination. After coming out of the contentious house, the Birbal of Television has revealed that he and Tejasswi Prakash shared a good bond of friendship, but he never realized that their co-contestant Karan Kundrra was jealous of them. On that note, Vishal also tagged Kundrra’s behavior like the ‘villain’ from Salman Khan’s film Maine Pyar Kiya who claimed that a boy and a girl can never be friends. 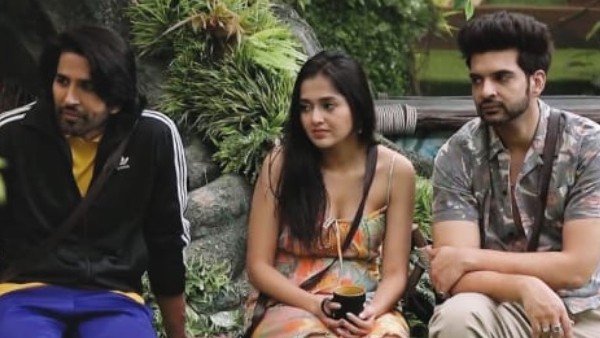 He added, “Talking about Karan and Tejasswi, Karan never spoke about me on my face. I came to know that he is jealous after I came out. I was surprised. And if Karan Kundrra can get jealous of me then there is something really amazing about me.”

In the 1989 film, Maine Pyar Kiya, Mohnish Behl played the villain to which Vishal was referring in his interview. Mohnish portrayed the role quite well and his dialogues also received praises back in time. One of his famous dialogues was, ‘ek ladka aur ek ladki kabhi dost nahi ho sakte (a boy and a girl cannot ever be friends)’ to the leads of the movie i.e. Bhagyashree and Salman Khan.

Let us tell you, Vishal Kotian and Tejasswi Prakash had a great camaraderie inside the controversial house. Along with Jay Bhanushali, they used to call themselves the Jai-Veeru-Basanti trio. Tejasswi was the Basanti in their group. 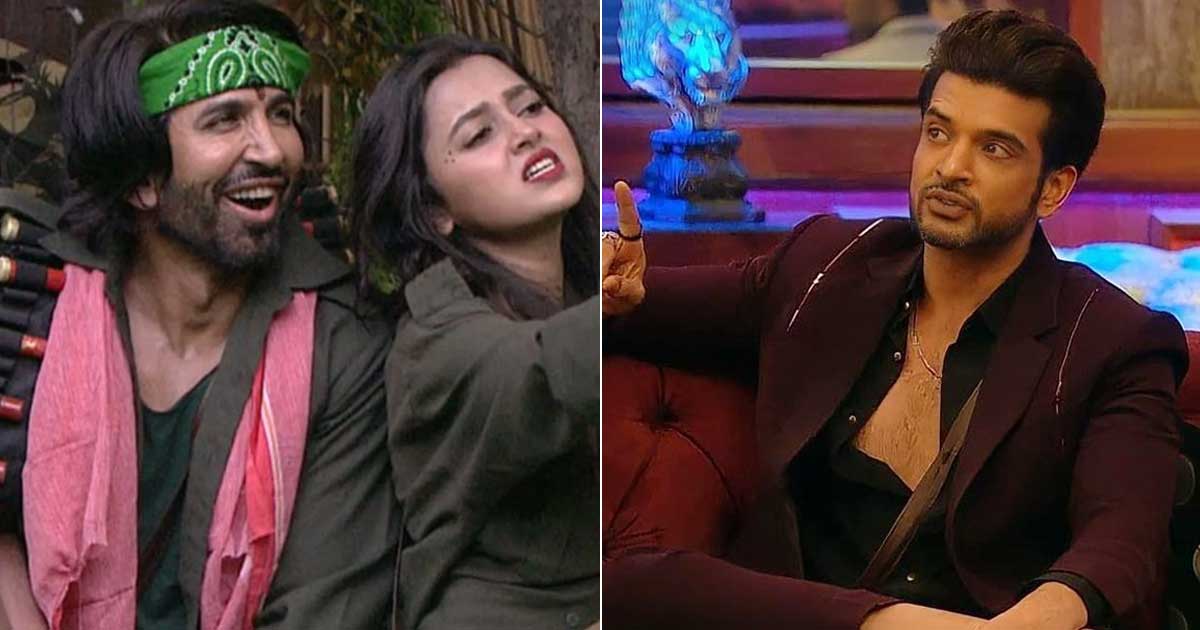 Most recently, the show has seen three former contestants of Bigg Boss stepping inside the house to compete for the trophy. The ex-contestants Rashami Desai, Devoleena Bhattacharjee, and Rakhi Sawant have made a splashing entry into the house as VIPs. Rakhi has also brought her husband, Ritesh on the show as a wildcard.