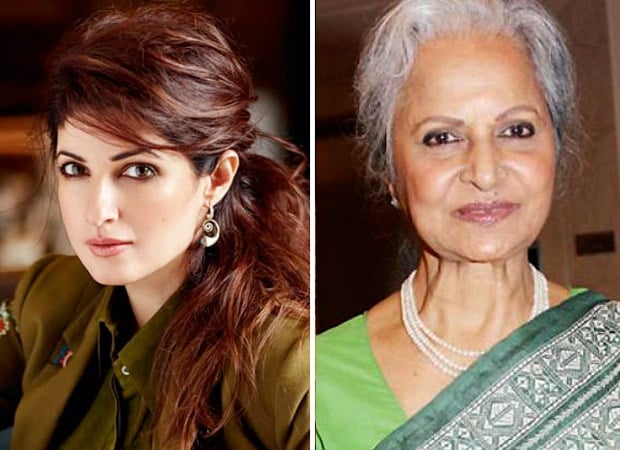 During the interview, the versatile actress was asked some questions regarding her early days in the Bollywood industry. Twinkle also asked her how Dev Anand developed fondness for her, along with standing up to Raj Khosla supporting her.

She replied that she was a huge fan of Dev Anand and that her first break was with him. Twinkle also seemed remembering fascinated with film Guide after watching it and asked her if Dev Saab was still a flamboyant in his real life as well. 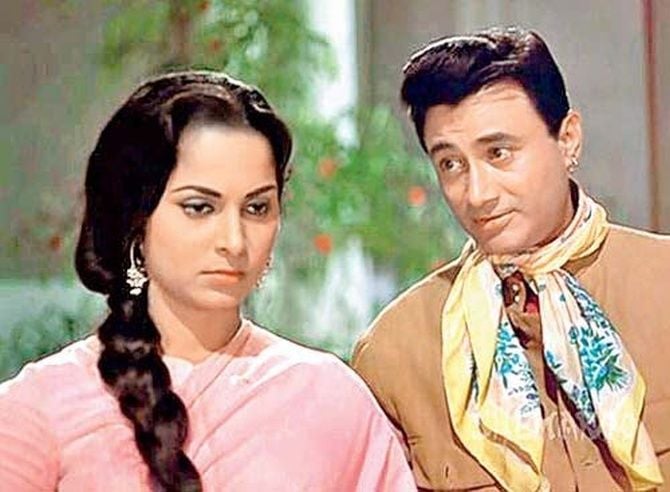 Waheeda recalled her first meeting with Dev Anand, when he said to her, “Waheeda, kaisi ho? Come on, let’s do this. Come on, come on”. She went on saying, “When we were first introduced, I said, ‘Namaste, Dev saab’. And he said, ‘Dev saab? Who’s that?”.

When Twinkle Khanna asked Waheeda Rehman to comment on Dev Anand, she described the actor as a “decent flirt”. She asked if he flirted saying Waheeda was beautiful, to which Waheeda replied, “No, he didn’t say that. When we were discussing Guide, there was Chetan Anand, the Hindi director, and Tad Danielewski, the English director. Both of them didn’t want me, they rejected me. They didn’t like my face, maybe. And also they said, ‘Your English is not so good’. But Dev said, ‘I don’t care, my Rosie is only Waheeda”. 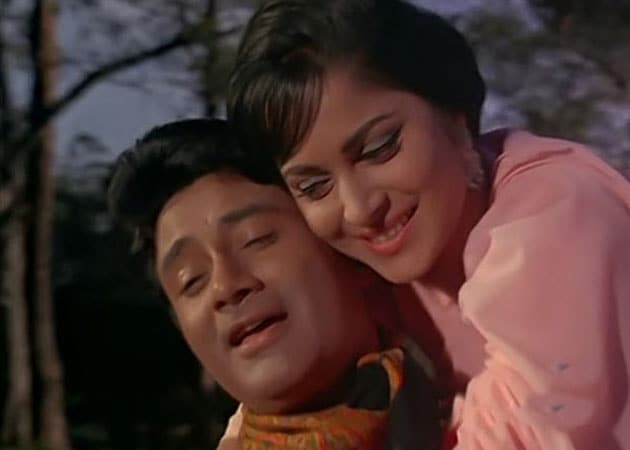 Dev Anand and Waheeda Rehman Together in Guide

Guide was released in the year 1965, and had Dev Anand and Waheeda Rehman as the lead characters. The film is also considered to be an edited-down version of America. Guide was selected as the official entry of India at the Oscars. Famous versatile actor Dev Anand died 10 years ago in 2011.