After the unfortunate shootout of popular Punjabi singer Sidhu Moose Wala this year, showbiz is under great threat. Many celebs including Salman Khan got death threats following this major killing. And the latest who joined them is Bigg Boss 13 fame Shehnaaz Gill’s father Santokh Singh. 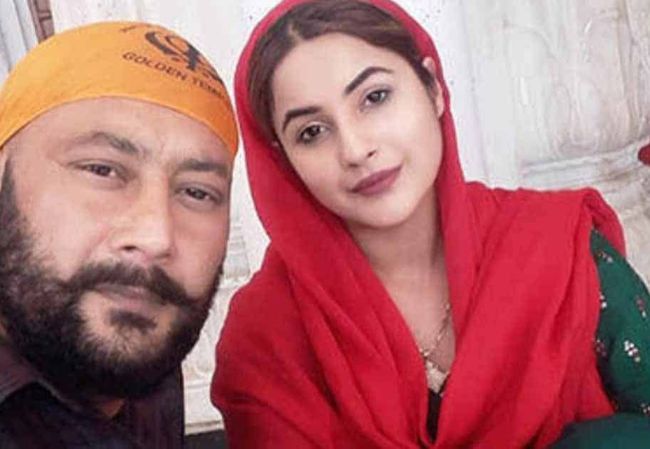 Earlier we reported that a person gave a dreadful threat to Singh on a phone call. The man who kept his name under wraps said that he would enter his house and kill him before Diwali. Santokh received the blackmailer’s call while he was going from Punjab’s Beas to Tarantan. Now, divulging more details on this, Santokh has revealed the probable reason behind getting dreadful threats. He also said that he will leave the town of Punjab forever if no strict actions are taken against the ones who are after his life. 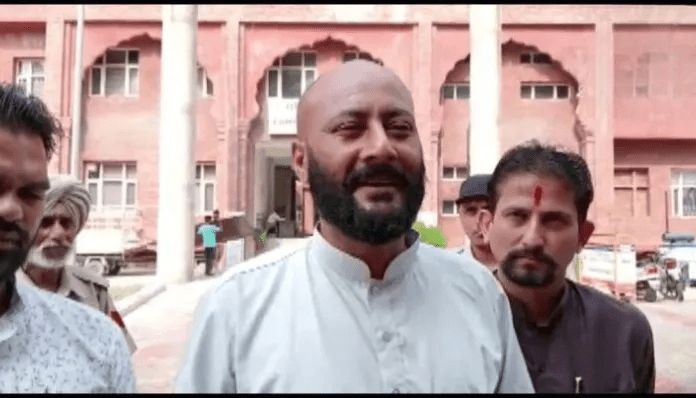 In 2021, Santokh Singh entered politics by joining Bharatiya Janata Party (BJP). He held this as one of the reasons for getting death threats. “Yesterday I got a threat call from a person named Happy who threated to kill me before Diwali. I think they want to target me because I am a Hindu leader. reached the SSP of Amritsar Rural Police on Saturday to file a complaint,” stated the father of Shehnaaz. He further added, “If no arrests are made, I will soon be forced to leave Punjab and settle elsewhere.”

Let us tell you that in December last year, two undisclosed persons attacked Santokh by firing at him. After a Police investigation, it was found that the attackers were from Amritsar and had approached on a bike to shoot him. Before this, he got into a controversy when he was accused of raping a woman from Jalandhar at gunpoint. However, later he rubbished all these claims. Santokh Singh is currently trying his luck in politics.