Was There A Dispute Between Kapil Sharma & Akshay Kumar? The Actor Refused To Come On The Show! 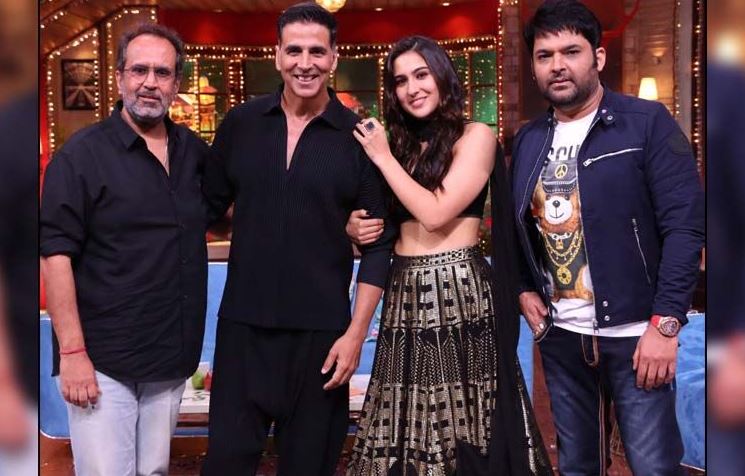 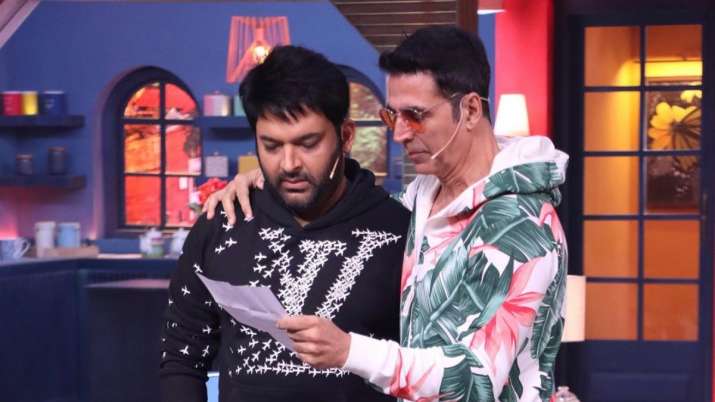 According to the news of the English website Hindustan Times, close sources told that the clip of this conversation between the two actors has gone viral, which Akshay Kumar has not liked at all. If sources are to be believed, after this episode, Akshay Kumar requested the channel not to air this part of the show as there is a discussion about PM’s office. Significantly, on The Kapil Sharma Show, it is the right of the guests to make such a request as the show is not live. 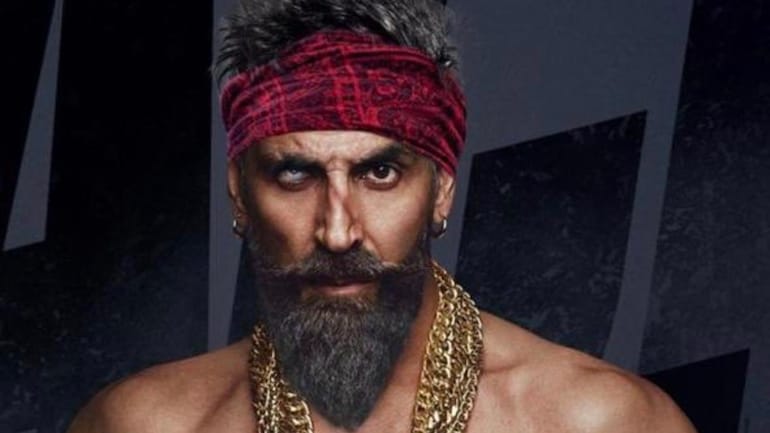 At that time the channel agreed to Akshay Kumar’s point but the video of that conversation got leaked on the internet. The source says that this video has been leaked breaking any trust in Kapil Sharma’s team. In such a situation, now Akshay Kumar asked the channel for an explanation before coming again to the show. In such a situation, the shooting of The Kapil Sharma Show with the team of Bachchan Pandey has been postponed for the time being. Let us tell you that The film Bachchan Pandey is scheduled to release on March 18.