“We Thought Bharti Singh Is Going,” Neha Kakkar Trolled For The Increased Weight!

Being trolled is not a new thing for singer and reality show judge Neha Kakkar. Be it a music album, post-marriage pregnancy news or shedding tears on the show, Neha is troll’s favourite. Recently, Neha left for Goa with husband Rohanpreet. During this she was spotted at the airport. People didn’t got any topic this time so they started trolling her for gaining weight. 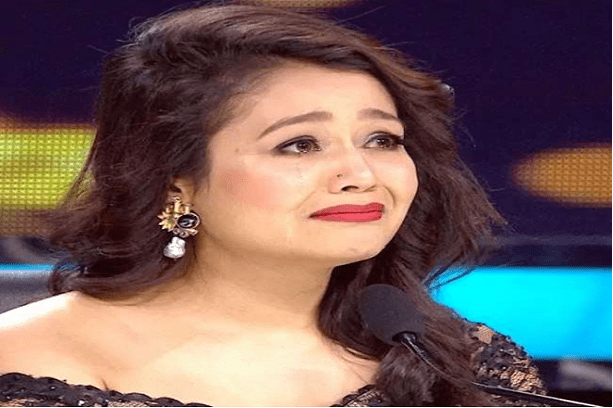 In the latest spotting, Neha Kakkar was seen at the airport with husband Rohanpreet Singh. According to media reports, she was going for a concert in Goa on the occasion of New Year. Neha was wearing a loose lilac dress and paired it with white sneakers. Meanwhile, Rohanpreet looked cool as always. 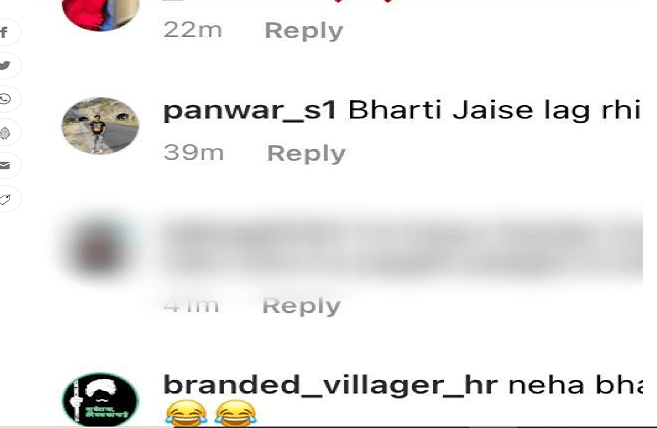 As soon as Neha Kakkar’s airport video went viral, there was a line of people asking questions. All limits were crossed when a user compared her with Bharti Singh. While another user wrote, ‘Chhota Sardar Aayega’. One wrote, ‘At first I thought she was pregnant’. So in response to this, one wrote, ‘I thought for a moment that this is Bharti Singh’. So someone wrote, ‘Bharti Singh Light’.

It was only in November this year when news surfaced on the internet that Neha and Rohanpreet were expecting their first child. Responding to the same, in a video, Neha had said, ‘I agree that I have gained some weight around my tummy, but not so much that I start looking pregnant! I can be a little chubby. Yes right now, I’m just a little chubby, it doesn’t mean I’m pregnant’.