Bollywood couple Katrina Kaif and Vicky Kaushal are in the news these days about the news of their marriage. According to recent reports, the couple had organized their roka ceremony at ‘Ek Tha Tiger director Kabir Khan’s house’. Apart from this, according to many reports, both have asked their friends to stay free in December. However, so far both of them have not invited anyone for the wedding. 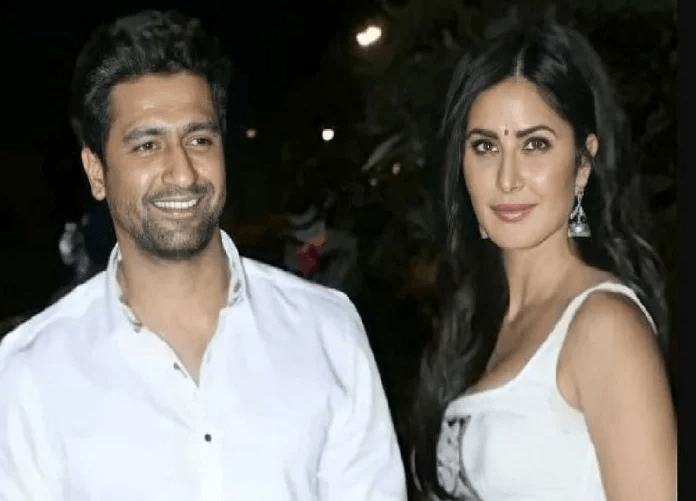 Ahead of this new beginning of their life, this Bollywood couple has found a perfect home for themselves. According to media reports, Vicky Kaushal and Sooryavanshi actress Katrina Kaif, who were recently seen in the film Sardar Udham Singh, will pay a huge amount for an apartment in Juhu, Mumbai. After shifting to this apartment, the couple will become neighbors of Indian cricketer Virat Kohli and Bollywood actress Anushka Sharma.

Their fans are very excited about the marriage of Vicky Kaushal and Katrina Kaif. According to the report, the couple will shift to a luxurious apartment in Juhu after their marriage. It is being told that Vicky Kaushal has paid a hefty amount to buy this house. According to the information, Vicky has rented an apartment for 60 months i.e. 5 years in a very luxurious building in the palace of Juhu. They had rented the 8th floor apartment in July 2021. Vicky Kaushal has deposited about Rs 1.75 crore of security money for this. At the same time, the rent for the initial 36 months is Rs 8 lakh per month. Also for the next 12 months it is Rs 8.40 lakh per month, and for the rest 12 months Vicky Kaushal will pay Rs 8.82 lakh per month. 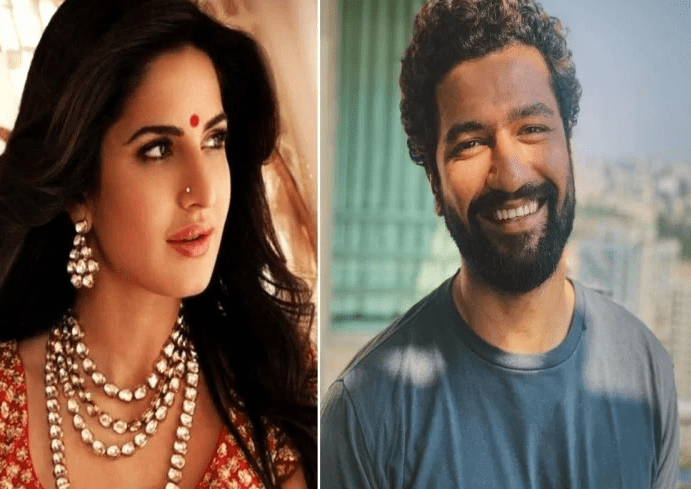 Only their family members were present in private function of their roka ceremony. The roka was attended by Katrina’s mother, Susan Turcot, her sister Isabelle Kaif, Vicky’s parents, Shyam Kaushal and Veena Kaushal and brother Sunny Kaushal. According to another report, Vicky Kaushal and Katrina Kaif will reportedly get married in December in Rajasthan’s Sawai Madhopur. On the work front, Katrina will soon resume shooting for Tiger 3, while Vicky will start working on Sam Manekshaw’s biopic Sam Bahadur.