What Kind Of Life Partner Kriti Sanon Wants?Know Inside!! 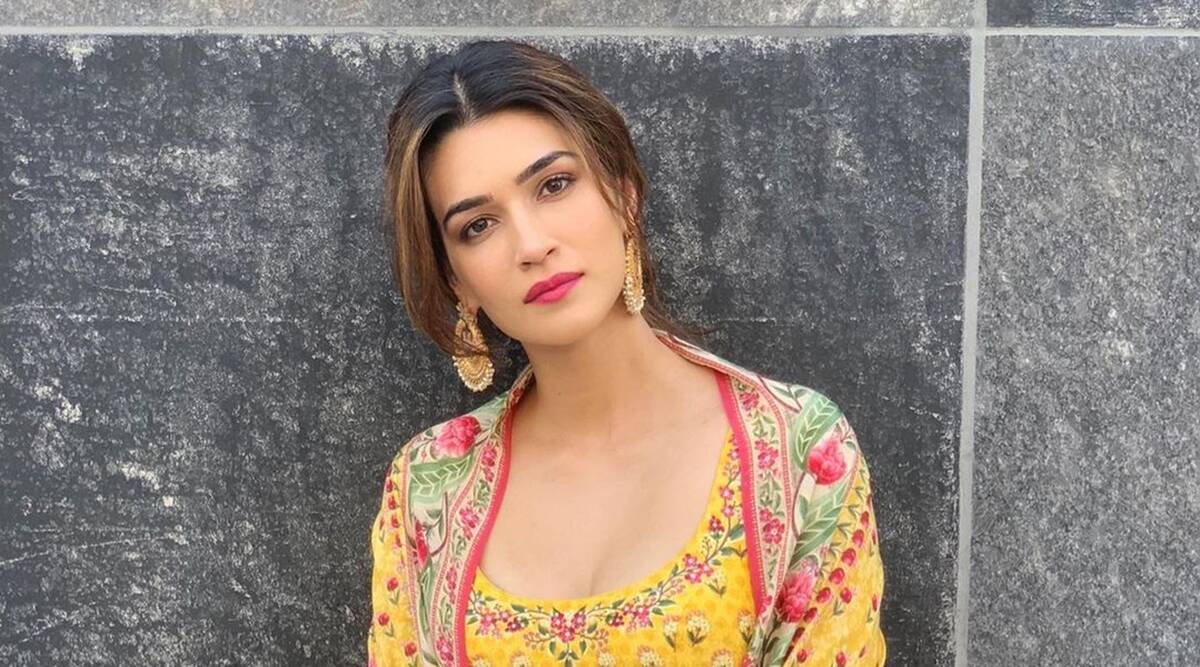 The veteran actress said, “I will really fall in love with a guy and that’s what means the most to me. His family also matters but I just want a truly loving, honest, loyal boy with whom I can have that relationship. This statement of Kriti Sanon is being discussed a lot. Let us tell you that these days Kriti Sanon is in discussions about many of her films. The actress has left for London for the upcoming schedule of her action-packed film Ganpat. The actress is seen in an oversized coat with a brown jumpsuit. In the video, the actress is seen posing in a very glamorous style. Kriti Sanon is going to be seen in an important role along with actor Tiger Shroff in this film being directed by Sabbir Khan.

Excerpts From The Chats Of Aryan Khan And Ananya Pandey Surfaced, Star Kids Were Seen Discussing Drugs, Know Inside What They Talked!! 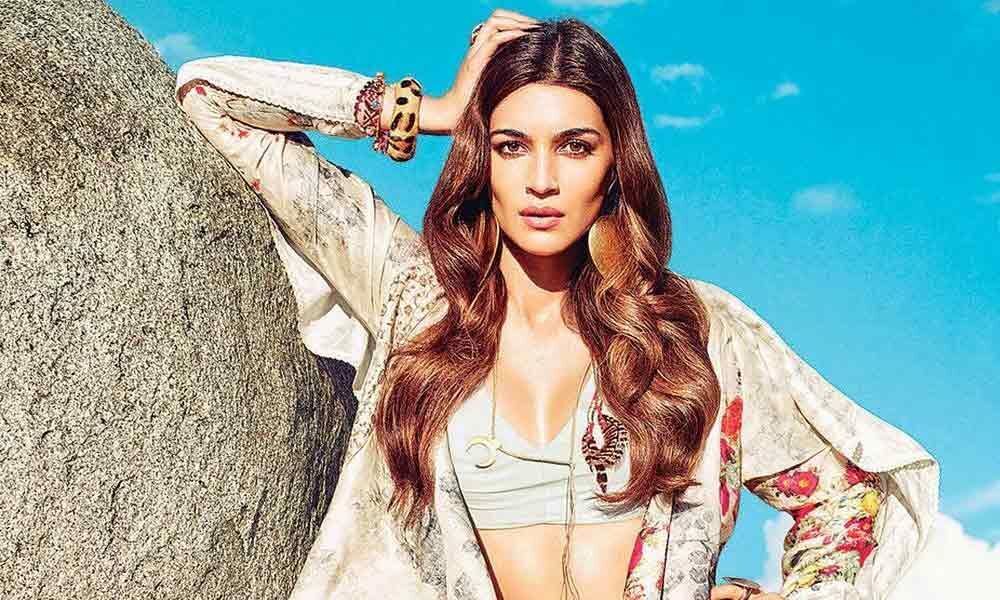 Kriti will be seen in the role of Jassi in the film. Tiger and Kriti Sanon This film is being produced under the banner of Pooja Entertainment. This action drama film will be released next year in 2022 on the occasion of Christmas. At the same time, the pair was seen in Tiger’s debut film Heropanti. In this, the chemistry of both was well-liked by their fans. If we talk about Kriti Sanon’s work front, then she will soon be seen in the film Hum Do Hamare Do, directed by Abhishek Jain.