What Was One Of History’s Greatest Entertainers Like? Take A Peek At The Real Charlie Chaplin’s Initial Glance

The first look of The Real Charlie Chaplin is out. The Showtime documentary film, directed by James Spinney and Peter Middleton, claims to tell the real story of the greatest comic artist to grace the silver screen. 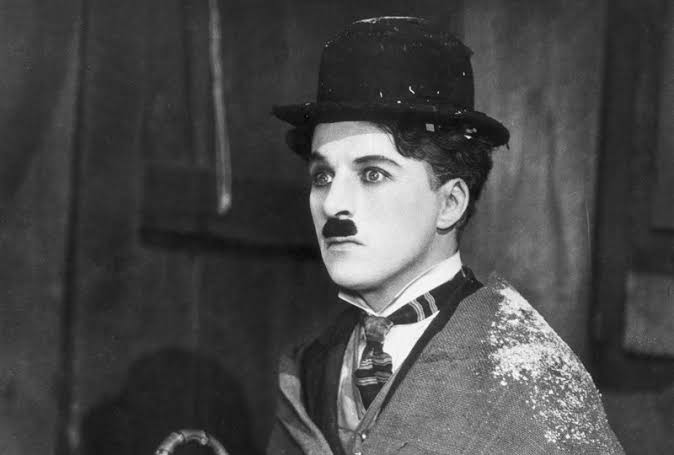 The film will have “unheard audio recordings” and will use “dramatic reconstructions and personal archives” to trace the incredible rise of Chaplin from Victorian London’s slums to the very apex of Hollywood.

The trailer also implies The Real Charlie Chaplin will delve deep into Chaplin’s psyche to present to his fans the man he was behind those films that are still funny.

Not only a talented entertainer but he was also known for his anti-war and anti-jingoism stances which earned the ire of his contemporaries. He is best remembered for movies like City Lights, The Gold Rush, The Great Dictator, and Limelight among others. 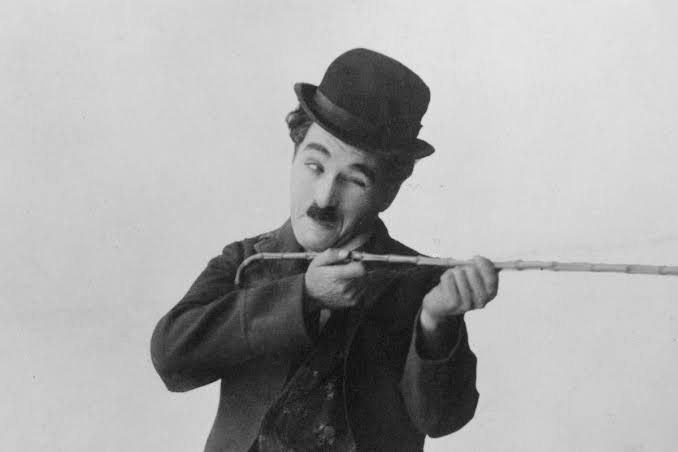 Most of all, he is known for his iconic character, The Little Tramp. Widespread, The Real Charlie Chaplin looks like something worth waiting for as it poses a compelling question: What was Charlie Chaplin like?

The official summary of the documentary reads, “Combining unheard audio recordings, dramatic reconstructions, and personal archives, The Real Charlie Chaplin traces Charlie Chaplin’s meteoric rise from the slums of Victorian London to the heights of Hollywood superstardom, before his scandalous fall from grace. Watch the premiere on Saturday, December 11 at 8/7c on SHOWTIME.”