What! Yo Yo Honey Singh’s Wife Files A Domestic Violence Case Against Singer: Check Out To Know More!

A case has been filed against rapper Yo Yo Honey Singh by his wife under the Protection of Women from Domestic Violence Act.

Famous Bollywood singer and rapper Honey Singh has landed in legal trouble. A case has been filed against the singer by his wife Shalini Tanwar under the Protection of Women From Domestic Violence Act. According to News agency ANI, a court in Delhi has issued a notice to the singer and has asked for his response. Shalini Tanwar has filed a plea in Delhi’s Tis Hazari Court. 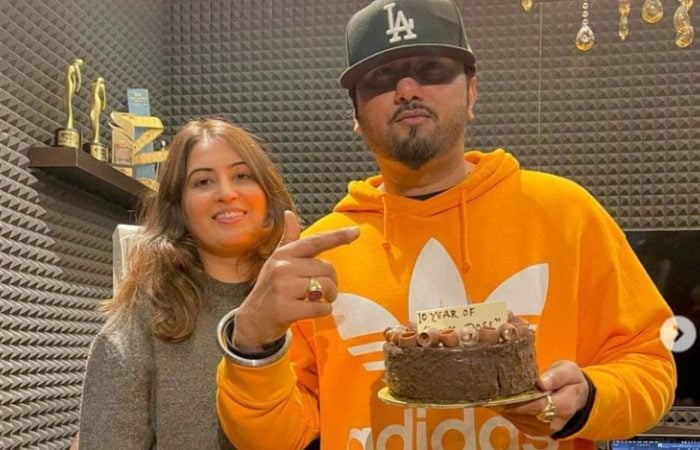 Honey Singh and his childhood sweetheart Shalini, who dated for almost 10 years, tied the knot on January 23, 2011. They got married at Delhi Sarojini Nagar Gurudwara in the presence of their family and friends. 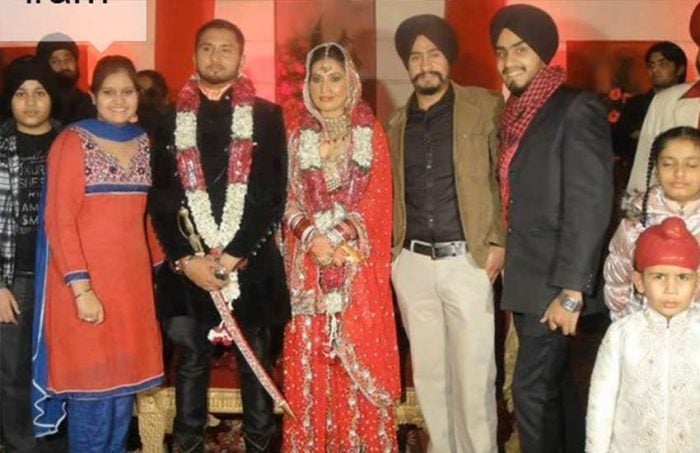 In the plea, Shalini Talwar said that she has been subjected to numerous incidents of “physical, emotional, mental and verbal abuse.”

Shalini Talwar said that after Honey Singh’s career took off, he “was rude and aggressive” towards her. Shalini said that after the pictures of their ceremony went viral on social media, the rapper “panicked and mercilessly beat her”, accusing her of Leaking the photos. Talwar added that he did this “To conceal the existence of his marital life.” 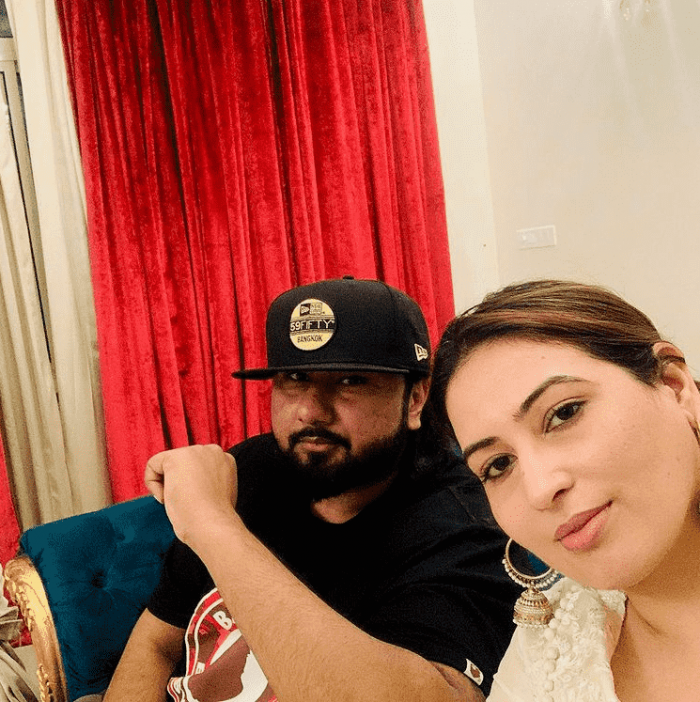 In the plea, Shalini also claimed that Honey Singh had sexual relationships with multiple women. she said that during the shooting of the hit song ‘Brown Rang De’, Singh was sexually involved with one of his female colleagues. On being confronted by his wife, Honey Singh allegedly threw a liquor bottle at Shalini, she said in the plea.

The court has issued a notice to Honey Singh for August 28, 2021, and passed interim orders in favour of Shalini Talwar restraining Honey Singh from disposing of his jointly owned property, his wife’s stridhan, etc.