According to a new report by Reuters Institute, people in India widely use online platforms like WhatsApp, YouTube, and Facebook for news consumption rather than opting to television or other media platforms.

The global survey revealed that India has emerged as one of the strongest mobile focussed markets, with 73% of users accessing news through smartphones and only 37% using computers, the report said. The report pointed out that rising dependency on social media in India like WhatsApp and Facebook for news has also become a cause of serious problems with misinformation and hate speech

The reason behind the relatively greater use of smartphones than computers for news consumption is because many of the 600 million active internet users access the internet only through mobile phones, aided by low data charges and cheap devices, as per the survey. More than half of the respondents said they use WhatsApp and YouTube for news consumption, HT report said adding that about 59% of the respondents, mainly English-speaking online users in India, used television for news while 82% of them said they consume news through online platforms, including social media. The report noted that the increased dependency on social media platforms for news consumption has also caused “serious problems with misinformation and hate speech.”

“Facebook is seen ad the main channel for feeding false information almost everywhere but messaging apps like WhatsApp are witnessed to be a bigger cause of concern in parts of the Global South such as Brazil and Indonesia,” Nic Newman, senior research associate, Reuters Institute for the Study of Journalism, said in the report. According to the Digital News Report 2021, though television remains the most popular news source overall, print brands are more trusted than television which “far more polarised and sensational in their coverage.” Citing the recent Television Rating Point (TRP) case, the report suggested that Republic TV has lower trust scores than legacy print and television brands despite its popularity. 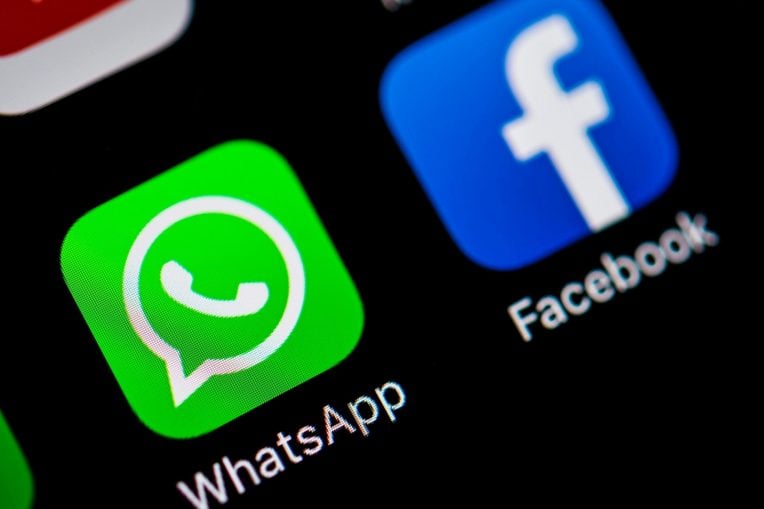 “Respondents are generally more affluent, younger, have higher levels of formal education, and are more likely to live in cities than the wider Indian population. Findings should not be taken to be nationally representative,” the report said.

Due to increasing dependency on social media and misuse of online sites, the Union Minister has recently amended its IT rules and a tussle between Twitter and the Indian government is ongoing over the issue. Under the protection under Section 79 of the Information Technology (IT) Act, according to social networking sites for being a social media intermediary, now stands withdrawn. Under this act, an intermediary shall not be held legally or otherwise liable for any third-party information, data, or communication link made available or hosted on its platform.