Bollywood Baadshah Shah Rukh Khan turned 56th today and social media seems to be filled with amazing wishes from his friends from the film industry and fans as well. On a special day, director and producer Karan Johar who also happens to be SRK’s best friend penned an emotional note recalling his first meeting with the superstar.

Karan Johar revealed in his post that he met Shah Rukh on the sets of Karan Johar. He also opened up about how King Khan has helped in shaping up his career and life. 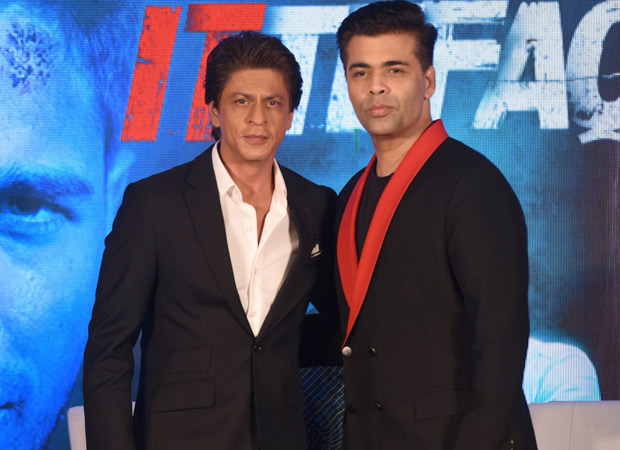 While wishing on his birthday, KJo wrote on his Instagram, “I met him on the sets of Karan Arjun for the first time …. I tagged along with my father to hang out with Kajol… not realizing I was going to meet a man who would go on to shape my life, my career, and my very being ….his charisma and intelligence is a globally known fact … but I have the privilege of witnessing his humanity and heart… an unmatchable father … a rock-solid husband … a loving brother and an indispensable friend …. He is all that and so much more …Love you so much Bhai … may every Mannat of yours get answered and the abundant love you rightfully deserve keep coming your way…. Happy birthday”. 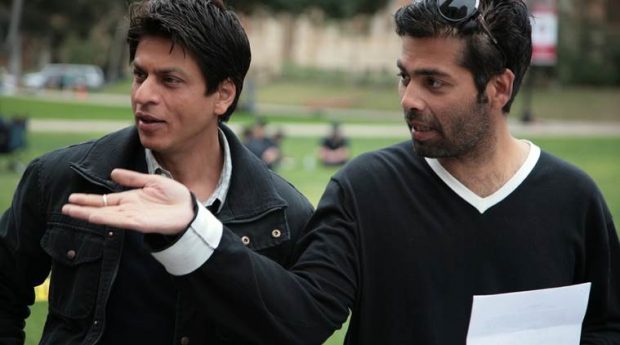 Karan Johar and Shah Rukh Khan have always supported each other during difficult times. And recently, Karan was seen supporting Shah Rukh and his family while Aryan Khan got arrested. He even visited Mannat for extending his support to the family.

‘Kuch Kuch Hota Hai’ is Karan Johar’s debut film as a director and Shah Rukh Khan is featured in it as the lead character. The film went on doing wonders at the box office and it seems that fans still go awe for the movie. King Khan has been featuring many films directed by Karan Johar including ‘My Name is Khan’, ‘Kabhi Alvida Naa Kehna’, and ‘Kabhi Khushi Kabhi Gham’.