When She Says She Loves A Girl: The Challenges Of Lesbo Life In India

When ‘We the people of India..’ say with utter pride that we respect unity in diversity, do we really care? Is that why we have 113 recorded mob lynching cases since 2015, 68 rapes every day since 2012, and many more gangrapes and honor killings?

Though we say that we are a developing country there are many aspects still left untouched. One among them is the daily challenge faced by a lesbian. Have you ever thought of becoming a homosexual? How much courage an Indian girl should have to reveal her gender? How much slut-shaming and abuse she has to face to live with her companion? Just think of those lovely heterosexual couples from different castes risking their lives to get along. The challenge is a hundred times more for a queer person and particularly for the woman. 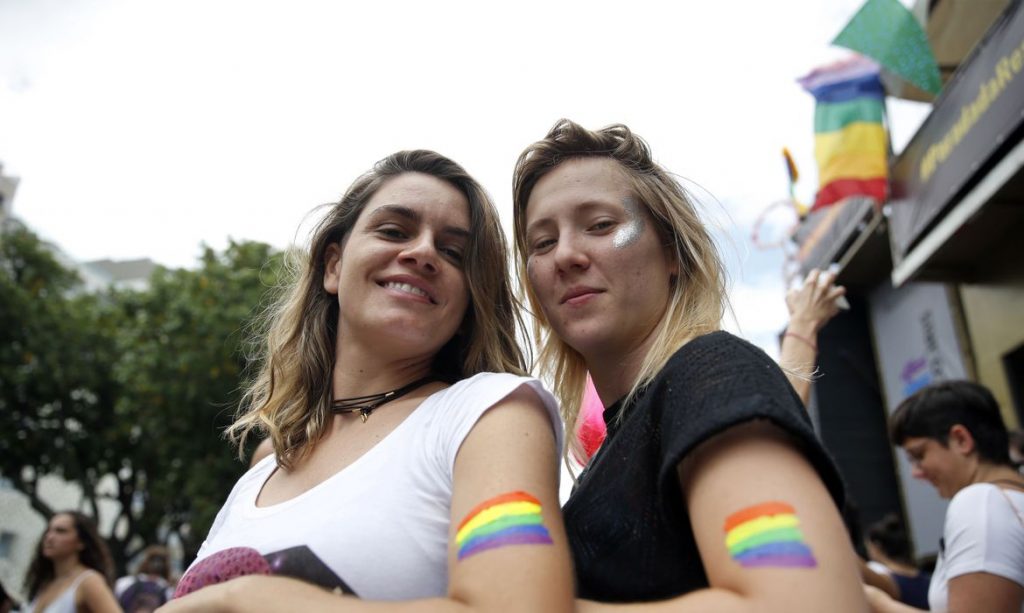 Gender studies show that most of us are born bisexuals (attracted to both men and women). But only a small percentage of bisexuals risk choosing same-gender partners. The rest of the bisexuals stay in their comfort zones and are normalized by culture, religion, and society.

So it is evident that we are aware of the challenges of being in love with the same gender people. The patriarchal society in which we live has trained us to think that any love ‘out of the box’ is obscene and abnormal. Let’s now set our lens on the challenges encountered by lesbian couples, specifically the Indian Lesbos:

The first challenge is obviously the revelation. Identifying gender is a private effort but to announce it before a highly conventional society, needs courage. Sometimes this can only happen in a later phase like after being married to a man. Coming out is a choice too. But to hide one’s romantic preferences and gender orientation just to satisfy others will do a lot of damage, in most cases not just to the person alone.

The second challenge is when the person reveals her identity. She may develop self-hatred accelerated by the religious, societal, and cultural resources. Her identity will be treated as sinful. People will try to bring her back on ‘track’ and to choose the normal road. 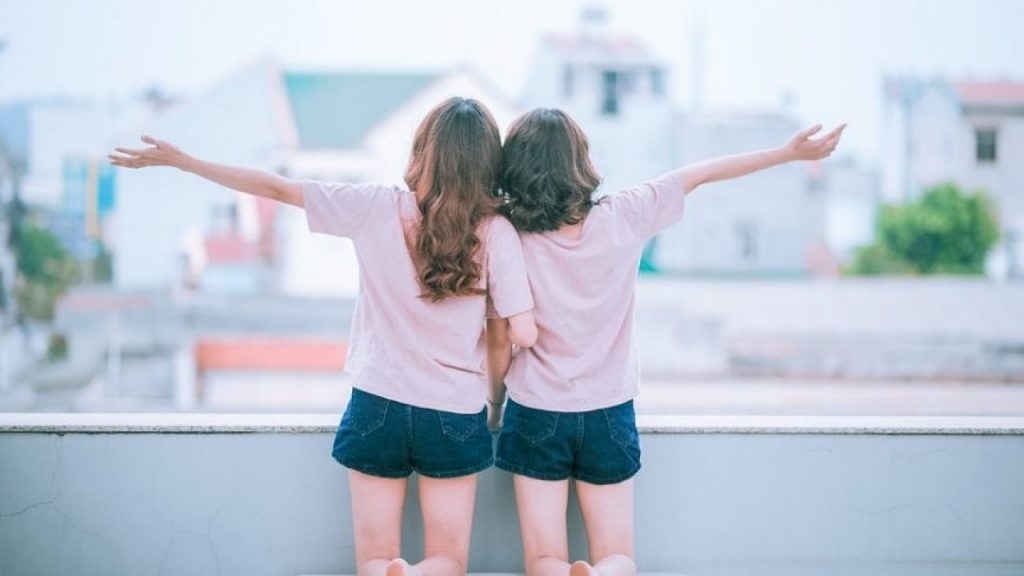 The third challenge is ostracism. This can be a partial cut-off like excluding from financial aspects or a whole cut-off like social exclusion. This is to psychologically weaken the person so that she will compromise on her gender identity. Many give up on their preference and many even on their lives in this crucial phase.

The fourth challenge is the eroticization done by ‘normal’ folks. Once she decides to move ahead and live with the same gender partner, people will sexualize their relation. Those who came a long way after all challenges will together face this too.

Pride month is already here. Instead of judging the queer community sitting in our safe zones, let’s learn to accept everyone. Let’s spread love.