Why Anushka Sharma Got Angry On Vicky Kaushal And Katrina Kaif’s Wedding Day?

Bollywood actress Katrina Kaif and actor Vicky Kaushal finally tied the knot. Both have celebrated every ritual of their marriage in a very royal style. Many Bollywood stars attended this memorable wedding held at Six Senses Fort Barwara in Sawai Madhopur, Rajasthan. After the wedding, as soon as Katrina Kaif and Vicky Kaushal shared the wedding pictures on their official Instagram account, social media was flooded with congratulatory messages from celebs. From Priyanka Chopra, Alia Bhatt, Hrithik Roshan to Kareena Kapoor wishing both of them a new life. But amidst all this, Anushka Sharma’s message has caught everyone’s attention. 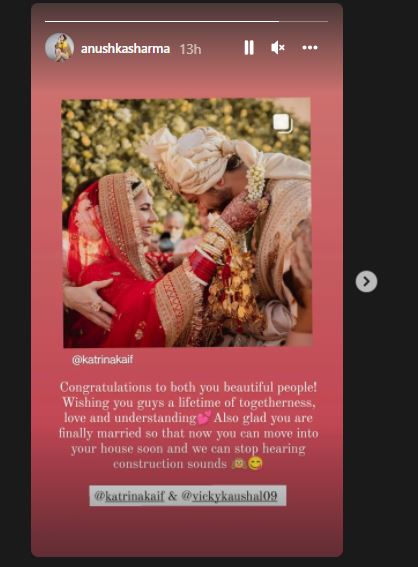 Actually, Anushka Sharma has written a very cute message on her official Instagram story congratulating the newly married couple Katrina Kaif and Vicky Kaushal. Anushka wrote, “Wishing you both the very best! Hope both of you stay together forever, may the love and understanding between you always remain like this. Finally happy that you are married and now you can move into your new home and we will not hear the sounds of construction.” 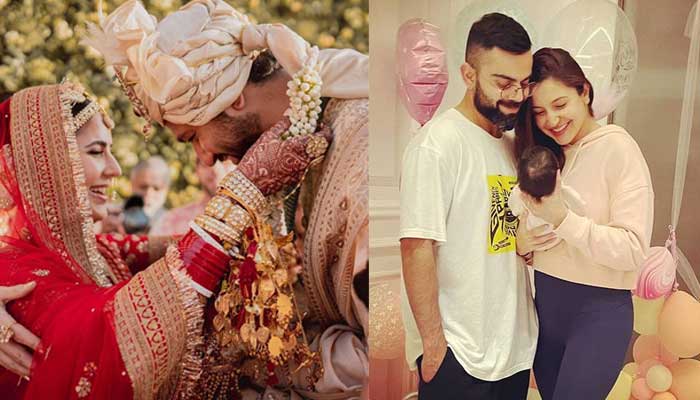 Let us tell you that in this post of Anushka Sharma, one thing has become clear that Katrina and Vicky are shifting to their neighbourhood. Now both have become neighbors of each other. Fans are very fond of this post of Anushka. At the same time, commenting on this, she is constantly congratulating the new couple. Let us tell you that many pictures and videos of Vicky Kaushal and Katrina Kaif’s wedding have become fiercely viral on social media. At the same time, the fans of both the stars have congratulated them fiercely on these pictures. 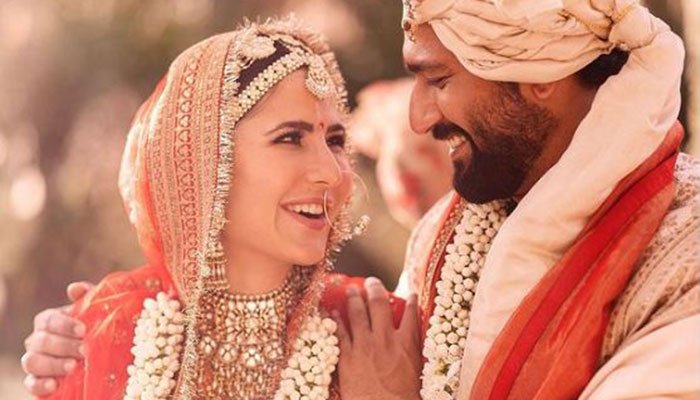 Talking about films, Katrina Kaif was last seen on the big screen in the film Sooryavanshi. In this, Akshay Kumar was seen in the lead role with her. This film was directed by Rohit Shetty. The audience has given a lot of love to this film and the film has become a super hit. At the same time, Vicky was last seen in Sardar Udham Singh. The film was released on the OTT platform Amazon Prime Video. This film was also given a lot of love by the audience.