Two months ago, Aparshakti Khurana made his debut as a solo starring actor in a helmet. The film received a lukewarm reaction but believes it has added a new leaf to his career. “It makes complete sense to keep doing lead roles now and if the fraternity is sending you such scripts, it’s a no-brainer. When you do get such scripts, why would pick up stories where you’re the second lead?” he asks, adding, “I’m getting those scripts right now where I’m the lead. I’m trying to zero down on a few of them.”

He jokes that he will only accept the second lead if the movie with Aamir Khan, Vijay Setupati, Kamal Haasan, or Amitabh Bachchan gets in the way. But he soon added: I do not think ‘My journey as a lead actor is going on right now.’ If I get to be a part of films with them, I don’ have to think twice because I’ll be surrounded with people who will only make me a better actor.” 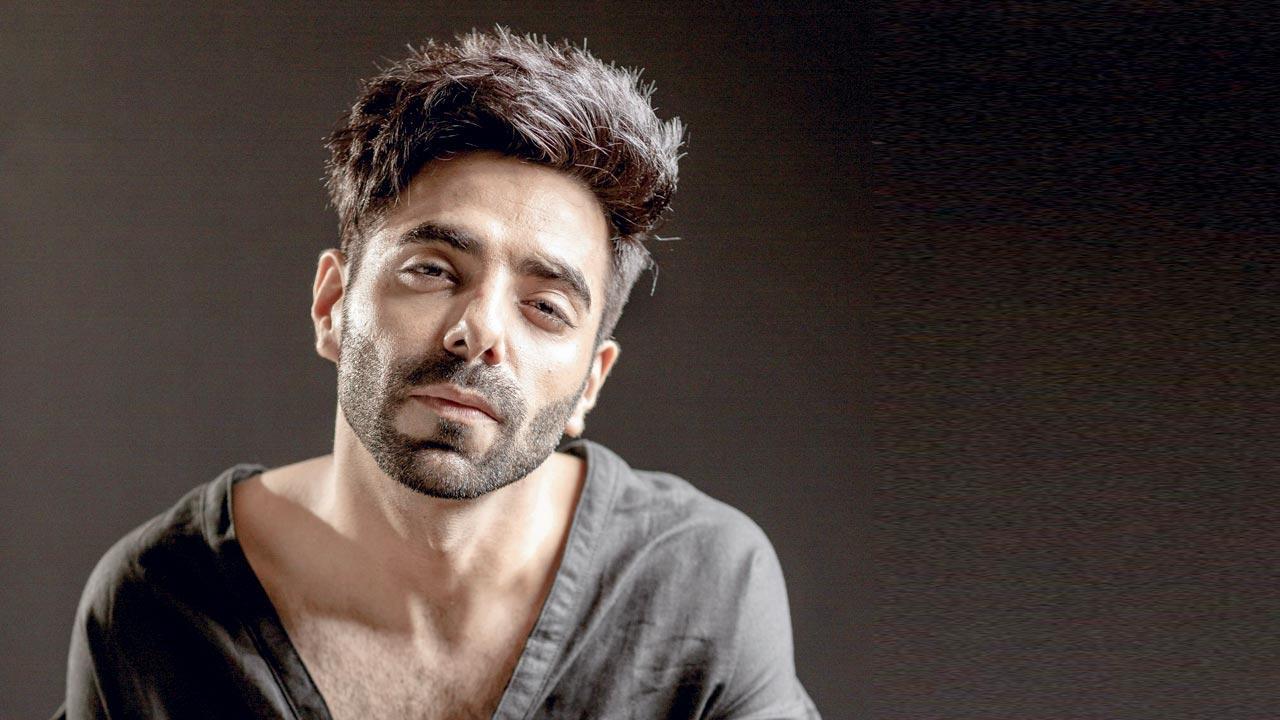 Personally, the actor of Hum Do Hamare Do actor is 34 years old today and it is his first birthday since he became a father, so it’s a very special birthday for him. To celebrate the day, he returned to Chandigarh with his wife Aakriti Arora and his daughter Arzoie.

So, what’s he looking forward to in the next year? “I just bought a new apartment in Mumbai. The interior design is going on, which Aakriti is taking care of. That’s going to take a couple of more months to get sorted. Arzoie is still in Chandigarh because it will be difficult for her to come and again shift base to the new place. She needs to be comfortable; we can’t keep changing her surroundings”, ends Khurana.