Why Rohit Shetty Says, “Without A Female Cop, The ‘Universe’ Won’t Be Complete” Know Inside!!

Filmmaker Rohit Shetty is planning to introduce a female cop in his upcoming project. In conversation with The Indian Express, Shetty said, “without a female cop, the universe wouldn’t be complete.” Rohit’s three movies, Singham, Simmba, and Sooryavanshi, regarding the journey of cops, have male protagonists.

Adding to his statement, the filmmaker said, “Without a female lead or cop, the universe won’t be complete.” We are waiting because we have lost two years of our lives. “Sooryavanshi” was supposed to be released two years ago. Also, if I am making a movie with a woman at the helm, it has to be on the level of “Singham” or “Sooryavanshi”. Until the time I don’t get such a story, I cannot proceed just because there is a demand for a female cop in the universe”. 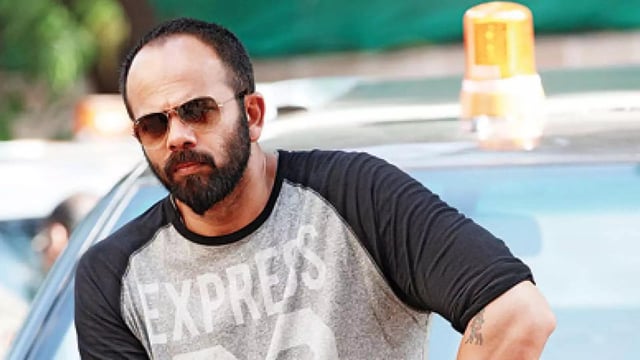 Rohit also talked about the reason for the lack of action movies in Bollywood. He said, “Like every other genre, action is also important. Earlier, we had a lot of action movies. We still have so many in the South with great plots and performances. However, in Hindi, we only have a handful of action filmmakers. We should make more of such films. “ 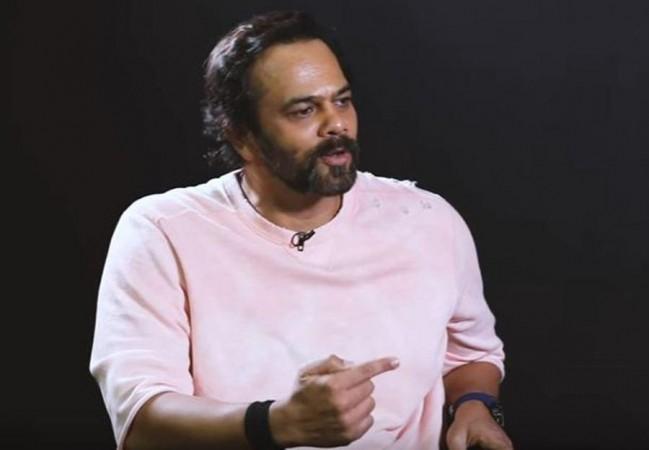 Rohit was also asked about the content on OTT platforms. He said, “We are planning to do something for the streaming platforms as OTT is now a part of the film industry, and it is here to stay.” It is a big part of the business and it is only going to stay, grow, and evolve. We will be doing something for the streaming platforms very soon, and it will be in the action genre. “

Talking about his latest release, Sooryavanshi, has crossed Rs 159.65 crore and has become the blockbuster movie of the year.