Salman Khan and his brother-in-law Aayush Sharma are busy promoting their upcoming flick Antim: The Final Truth. In the wake of the same, the two along with their film’s team will grace The Kapil Sharma Show. A new promo of the episode was posted online by  Sony Entertainment Television. 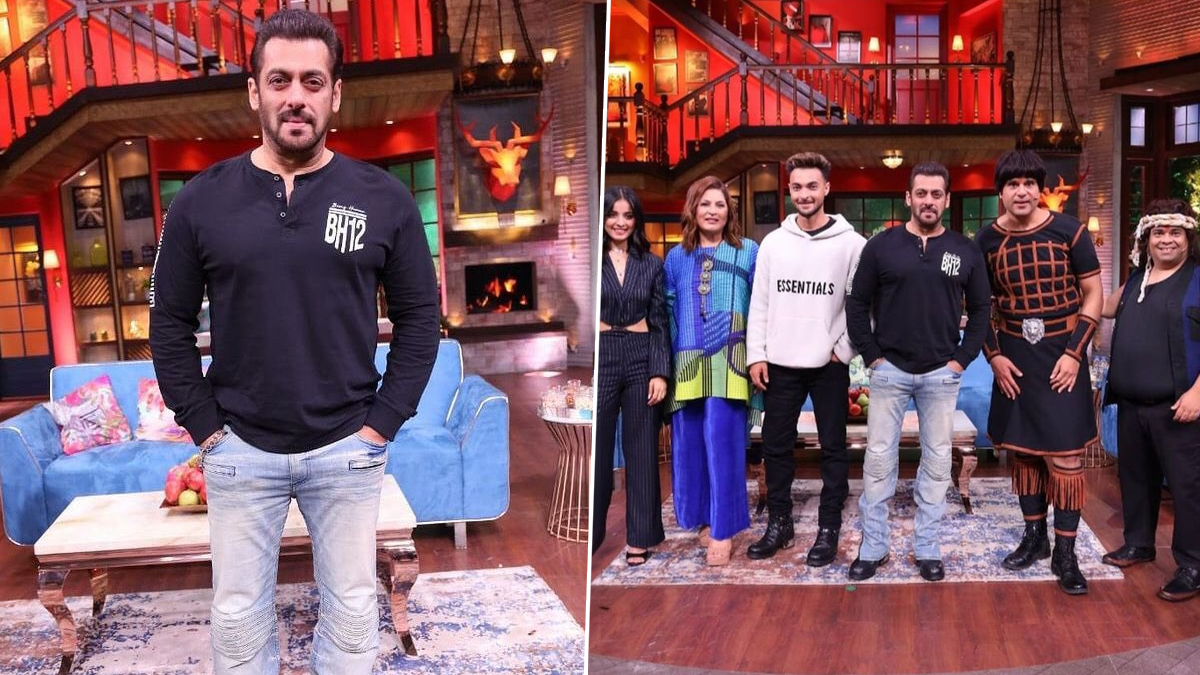 The video begins with Salman Khan entering the stage on a bicycle, and Aayush dancing to Bhai Ka Birthday from their film. In the next scene, Kapil Sharma is seen asking Aayush about the difference between meeting Salman at home, as a family member, and on the set, as a co-star. Aayush is Salman Khan’s brother-in-law.

Aayush surprised one and all with his reply. He said that the two experiences are very different, “Every alternate day inko milne jaate hai aur hasee mazaak karke wapas aa jaate hai. Ek time hua tha Arpita ghar se bahar gayi hui thi, main Bhai ko milne aaya, Bhai ne kaha, ‘Tu ajeeb insaan hai, tu baar baar yahaan kyun aata hai’? (We would meet him every alternate day, laugh and joke around with him. One day, Arpita was not at home, and I visited Bhai. Bhai told me, ‘You are a strange person, why do you come here again and again?’).” 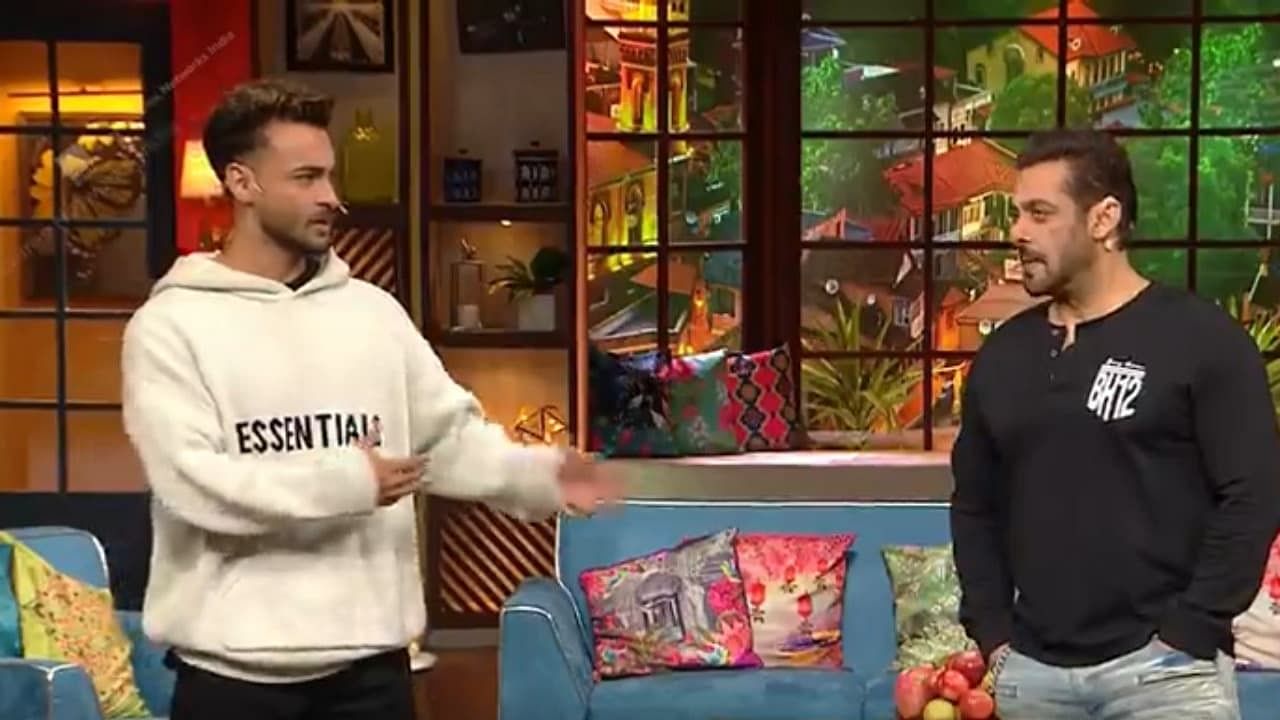 In the snippet, Salman is also seen dancing with Archana Puran Singh as Kapil sung Pehla Pehla Pyaar Hai. The episode will air this Sunday. In Saturday’s episode, viewers will witness Kartik Aaryan and the team of Dhamaka as guests.

Antim: The Final Truth is Salman and Aayush’s first onscreen collaboration. In the film, the two will be seen against each other as Salman is playing an upright cop while Aayush is portraying the role of a dreaded gangster. The film will hit the theatres on November 26.