Why Shah Rukh Khan Fought With Aditya Chopra ??Know Inside!!

Actor Shah Rukh Khan once revealed that he had lost “many edgy films” when he refused to appear in a film that disrespected women. He also said that he and director Aditya Chopra fought on the dialogue because they didn’t want to call their mother on the screen “you”. In an old interview, Shah Rukh had said, “I’m very comfortable around women I work with. But I come from a place where opening the door for a girl or pulling a chair out for her are basics. It does not mean she can’t take care of herself, it just means that you, as a man, care for her. I have lost out on a lot of edgy cinema because I refuse to work in films where women are not respected.” He had also said, “Adi (director Aditya Chopra) and I always have fights over dialogue where I’m supposed to say to my mother in Punjabi, ‘Tu kya kar rahi hai (What are you doing).’ How can I address my screen mother with ‘tu (you)’—but they forced me to in Jab Tak Hai Jaan.”

Jab Tak Hai Jaan, released in 2012, Featured Shah Rukh along with Katrina Kaif and Anushka. The romantic drama was directed by Yash Chopra and written and produced by his son Aditya under their banner Yash Raj Films. In the film, Shah Rukh essayed the role of Samar Anand, a bomb disposal expert. Anushka played a documentary filmmaker, Akira Rai, and Katrina as Meera Thapar. 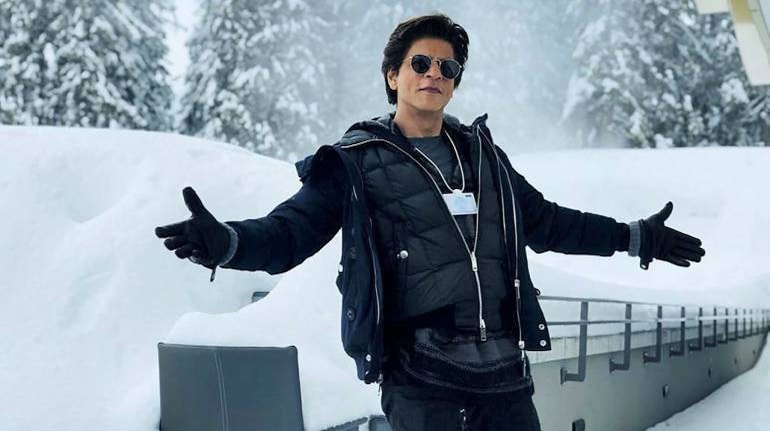 Shah Rukh reportedly began filming the Siddharth Anand movie pattern a few months ago. The film is likely to commemorate the return of the actor after a three-year hiatus, is supported by YRF, and also features Deepika Padukone and John Abraham. The actor is also reported to have begun work on another film directed by the famous South filmmaker Atlee.