Will Dutee Chand be able to win a medal in the Tokyo Olympics this time?

Top Indian sprinter Dutee Chand has secured an Olympic quota on the basis of world rankings, with 22 places in the 100m and 15 places for the 200m. Dutee Chand’s world ranking is 44 in 100 meters and 51 in 200 meters. In June this year, Dutee had set a national record in the 100 meters race by clocking 11.17 seconds. But she was behind by 0.02 seconds and could not qualify. The qualification mark for the Olympics is 11.15 seconds. So let us tell you about the country’s star sprinter’s journey. 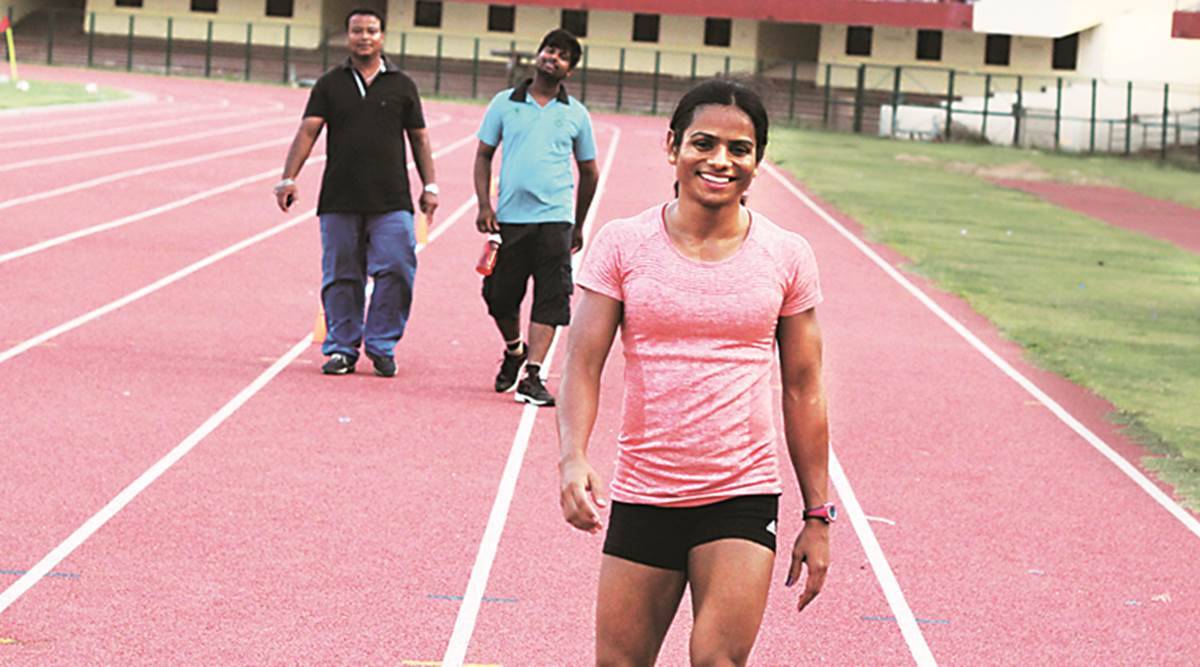 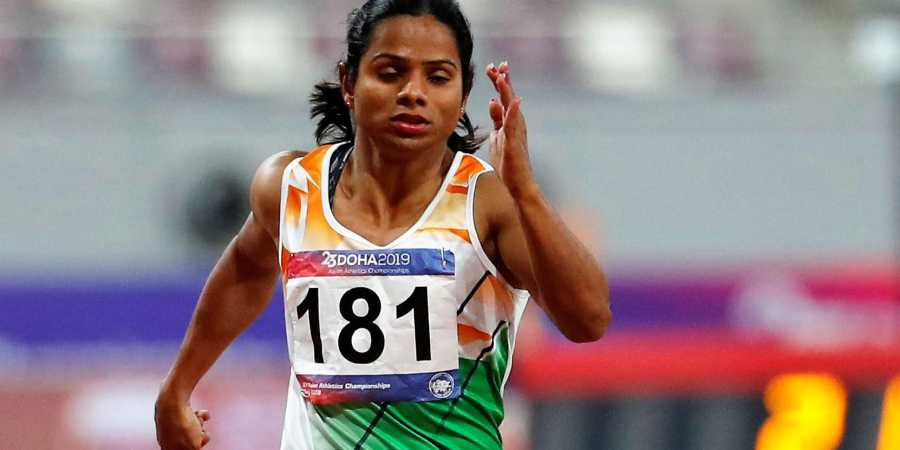 On 25 June 2016, she set a national record of 100 meters with a time of 11.24 seconds at the 26th International event in Almaty, Kazakhstan and once again made the country proud. By qualifying for the 2016 Rio Olympic Games, she became the fifth Indian athlete from the country to compete in the 100m event. But she could not win any medal for the country. Bronze medal in the 100m event at the 2017 Asian Athletics Championships held in Bhubaneswar and then also won the bronze medal in the 4×100m relay in the same championship. At the 2018 Asian Games, Dutee ran in the women’s 100m final and win the silver medal. On 29 August 2018, Dutee won her second silver medal at the Asian Games in the 200m final. She won the gold medal in the 100m event at the 30th Summer University Games in Naples, Italy, clocking 11.32 seconds and became the first Indian athlete to do so.