Recently the news has come that Karan Johar can launch his niece Anjini Dhawan in Bollywood like Varun Dhawan. Many star kids have debuted in Bollywood. These include Tiger Shroff, Ananya Pandey, Jhanvi Kapoor, and Sara Ali Khan. Apart from this, Shanaya Kapoor, Ahan Pandey, and Ahan Shetty are also going to be seen in films soon. Now the news is coming that Varun Dhawan’s niece Anjini Dhawan can also be seen in films. Yes, you read the right news. Karan Johar can launch Varun Dhawan’s niece under his production house Dharma Productions. 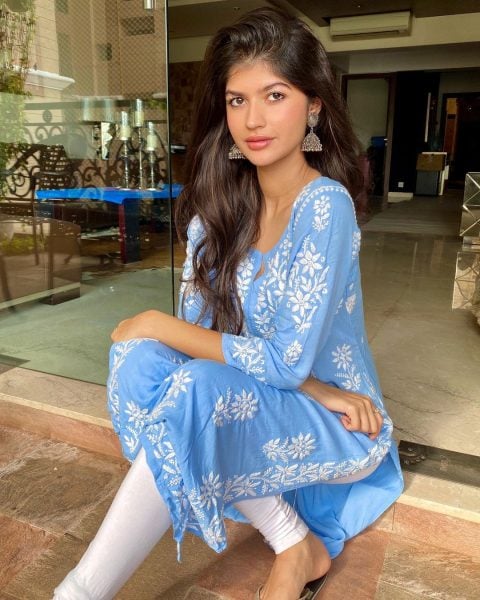 Anjini Dhawan, Anil Dhawan’s daughter is. Anil Dhawan is David Dhawan’s brother. According to reports, Anjini has started preparations for her acting debut. She is learning dance in classical and western forms. Apart from this, there have also been reports that Anjini has four or five scripts as well. He has not finalized a single script. His debut film may come in 2022 or 23. 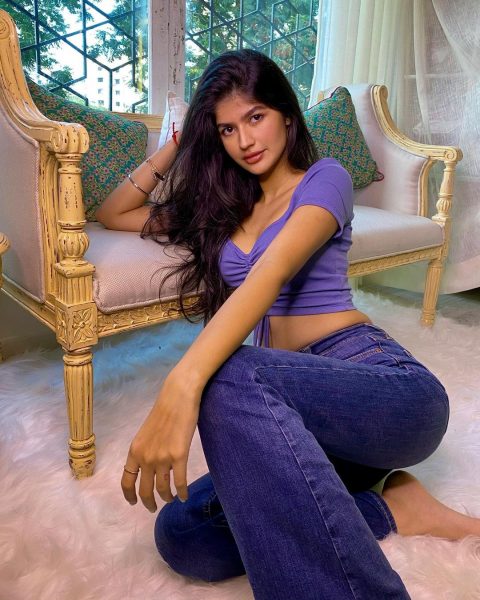 Anjini Dhawan is very active on social media. She often shares her pictures and videos which go viral very fast. Varun Dhawan, Alia Bhatt, and Sidharth Malhotra made their Bollywood debut with Karan Johar’s Student of the Year. Came in 2012. Varun Dhawan’s previous film was Coolie No. 1. Apart from him, Sara Ali Khan had an important role in this film. The film flopped at the box office. The film was a remake of Govinda’s film of the same name. Varun Dhawan is a film actor. Have worked in. His movies have been well-liked. He has married his girlfriend. 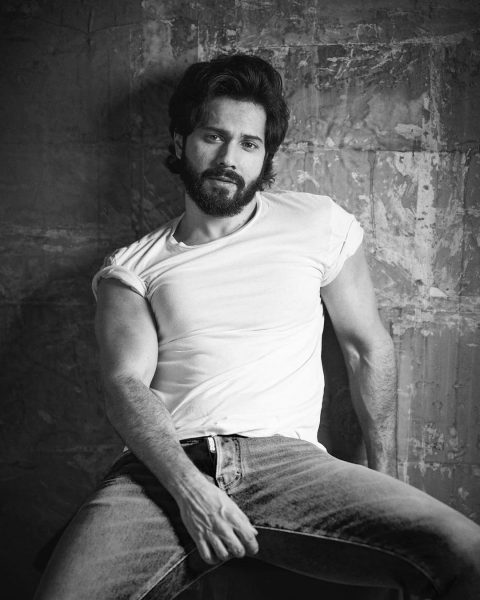 On the other hand, if we talk about Varun Dhawan’s upcoming films, he is going to be seen in Jug Jug Jio and Bhediya. In Jug Jug Jio, where Kiara Advani will be seen with him and Anil Kapoor and Neetu Kapoor will accompany him. So he will be opposite Kriti Sanon in Bhideya. When will this film of his be released? No announcement has been made about this yet, but it is being said that this film can come only next year.