After a brief fight with illness, Will Ryan, an experienced voice actor, died on November 19. He was 72 years old at the time.

Nery Lemus, his agent, confirmed the news to a reputable news source, saying, “The world is a little less bright tonight with the passing of Will Ryan,” wrote Lemus in a statement. “As much as he was known to many of you as a Disney icon, voice-over legend, gun twirling cowboy, musician/songwriter, a brilliant comedic actor, along with a list of credits that don’t even touch the essence of what he accomplished… he was my friend.” 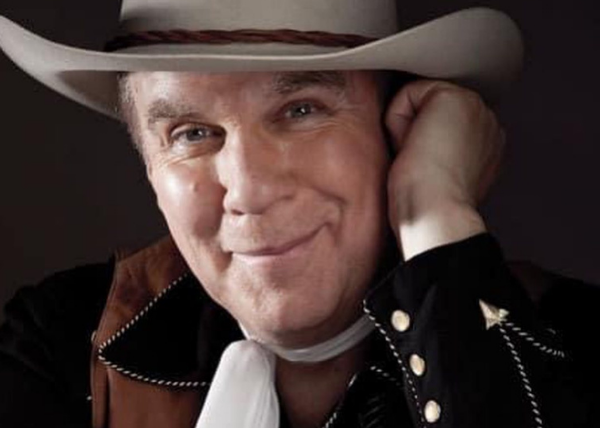 Ryan got his start in voice acting with productions including ‘Winnie the Pooh’ and ‘A Day for Eeyore,’ as well as the Oscar-nominated feature ‘Mickey’s Christmas Carol.’ Ryan went on to have recurrent roles in ‘G.I. Joe: The Revenge of Cobra,’ ‘G.I. Joe,’ and ‘Dumbo’s Circus,’ among other shows.

For decades, he was the voice of Willie the Giant for Disney. In 1988, he received a Primetime Emmy nomination for Nickelodeon’s The Wubbulous World of Dr. Seuss.

In G.I. Joe: The Revenge of Cobra, he played Footloose, and in Dumbo’s Circus, he played Barnaby the Dog. Ryan provided voices for Petrie in The Land Before Time in 1988, as well as Teen Wolf, Duck Tales, and The Smurfs. His wife Nancy Niparko Ryan, as well as his siblings Patty Ryan, Marsha Ryan Russo, and George Ryan survive him. 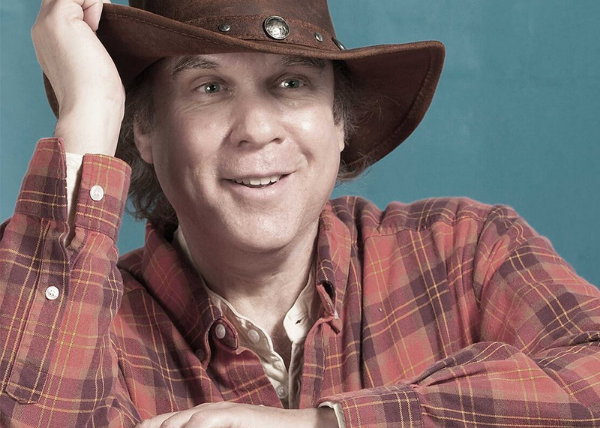 Ryan served as president of the International Animated Film Association and was a long-time member of the Academy of Motion Picture Arts and Sciences.

He was also a musician, releasing five records with his band The Cactus County Cowboys and writing multiple songs for The Jim Henson Company. He received two Gold Records from the Recording Industry Association of America.