Will Smith Is Barred From Attending Oscar Ceremony For 10 Years!

Will Smith has been banned from going to the Oscars for 10 years for slapping comedian Chris Rock during an Oscar event. However, this time Will Smith has received the Best Actor Award for his brilliant performance in the film King Richard. The Hollywood Film Academy said on Friday that its board of governors has banned Will Smith from any of its programs, including the Oscars, for 10 years after he slapped the host of the show Chris Rock on the Oscars stage. 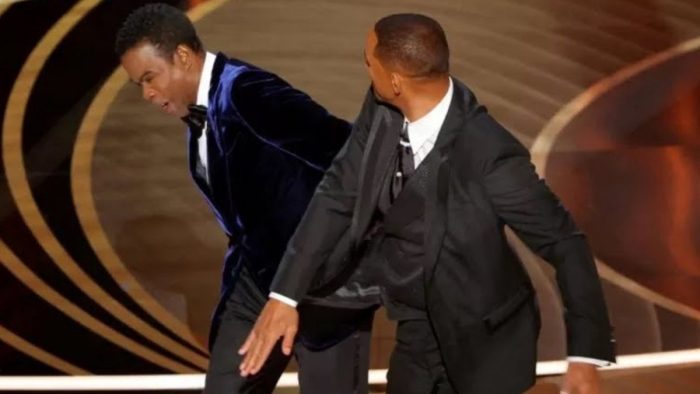 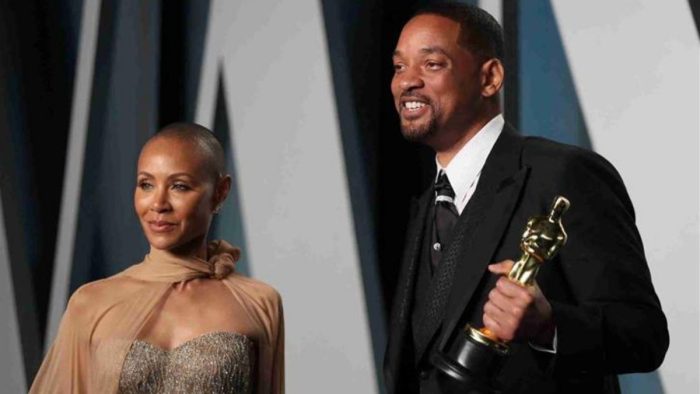 The incident started when Chris Rock made fun of the baldness of Smith’s wife Jada Pinkett Smith on the show. Chris made fun of and jokingly linked Jada’s baldness to the film GI Jane. Jada and Will Smith did not like this thing. In such a situation, Will Smith went on stage in the middle of the show and slapped Chris Rock. But his gleeful moments were dashed by Will Smith’s unacceptable behavior. However, after this incident, Will Smith apologized to Chris Rak and resigned from the academy on April 1