Will Vinesh Phogat be able to fulfill her dream of winning a medal in Olympics?

Five years after being stretchered off the mat with a twisted knee in Rio, India’s Vinesh Phogat believes she has grown mentally stronger and technically accomplished as she resumes her bid for an Olympic gold in Tokyo. Phogat’s dream of a medal in her first Olympics was cruelly cut short in 2016 when she hurt her ankle during her quarter-final bout against a Chinese opponent and left the mat in tears. 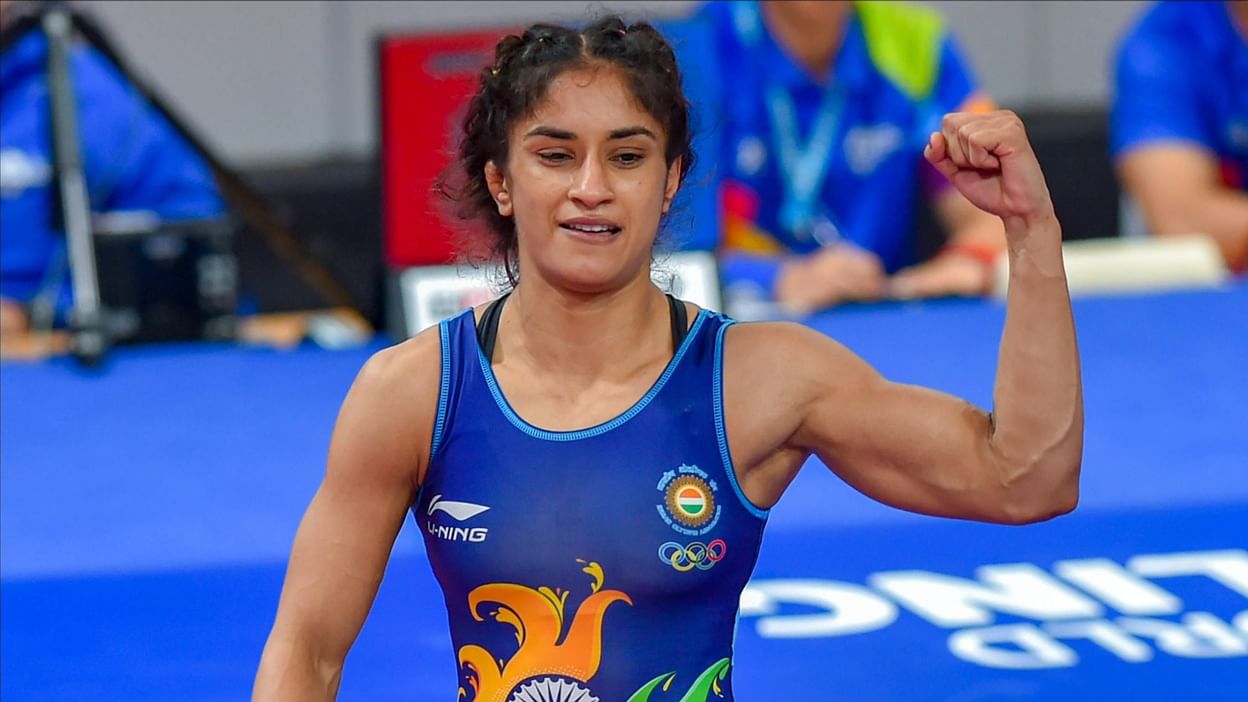 “I now have the experience of playing one Olympics. I know what to expect, how to prepare and how to conduct myself,” the 26-year-old told the Times of India newspaper on Saturday. “All these setbacks helped me become stronger, and I feel I enter Tokyo as a much stronger athlete mentally. “I want to finish what I have started.” Currently training in Hungary, Phogat is the world number one in women’s 53kg category and also the top seed in Tokyo. She has been training under Hungarian coach Woller Akos since 2018 and the partnership had worked wonders for her, said the Commonwealth and Asian Games champion. 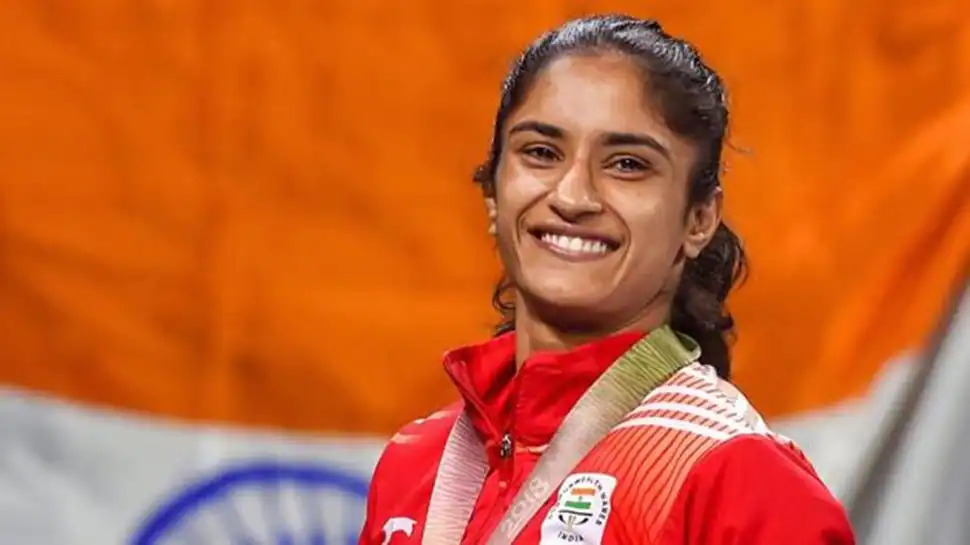 “People won’t understand from outside but earlier my game had technical flaws. “I can see that now I’m smoother and display clean wrestling on the mat. I don’t feel stuck on the match anymore. There is motion in my game. As for motivation, Phogat said she never forgot her pain in Rio.“…every time I go on the mat for a match, that injury motivates me,” said the wrestler from Haryana. “It was one of the lowest points of my career. There was a lot of negativity from within. “But I was able to come out of it and in hindsight, it has helped me become mentally strong.” 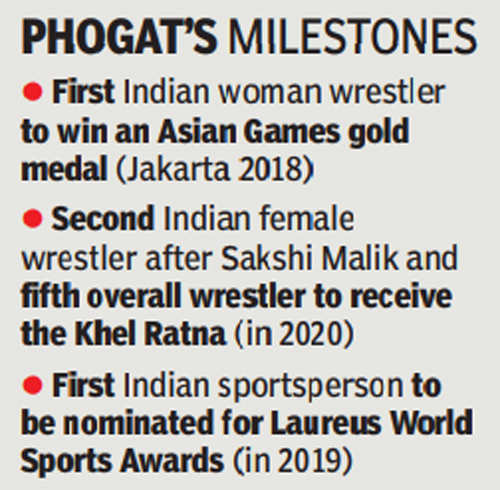 At the world championships in 2019, she made her presence felt in her new category–first by taking down Rio Olympics silver medallist Sofia Mattsson and then American Sarah Hilderbrandt, who was the world No 1 at that time. Perhaps the last big challenge left for Phogat is defeating the 2019 world championship silver medallist, Japan’s Mayu Mukadia, who beat Phogat both at the World and the Asian Champioship in 2019. Like Yanan in Rio, Mukadia is extremely fast and likes to attack Phogat on her ankles. In Tokyo, Phogat may find herself in the same position she did in Rio, faced with the challenge of engineering a different outcome this time.