Just last month, Bollywood heartthrob Ranveer Singh took over social media with his nude pictures from a photoshoot for Paper magazine. While some got offended by the photos, some others loved them and even stated that there is nothing wrong with them. Many celebrities also gave their opinion on the same. And the latest to join them is Bigg Boss 13 fame Shehnaaz Gill. Recently, Shehnaaz got into a conversation on Connect FM Canada. In the interview, she shared her unique response on Ranveer’s viral naked images. 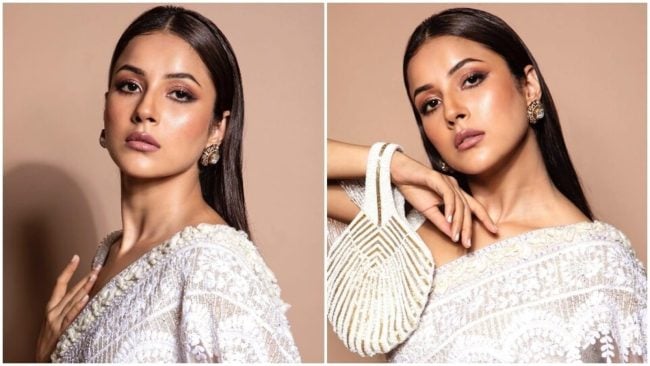 Let us tell you that Ranveer ran into a legal trouble after the release of his nude pictures on internet. A case of nudity and obscenity got lodged against him with the Chembur Police on behalf of an NGO and a woman activist Vedika Chaube. The complaint claimed that the actor has hurt the sentiments of women in general and insulted their modesty through his photographs.

In his statement to Mumbai Police, the Band Baaja Baraat actor has revealed that he didn’t upload his nude photos and that he didn’t know these pictures will create trouble for him. He was interrogated in this matter by a team for over two hours.

On the professional front, Ranveer Singh Bhavnani will next appear in Rohit Shetty’s comedy film Cirkus, an official adaptation of Gulzar’s classic Angoor.