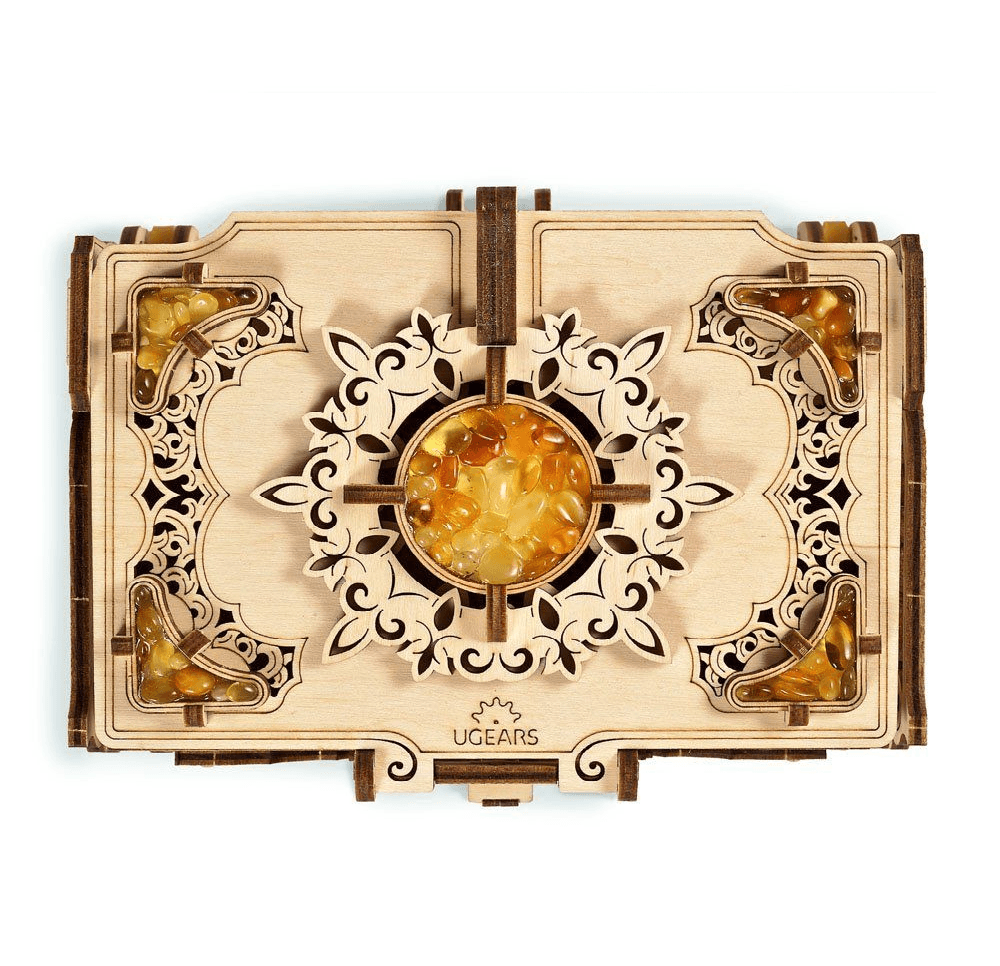 Children before the age of five find themselves at a very important stage of their growing up that has a crucial impact not only on the coming years and school but on their whole life. A study by the Rauch Foundation shows that 85% of our brain is developed by the time we reach the age of five! To help track this incredible and vitally important process scientists use the word ‘milestones’. This term is usually used to describe the physical and mental abilities that a child possesses at every developmental step. They help characterize a child’s overall improvement, as well as determine an educational approach that has to be taken at every age.

Pediatricians unanimously claim that cognitive development and learning are in close correlation to and can be enhanced by educational activities that a child can benefit from starting from the age of as early as three months.  The majority of educational toys between the ages of 3 months and 2 years are aimed at developing motor skills as well as communicative.

Starting from the age of two children start to develop independent thinking and actions, as well as creativity. This is the best time to introduce them to educational toys that will help them not only spark up their creativity but also to get them ready for school and its new and exciting challenges.

Construction kits are a great way for children to improve visual-spatial reasoning, problem-solving and motor skills while puzzles are known to train our memory, improve IQ levels, and help achieve better academic results. 3d wooden puzzles for kids by UGears are a middle ground between construction sets and traditional puzzles.

All UGears sets are made from 100% eco-friendly high-grade plywood and are very safe for small children. They also do not require any special tools like glue, for example, at any stage of their assembly. Each part is fitted together much like pieces of a jigsaw puzzle and might not even require any help from adults. Each puzzle set features moving parts, which in case of larger sets for older children and adults illustrate complex laws of mechanics. All the sets that are intended for young children and pre-schoolers feature moving parts that vary depending on the difficulty level.

Let’s take a look at educational 3D puzzles for children from 2 years old from the UGears catalog.

Wooden 3D puzzles for children between 2 and 5 years

UGears Build and Color series is an ideal gift for children between the ages of two and five. The series consists of several sets of 5 toys that are united by the main theme: transport, animals, and so on. The UGears Whale, Bear cub, Bouquet, Cockerel and Rocking horse, for example, consists of 115 parts and features a number of moving parts, including flowers, a bear’s paw, and a baby whale that will help extend the fun beyond the building time. That will be especially easy with special coloring instructions that are included in each set.

All the parts come pre-cut and require just a little bit of pressure to be taken out of their wooden frames. Each of the four sets in the series takes around 20 minutes to assemble, and while help from adults is not needed for the majority of models, their supervision and kind words of support and encouragement are much needed. After all, making something with their own hands at this age will give children that much needed a sense of achievement that everyone needs so much in their everyday lives, and will inspire them to move forward to more complex and exciting puzzles and construction sets.

Wooden 3D puzzles for children between 5 and 7 years

Five-year-olds are learning something new every day, and it is crucially important to keep their inquisitive minds busy as well as help them get ready for school. More complex sets from the Build and Color series such as UGears Clock, Donkey, Merry-go-round, Biplane, and Mill would be perfect for five-year-olds as they feature mechanic parts for the mill or the clock and are more interesting but at the same time excitingly challenging to build.
UGears puzzle sets within the ‘Easy’ category consist of from 10 to 200 parts and take between 1 and 3 hours to assemble. The UGears Combine Harvester and the UGears U-Fidgets-Tribiks sets could be of particular interest for children between the ages of five and seven, as they consist of large pre-cut parts and are closer to real-life models of planes, ships, and farm machinery. After the assembly, the Tribiks could turn into keychains, while The Combine Harvester will turn into a self-propelled toy.

Birthing Naturally’s Author,Dr Mahima Bakshi, Celebrated Children’s Day By Organising A Panel Discussion
Education Minister Ramesh Pokhariyal announces CBSE Board Exams 2021 Dates; Vaccine to Young Students Could Be An Option
Meaningful Films Help People Cope With Life’s Difficulties- Check It Out
“Mom, Let Me Be Who I Am !!”….. Stop Comparing Your Child To Others