Yami Gautam Is Absolutely Okay To Work “Round The Clock” Due To This! 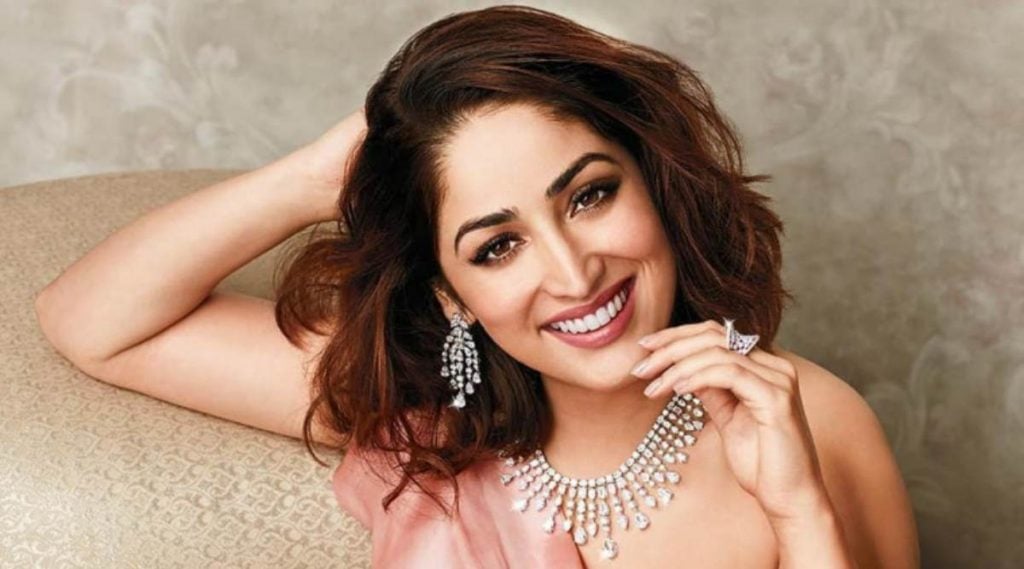 Yami Gautam took to the social media platform for sharing a photo with a lovely puppy who visited her on the sets of her next project. In the picture, the actress looked quite happy as she posed for the photo with the dog.

The actress shared the picture on Instagram and captioned it as, “I don’t mind working round the clock if my visitors are so paw-adorable 🐶👻 #Chloe 🐾”. Soon, the fans were seen pouring in love for the actress in the comment section for the post. 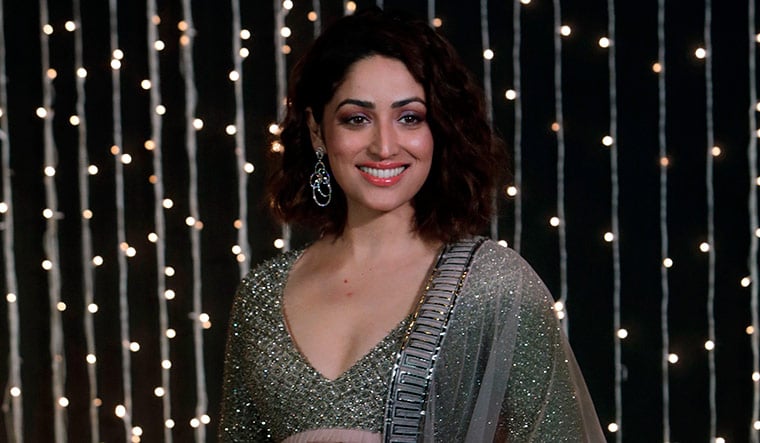 Meanwhile, on the work front, Yami Gautam took a short break for her wedding with director Aditya Dhar in Himachal Pradesh, her hometown. However, currently, she is back to work. She recently completed her shoot for ‘Lost’, a drama of investigation. The director of the drama is Aniruddha Roy Chowdhury, and the movie will also be starring Rahul Khanna, Pankaj Kapoor, Pia Bajpiee, Neil Bhoopalam, and Tushar Pandey.

Kapil Sharma Reveals He Got To Know He Had Depression Through Media Reports: ‘Paper Walo Ka Bhala Ho’

The beautiful actress was last seen with Saif Ali Khan in “Bhoot Police”, along with Jacqueline Fernandez and Arjun Kapoor. Helmed by Pavan Kirpalani, Bhoot Police is currently the talk of the town ever since the first look of the characters were revealed by the makers of the movie. 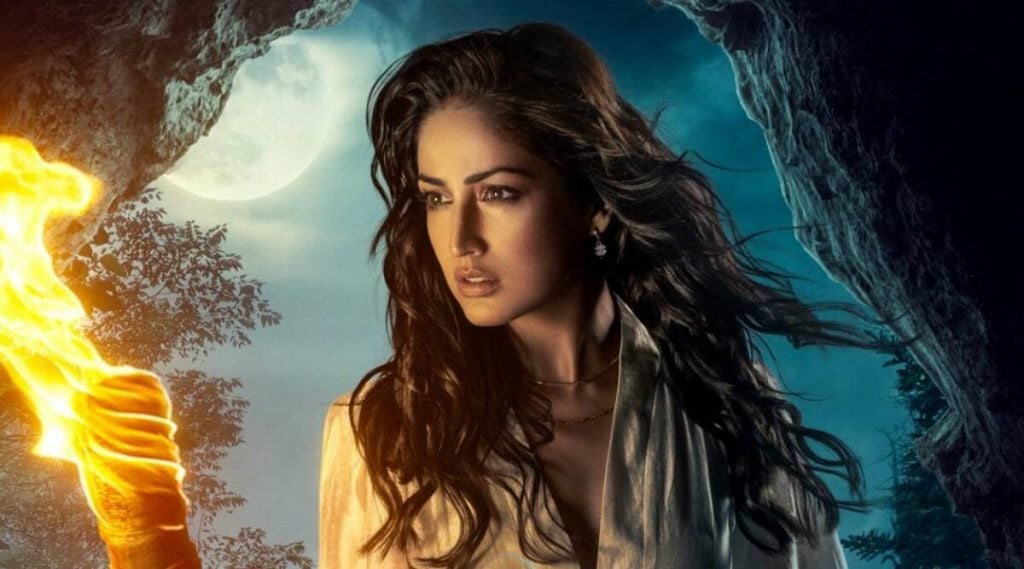 First Look of Yami Gautam as Maya in Bhoot Police

The makers also unveiled the first look of Yami Gautam as Maya taking the excitement to the top-notch, where she is looking fearless in an off-white attire, holding a flambeau. She captioned the post as, “To enchant all with her charm arrives MAYA, in Bhoot Police”.

After the makers unveiled the poster both celebs and netizens cannot keep calm. Fire emojis were dropped by Nimrat Kaur and Vikrant Massey on the post. A user also commented, “I was waiting for your book and as usual you look stunning and amazing, love you so much and waiting for the movie”.