Newlywed Yami Gautam looked fearless in the first look poster, enchanting Maya as she unveiled her first look from Bhoot Police. It will be her first release after the wedding. 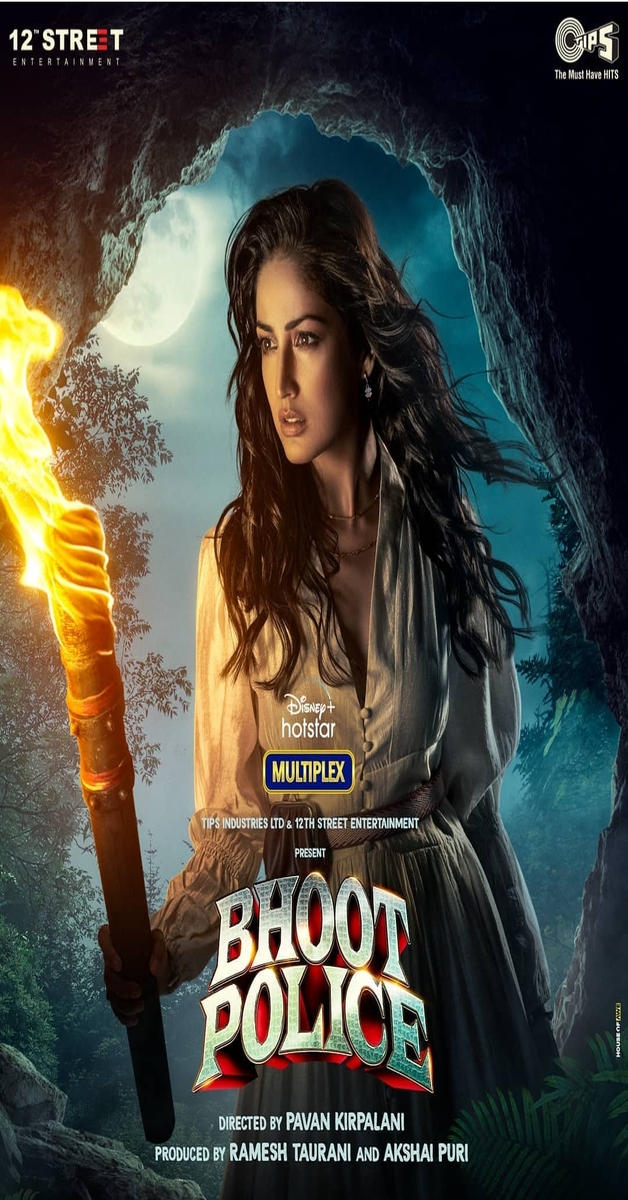 On Instagram, Yami posted a selfie of herself standing in a cave at night carrying a torch. In the dark, the flame from the torch illuminates her face. Sharing the poster on her Instagram handle, Yami wrote, “To enchant all with her charm arrives MAYA, in Bhoot Police”.

A day ago, Jacqueline Fernandez took the internet by storm by unveiling her look as Kanika in Bhoot Police. In the poster, she can be seen donning in a white crop top paired with black denim and holding a whip in her hand. She looks stunning in the picture. Saif’s character’s name is Vibhooti, while Arjun will play Chiraunji. 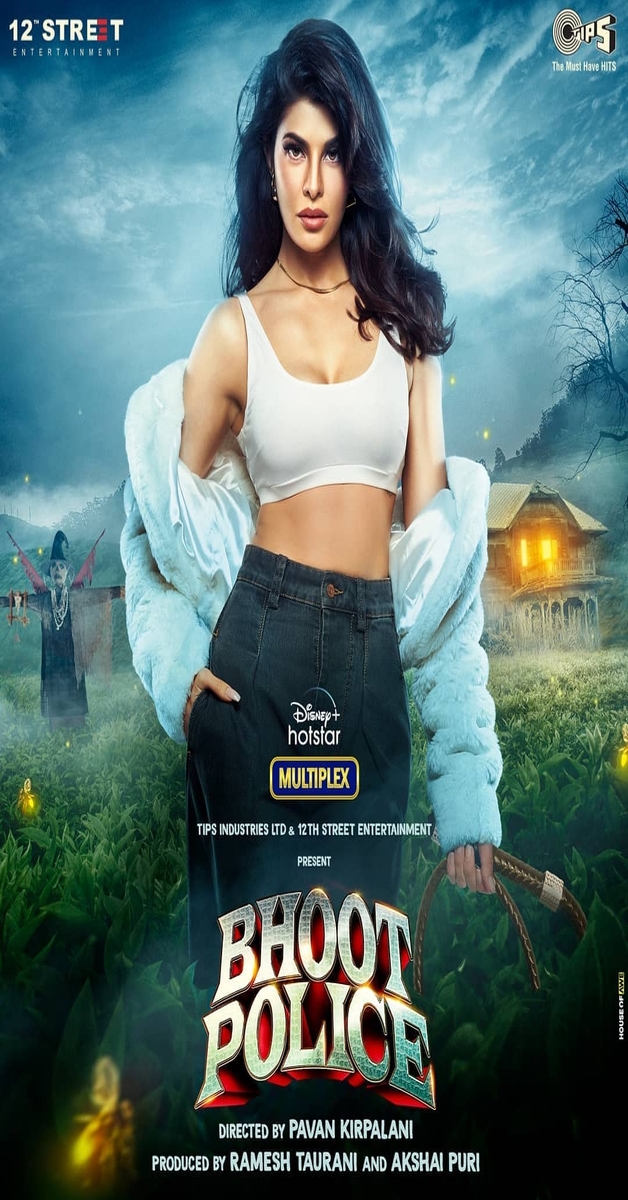 The Movie is produced by Ramesh Taurani, Akshai Puri, and co-produced by Jaya Taurani.  The movie is scheduled to release on Disney+ Hotstar on September 17.

Bhoot Police was earlier scheduled for a theatrical release on September 10. However, last month, the makers confirmed going for a digital release for the project. 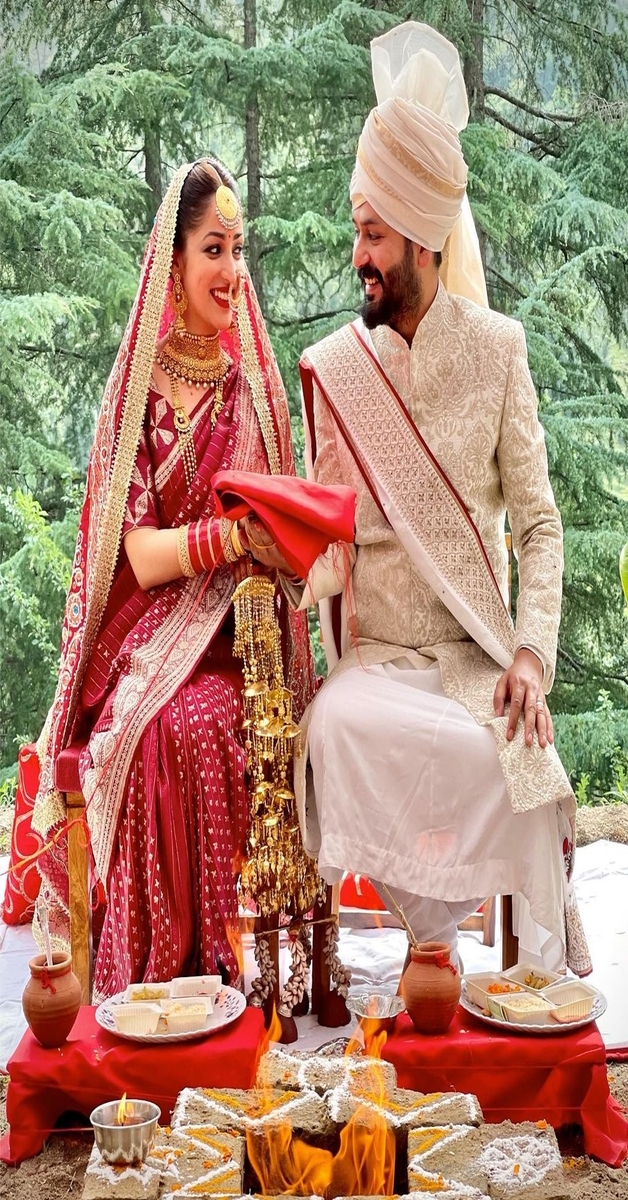 Yami recently tied the knot with “Uri: The Surgical Strike” director Aditya Dhar. “Bhoot Police” will be her first release after the wedding. Yami Gautam and Aditya Dhar got married last month. Their wedding was a private affair with only family members in attendance. Yami and Aditya tied the knot in the actor’s home state, Himachal Pradesh. The two preferred a very intimate, traditional, and close-knit wedding ceremony. Yami especially seems to have followed all traditional rituals for her big day.