Director Prashanth Neel’s KGF: Chapter 2 starring Yash is one of the most anticipated films of 2021. However, it looks like the film will not release on the scheduled date, July 16. According to trade analyst Taran Adarsh, the makers of KGF: Chapter 2 are keen on releasing the film all over India. Due to the ongoing Covid-19 pandemic, theatres are unlikely to get full occupancy next month.

KGF: Chapter 2 starring Yash and Sanjay Dutt is due for release on July 16. The film is likely to get postponed due to the Covid-19 pandemic. KGF: Chapter 2 will release in multiple languages including Kannada, Tamil, Telugu, Malayalam, and Hindi. Soon, an official announcement will be made. 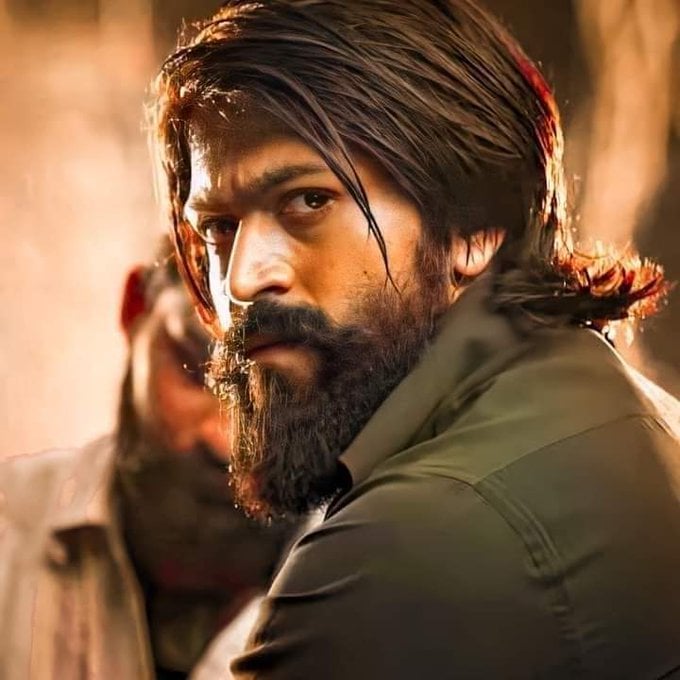 Popular trade analyst Taran Adarsh took to Twitter to give everyone an update regarding the release date of KGF: Chapter 2. The film is in the final leg of the post-production. The film will release once theatres across the country reopen. His tweet read, “Tremendous curiosity for #KGF2… Will the hugely-awaited film – starring #Yash – arrive on 16 July 2021? Latest: #KGF2 is in the final stages of post-production. Release: Once all-India cinemas reopen. The earlier date – 16 July 2021 – is ruled out (sic).” 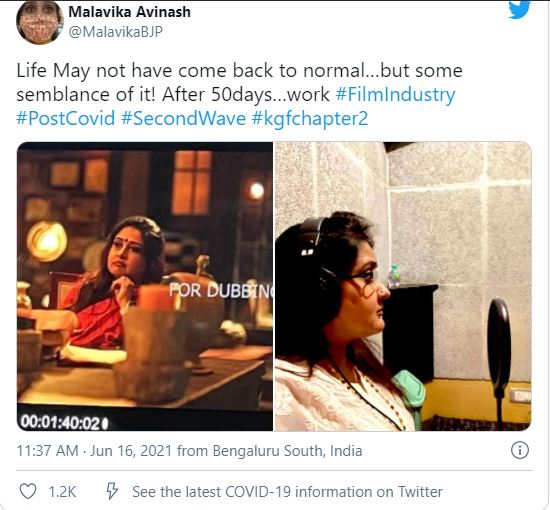 On June 16, actress Malavika Avinash took to Twitter to reveal that she has begun dubbing for her role in KGF: Chapter 2. She also shared a screengrab from the film and a photo of herself from the dubbing studio. Malavika plays the role of Deepa Hegde, the chief editor of a news channel. She wrote, “Life May not have come back to normal but some semblance of it! After 50dayswork #FilmIndustry #PostCovid #SecondWave #kgfchapter2 (sic).” 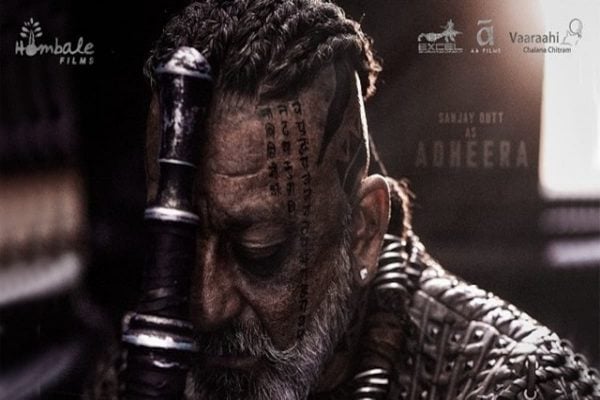