Year Ender: From Television Actress Mahima Makwana To Suniel Shetty’s Son, These Stars Made Their Bollywood Debut In 2021 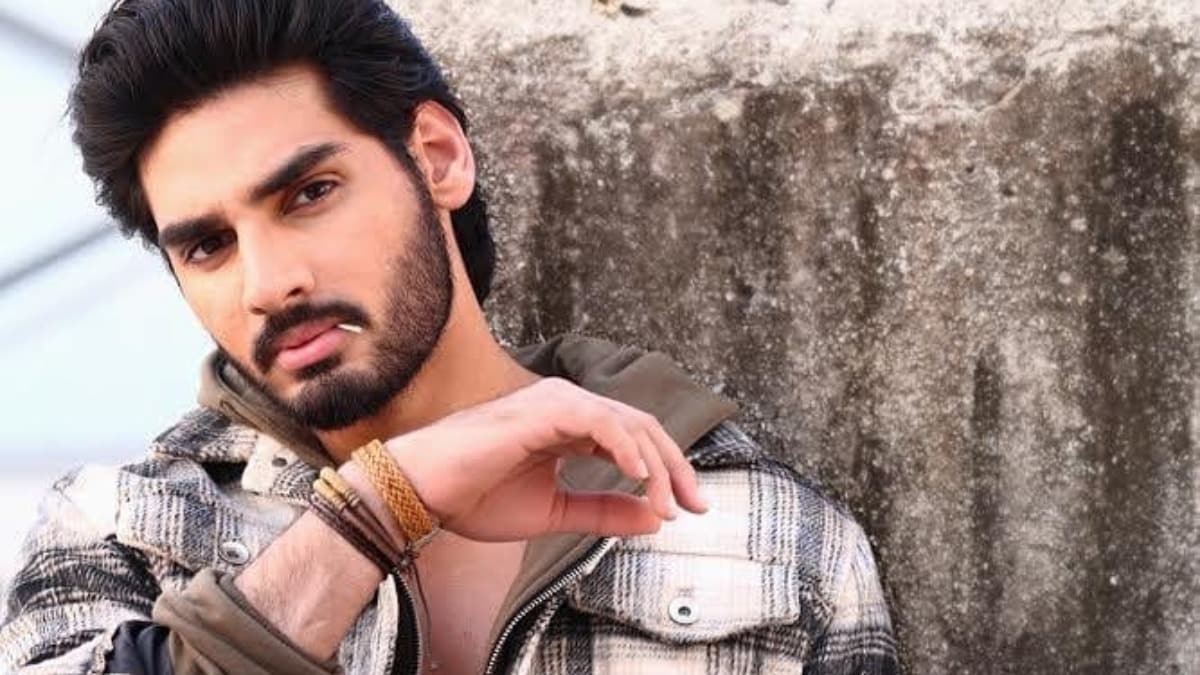 In the year 2021, Ahan Shetty, son of Bollywood’s famous actor Suniel Shetty, made his Bollywood debut with the film ‘Tadap.’ Ahan was very much discussed about this film, although the film got mixed response from the audience. The film is directed by Milan Luthria. 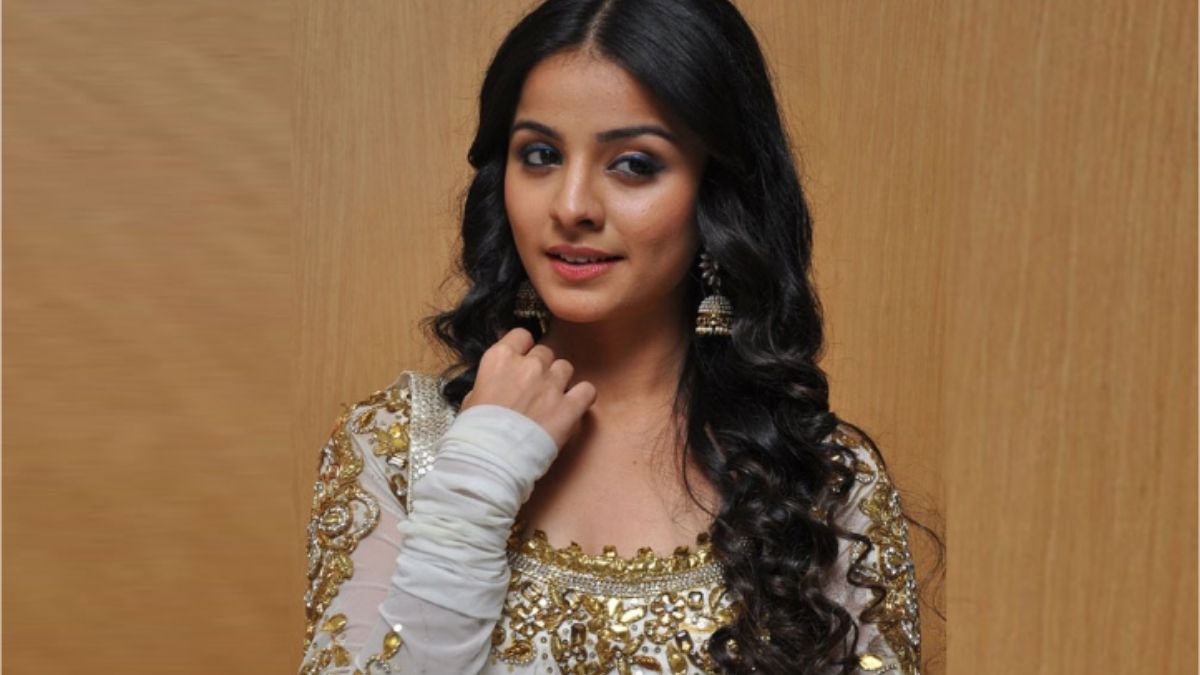 Mahima Makwana is a well-known face of the TV industry. Mahima has appeared in many serials like Balika Vadhu, Rishton Ka Chakravyuh and Shubhaarambh as well as in South films, but in the year 2021, Mahima Makwana has worked in Salman Khan’s famous film Antin – The Final Truth. This is her new debut in Bollywood. 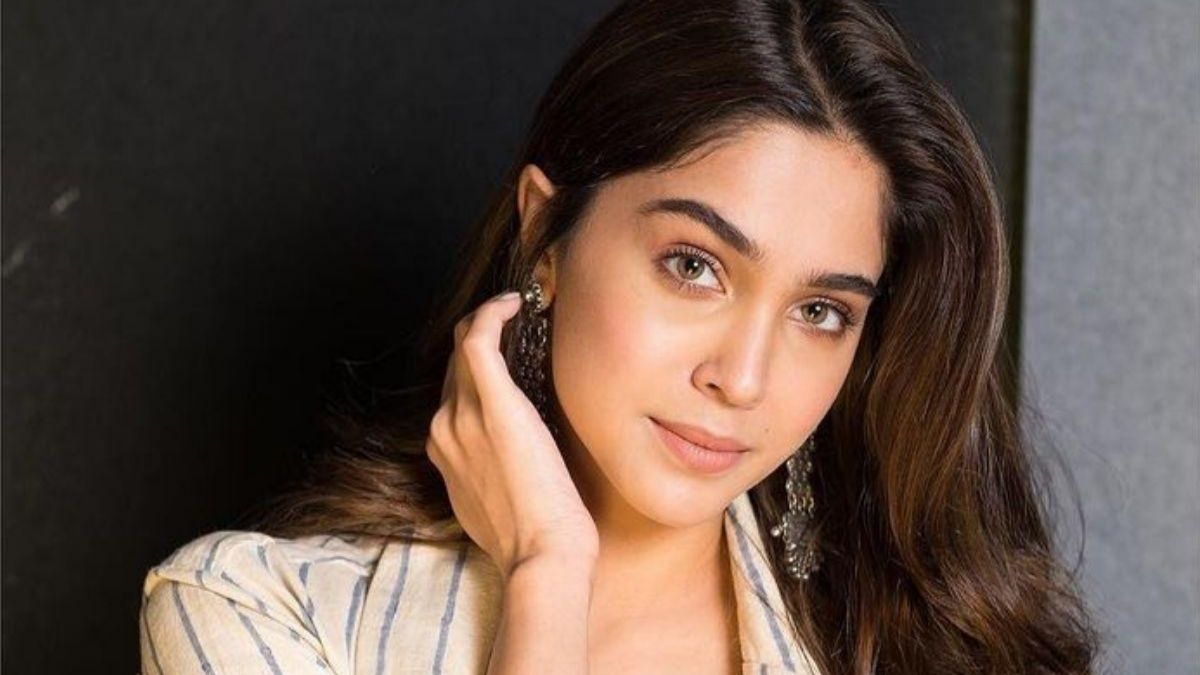 Sharvari is one such actress who remains in the news for her hotness. Although Sharvari was seen in the web series ‘The Forgotten Army’, but this year she made her Bollywood debut with the film ‘Bunty Aur Babli 2’. The film also featured veteran actors like Saif Ali Khan and Rani Mukerji. 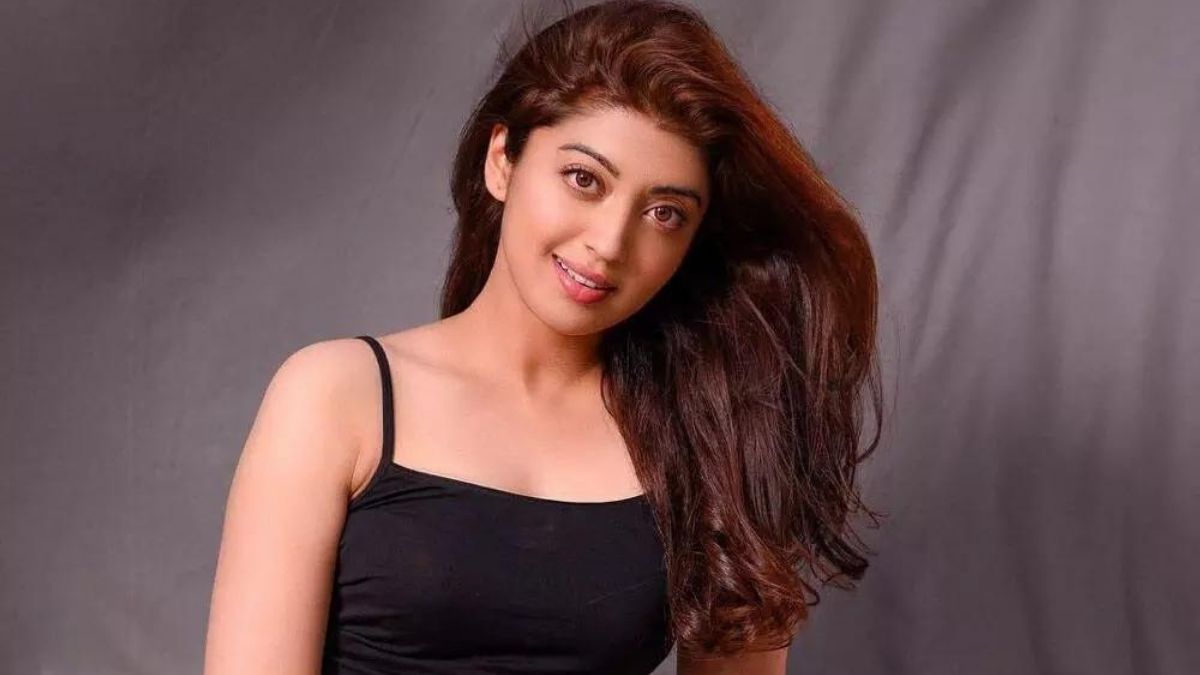 Praneeta Subhan has made a different identity in the South Industry with her acting but this year Praneeta has started her new innings in Bollywood with the film ‘Hungama 2’. Apart from this, she was also seen in the film Bhuj.

The veteran Bollywood actor Danny Denzongpa has proved his mettle in the industry with his acting. Now his son Rinzing has debuted in B Bollywood with the film Squad. This action film was released on the OTT platform in November. Rinzing plays the role of a member of the Special Task Force in this film and has given tremendous action scenes. His film also got mixed response from the audience. 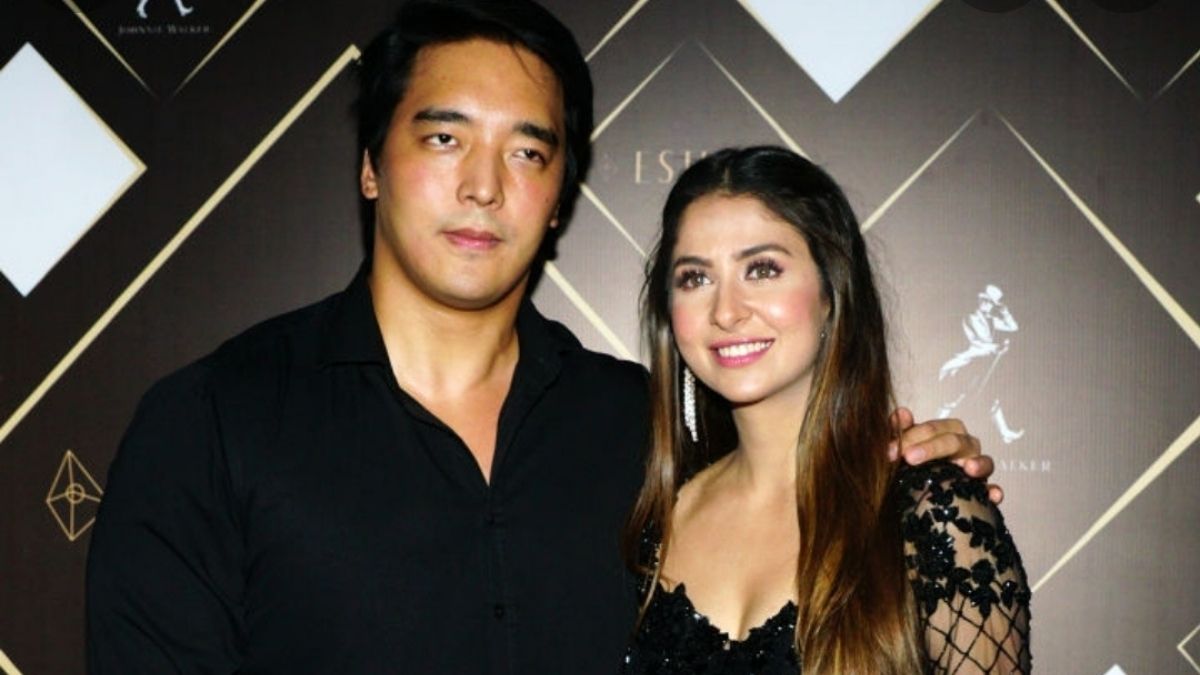 Malavika Raj has worked in Bollywood as a child artist. She played the childhood character of Kareena Kapoor in the film Kabhi Khushi Kabhi Gham, but this year Malvika Raaj also made her Bollywood debut with Rinzing’s film Squad.