TV actor Harshad Chopda enjoys a huge fan following. He is among some of the most loved actors on Television. His current show Yeh Rishta Kya Kehlata Hai is doing really well on the TRP charts. Thanks to his chemistry with co-star Pranali Rathore. Fans are in awe of the two. Harshad’s portrayal of Dr. Abhimanyu Birla on the show is winning hearts all over. 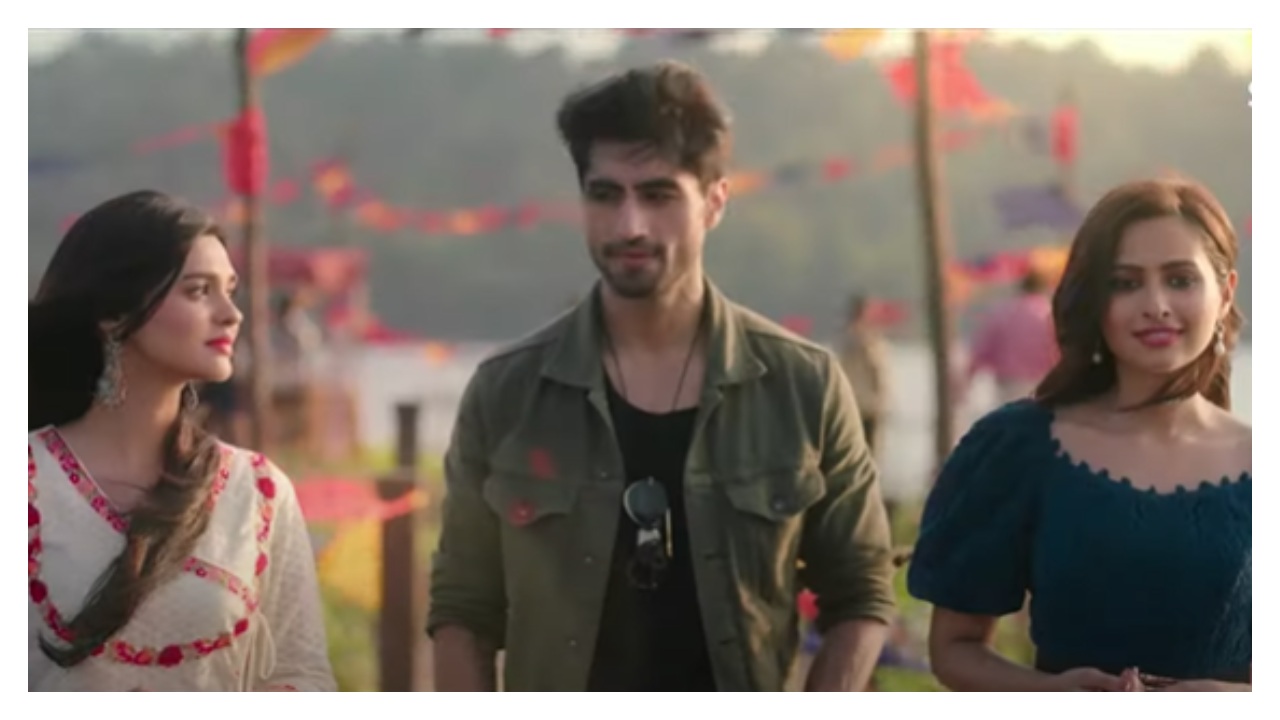 In the latest episode of Yeh Rishta Kya Kehlata Hai, viewers witnessed the lead actors suffering a critical fire accident. Though they are recovering well on-screen, Harshad has injured himself in reality. As per the recent reports, the beloved actor of many has got injuries while shooting a fire sequence for the show. As soon as the news came out, his ardent fans who got worried for him started trending ‘We Love You Harshad Chopda,’ on Twitter.

Chopda is getting a lot of love, care, and blessings from his fans for a speedy recovery. Twitter is filled with wishes for the actor. One of the fans on Twitter wrote, “Get well soon. Wishing you a speedy recovery. WE LOVE YOU HARSHAD CHOPDA.”

Another netizen penned, “Watching you from KDHMD to YRKKH have so many memories.. A journey sayjng dekhne main acha lagta he to i love u HC.. My childhood to be an adult.. One thing is common its you and my love and affection that i holding in my heart.”

A third user stated, “Couldn’t thank enough dkp for casting you as Abhimanyu Birla. You’re just perfect for the role. Literally living the character. P.s. Also wishing you a speedy recovery, may you get well soon!”