Yuvaan Dev Making His Debut With This Film- Check Out Here!

Yuvaan Dev is a new talent in Kannada cinema, making his debut as an actor in “Sandalwood” and will be seen in the lead role in “Dandi.” The film is directed by Vishal Raj. It is a historical drama based on a novel written by Dr. Rajashekharayya Mathapati (Ragam). 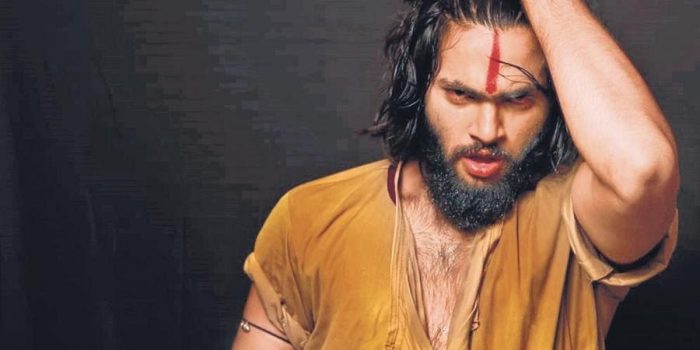 The film is highly inspired by the important events of the Indian independence movement between 1904 and 1940. It narrates the story of coastal Karnataka and its participation in the historical “Dandi March.” Yuvan Dev is happy to make his acting debut with such an experimental film. He says that “Cinema is a medium of learning.”

So, a story like “Dandi” will have a big impact on the audience. It is known that Gandhiji started the Dandi Moment, i.e., the “Salt March,” on January 26, 1930. Inspired by this, the people of Karnataka repeated the same moment in Ankole on April 13, 1930, and it caught the attention of the whole country. The film deals with this movement and the contribution of youth to the freedom struggle. Vishal Raaj, the award-winning director of feature films such as “Minchu,” “Ingale Marg,” “Savithri Bai Phule,” and “July 22, 1947,” will moderate the megaphone for Dandi. 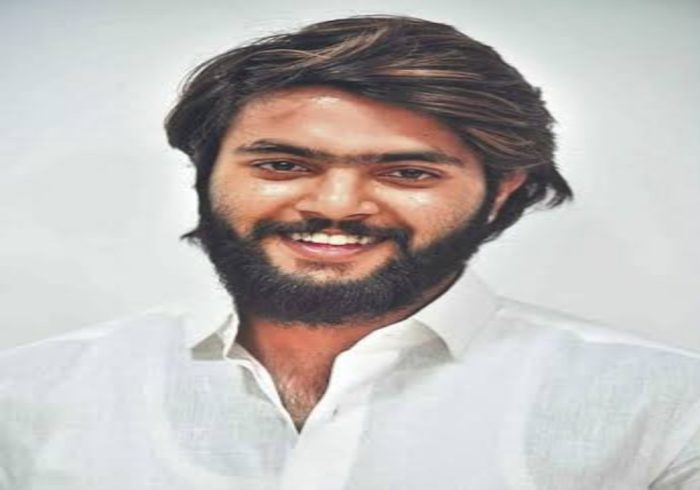 Let us tell you that, the film is backed by S.C. Usha Rani, the music has been composed by Ramesh Krishna and the camerawork has been done by Venkatesh R. “Dandi” is Shalini Bhat’s debut film and also stars well-known actors like Tara and Suchendra Prasad in lead roles.