The ‘Boycott Trend’ in Bollywood is taking a toll on many actors’ careers. And the latest one to get affected by it is megastar Aamir Khan. Aamir’s recent release Laal Singh Chaddha failed miserably at the box office and this has left the actor extremely disheartened. And now to add to his worries, his next film titled Mogul is also reportedly shelved. 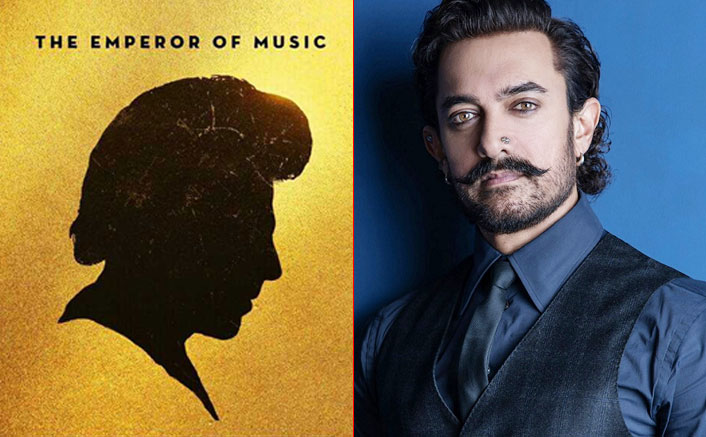 According to the reports coming in, Aamir was supposed to begin shooting for Mogul after Laal Singh Chaddha’s release, but looking at the fate of the film, T-Series has reportedly shelved the project indefinitely. Mogul, which is based on the life of Gulshan Kumar was earlier offered to Akshay Kumar. But the actor backed out of the project for some unknown reasons. Later, it fell into Aamir’s kitty. But seems like the film has tough luck. After Laal Singh Chaddha failed to bring the audiences’ into the theatres, the film’s future is uncertain now. 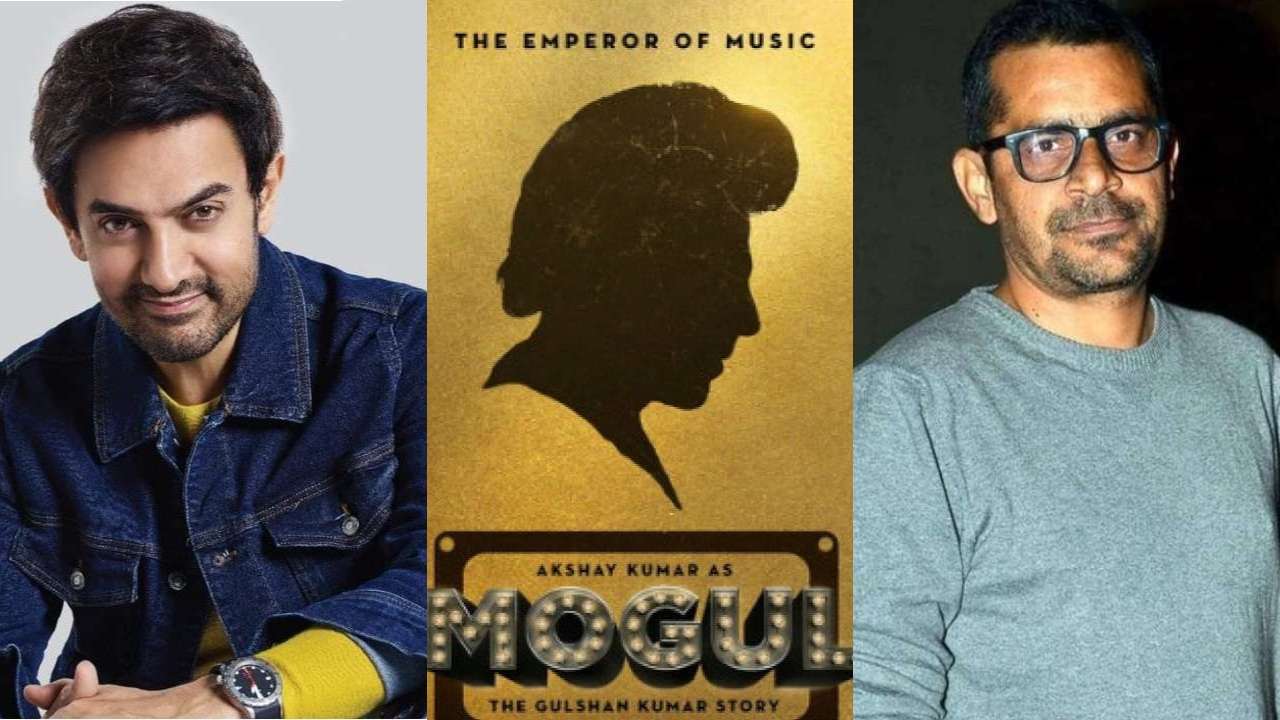 Let us tell you that Laal Singh Chaddha has done good business in the international circuit. In fact, it has surpassed the domestic hits Gangubai Kathiawadi and Bhool Bhulaiyaa 2 to become the highest-grossing Hindi film of 2022 globally. But the film underperformed in Indian theatres after getting boycotted by the masses. Aamir, who is heartbroken right now has headed to the US on a two months break.

For the unknown, Laal Singh Chaddha is an official adaptation of Tom Hanks hit movie Forrest Gump. It has Aamir Khan and Kareena Kapoor as the protagonists. It is helmed by Advait Chauhan, who previously directed Secret Superstar for Aamir’s production house.